This legal document is part of the collection entitled: John F. Kennedy, Dallas Police Department Collection and was provided to The Portal to Texas History by the Dallas Municipal Archives.

View a full description of this legal document. 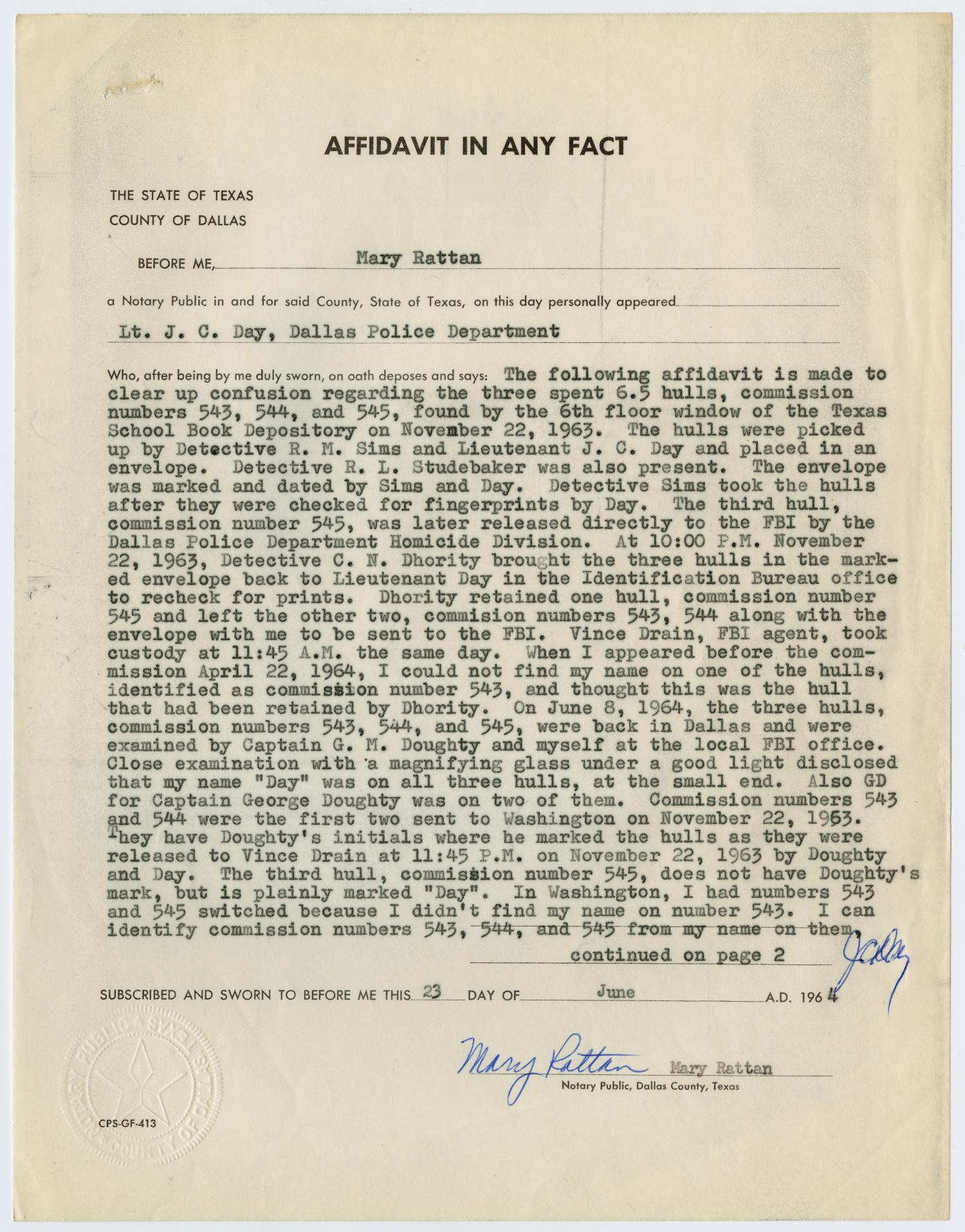 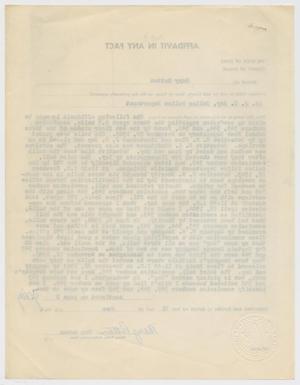 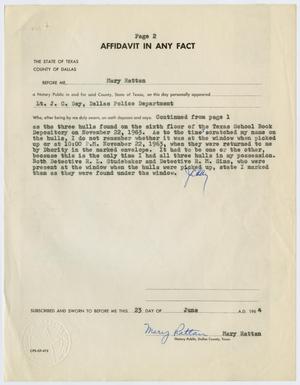 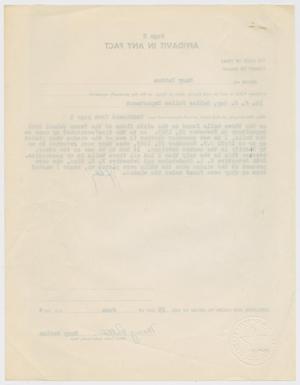 Reference the current page of this Legal Document.