This book is part of the collection entitled: Texas Folklore Society Publications and was provided to The Portal to Texas History by the UNT Press. 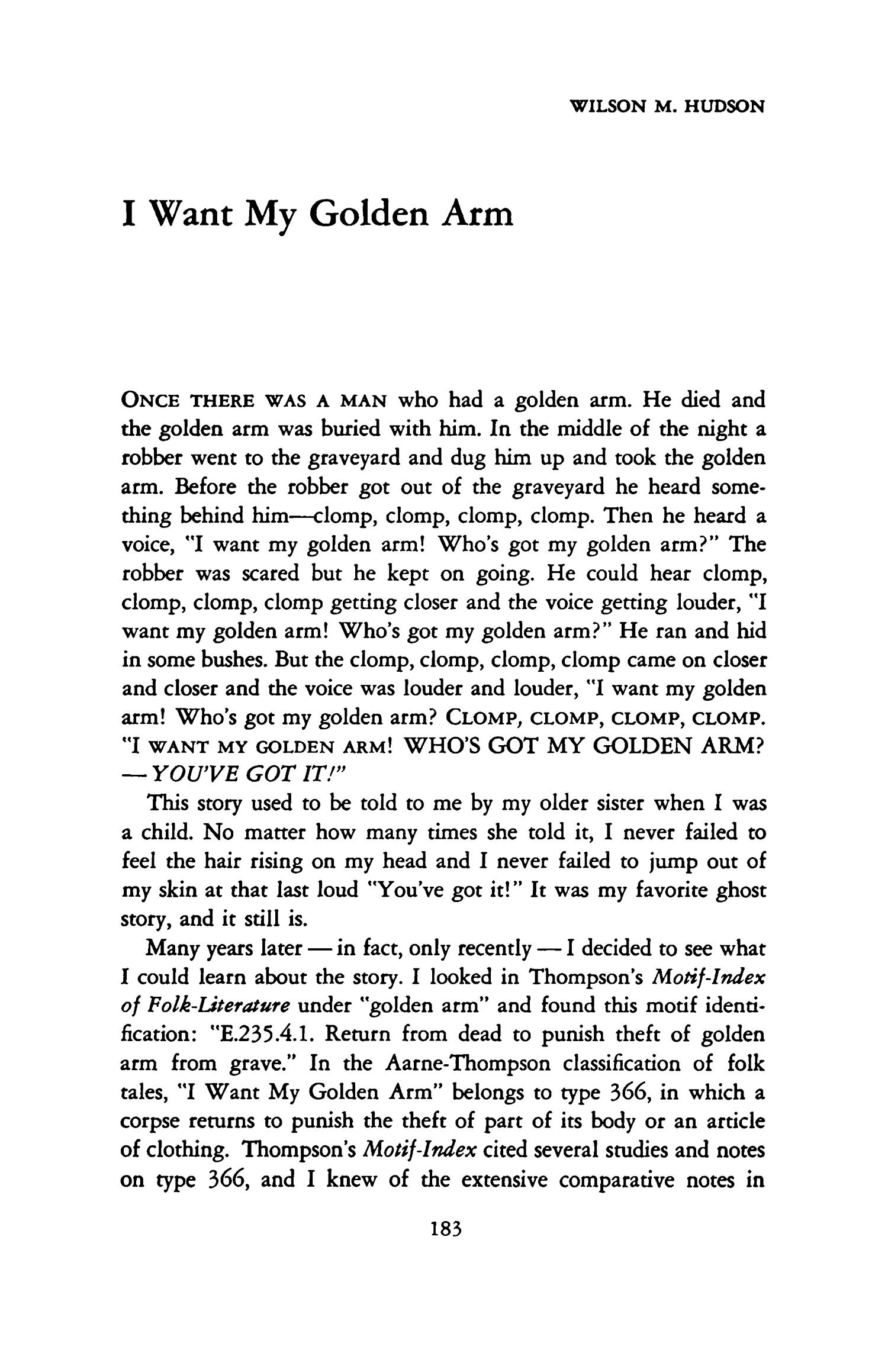 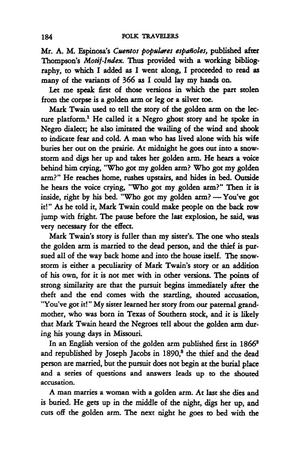 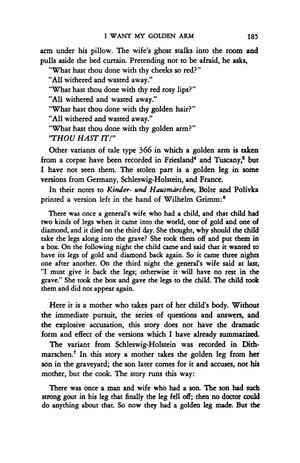 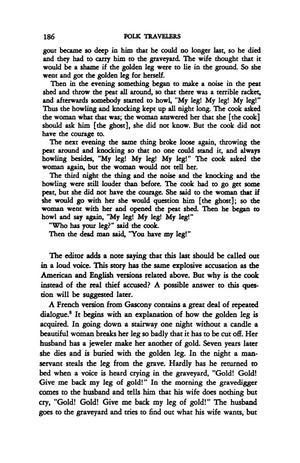 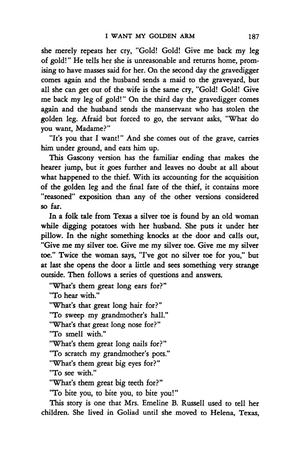 This volume of the Publications of the Texas Folklore Society contains popular folklore of Texas and Mexico, including traveling anecdotes, folk ballads, folklore in natural history, as well as information about black and white magic, Western animals, and cattle brands. The index begins on page 259.