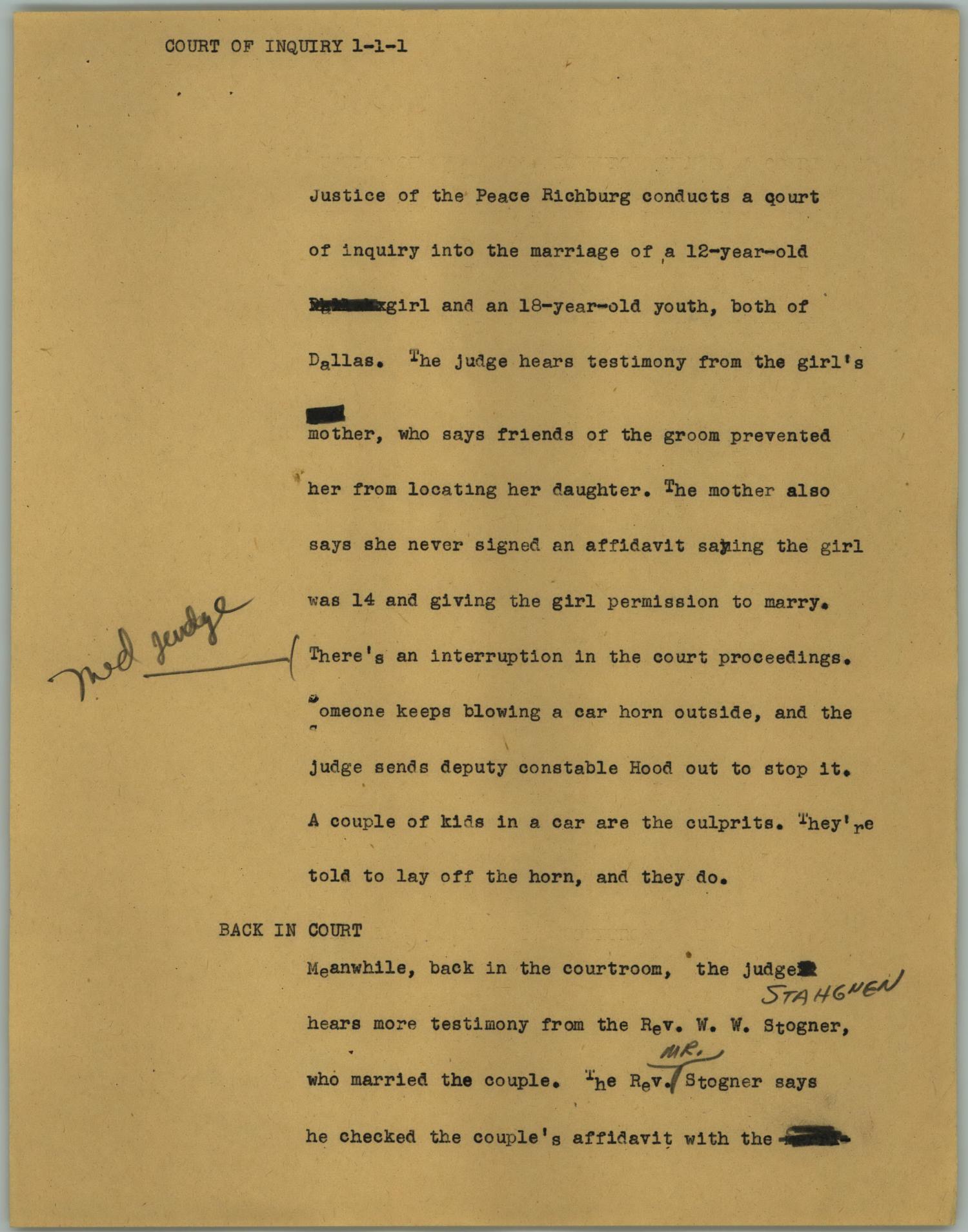 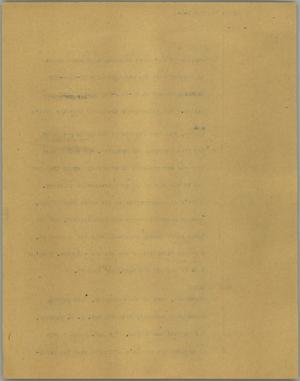 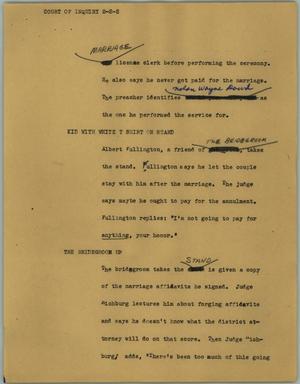 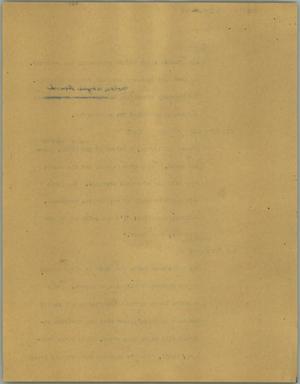 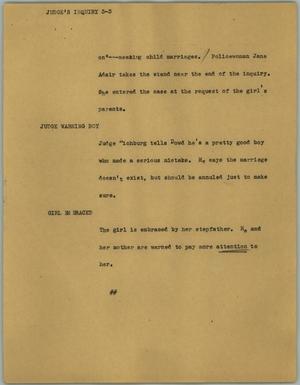 Video footage from the WBAP-TV television station in Fort Worth, Texas, covering a news story.