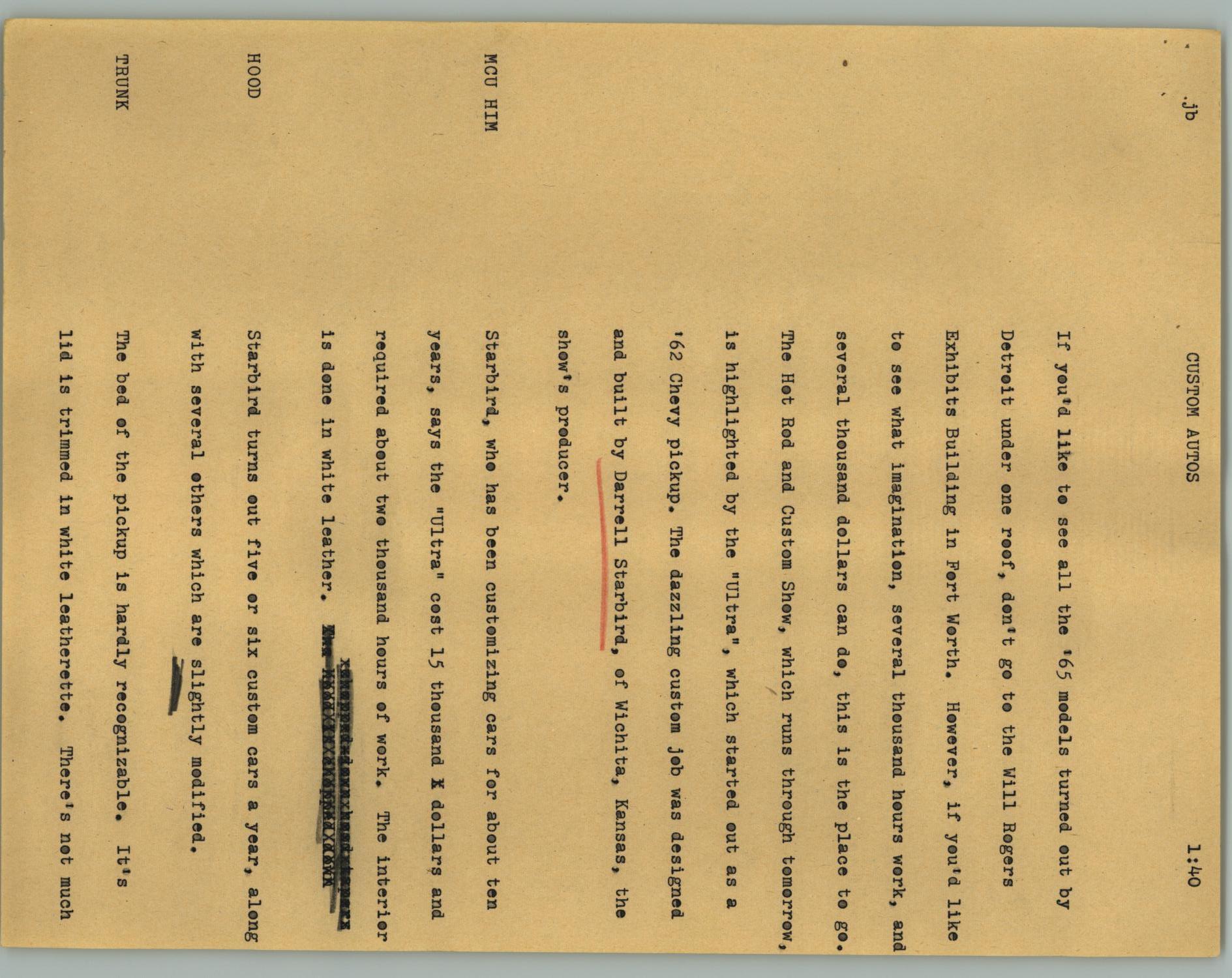 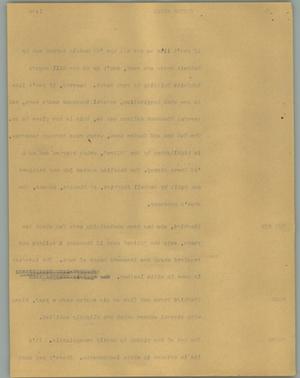 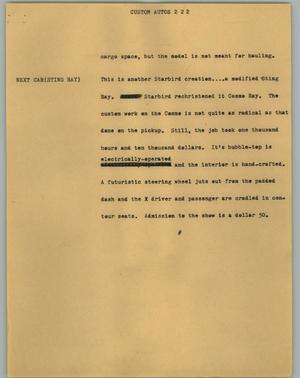 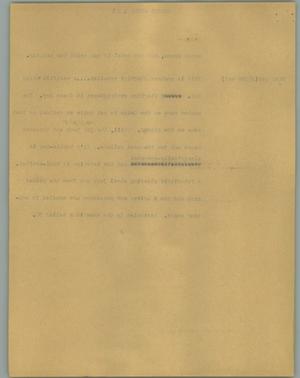 Video footage from the WBAP-TV/NBC station in Fort Worth, Texas, covering a news story about The Hot Rod and Custom Show of cars at the Will Rogers Exhibits Building in Fort Worth.