Gender Roles in the Mexican-American Folk Medical System of South Texas Page: 1 of 26

This article is part of the collection entitled: Rescuing Texas History, 2016 and was provided to The Portal to Texas History by the Texas A&M University Kingsville. 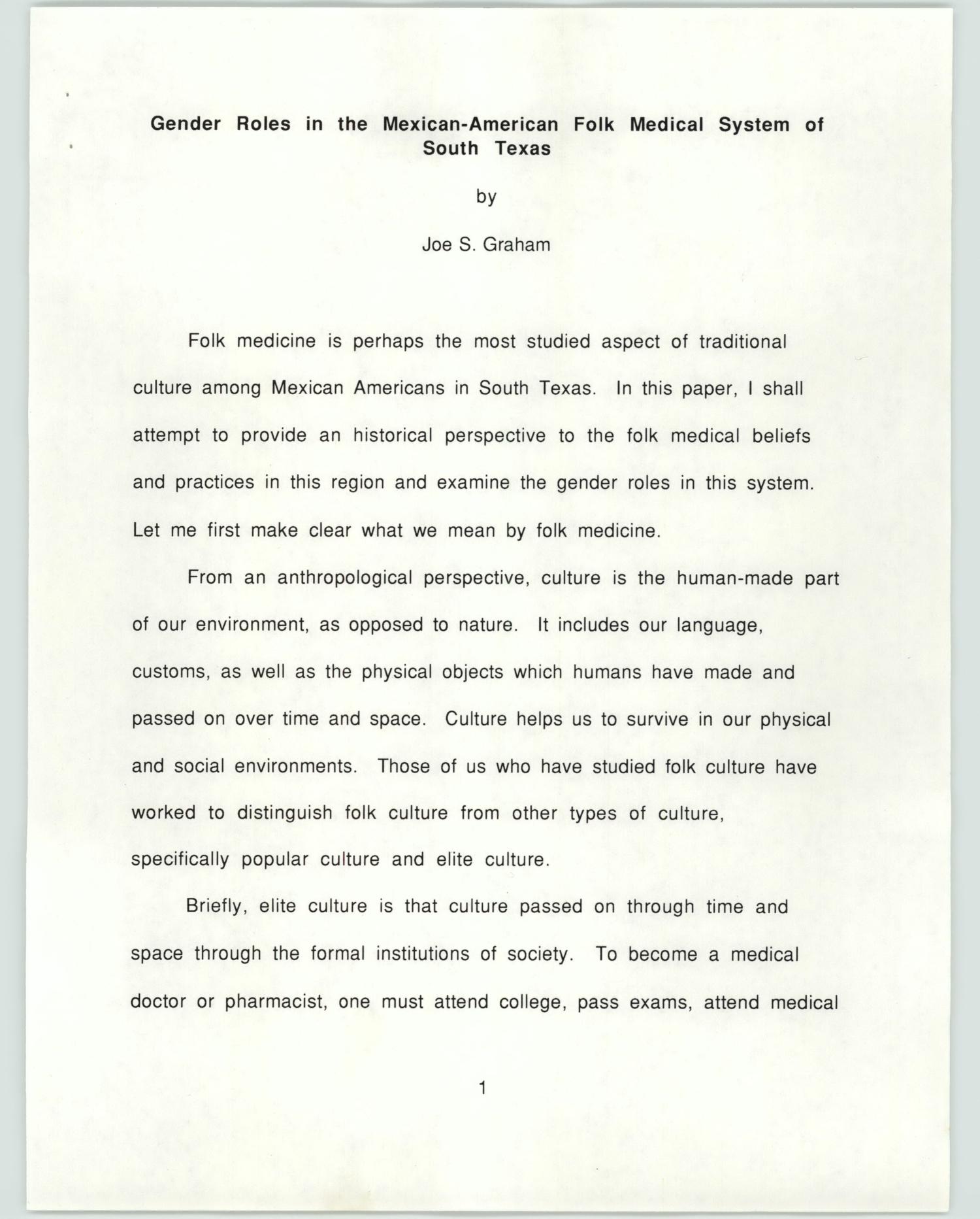 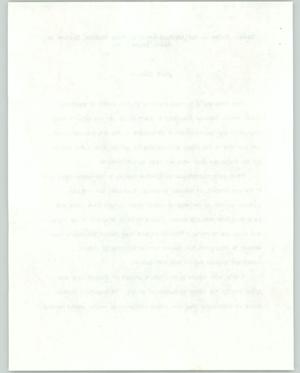 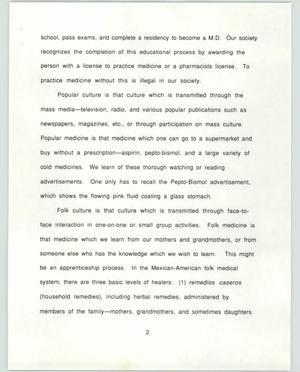 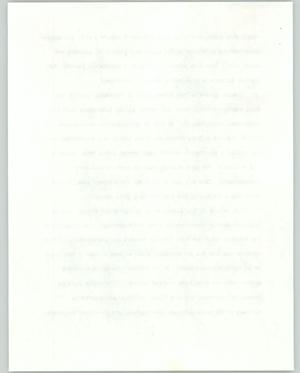 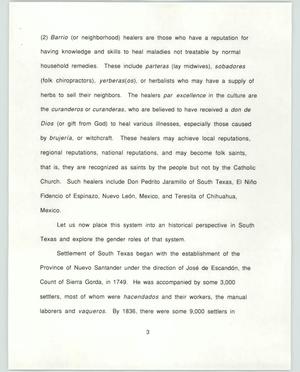