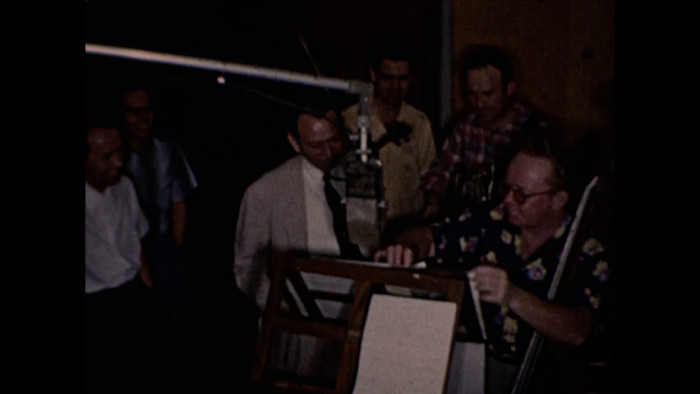 This video is part of the collection entitled: Spotlight on North Texas and was provided by the UNT Media Library to The Portal to Texas History, a digital repository hosted by the UNT Libraries. It has been viewed 134 times. More information about this video can be viewed below.

People who are significant in some way to the content of this video. Additional names may appear in Subjects below.

This item was digitized in 2018 by the Texas Archive of the Moving Image as part of an NEH Common Heritage Grant.