This legislative document is part of the collection entitled: Texas Laws and Resolutions Archive and was provided to The Portal to Texas History by the UNT Libraries Government Documents Department. 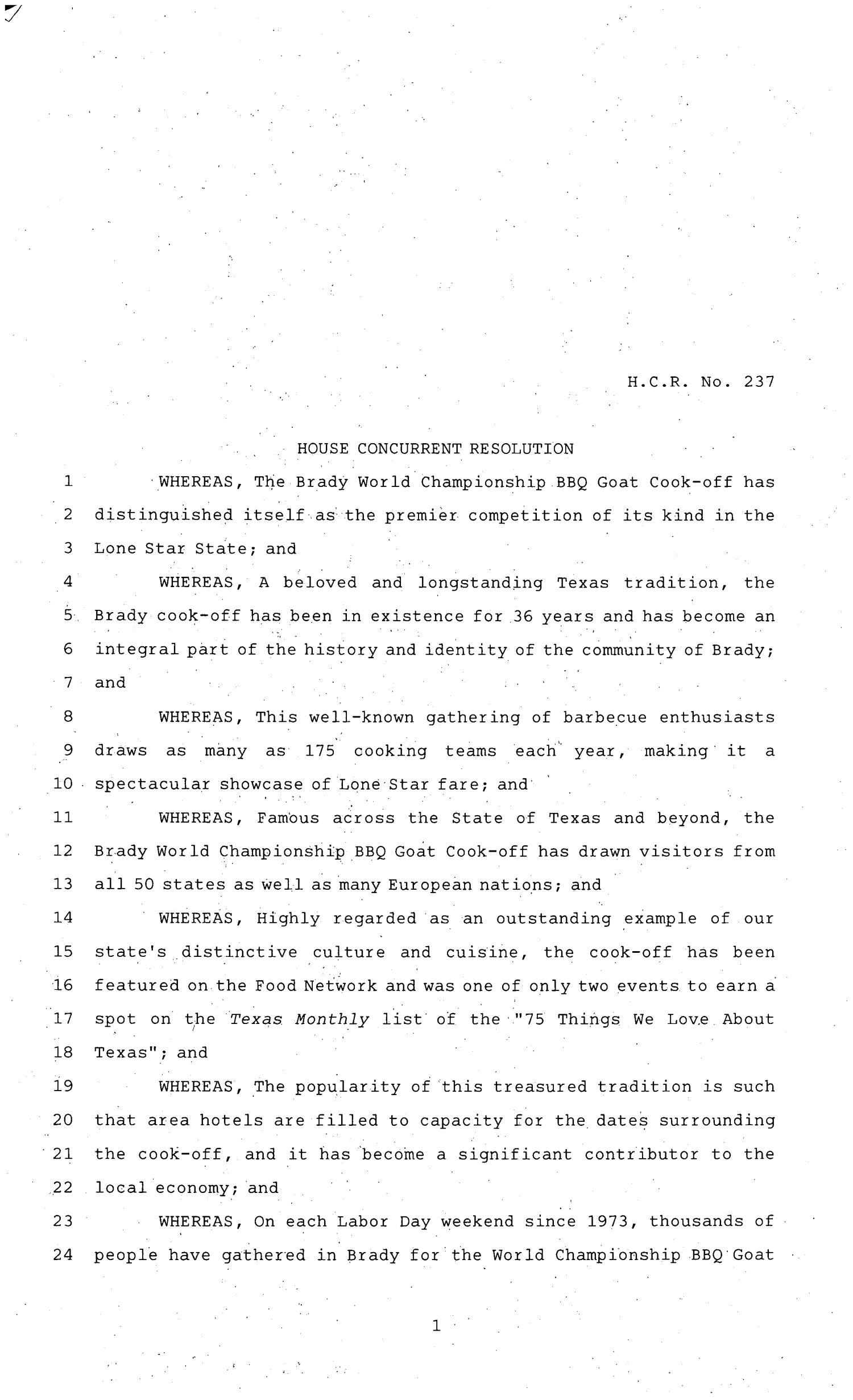 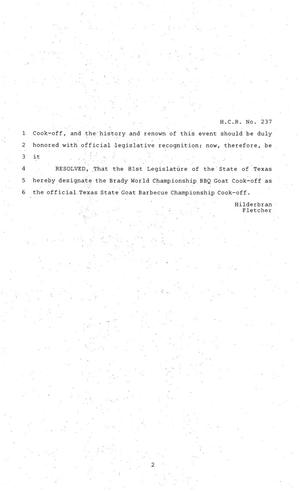 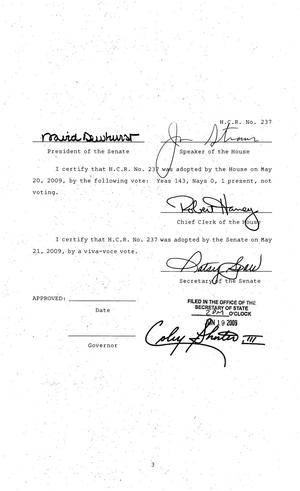 View two places within this document that match your search.