The Spirit of Missions Page: 96

This book is part of the collection entitled: Rescuing Texas History, 2011 and was provided to The Portal to Texas History by the St. David's Episcopal Church. 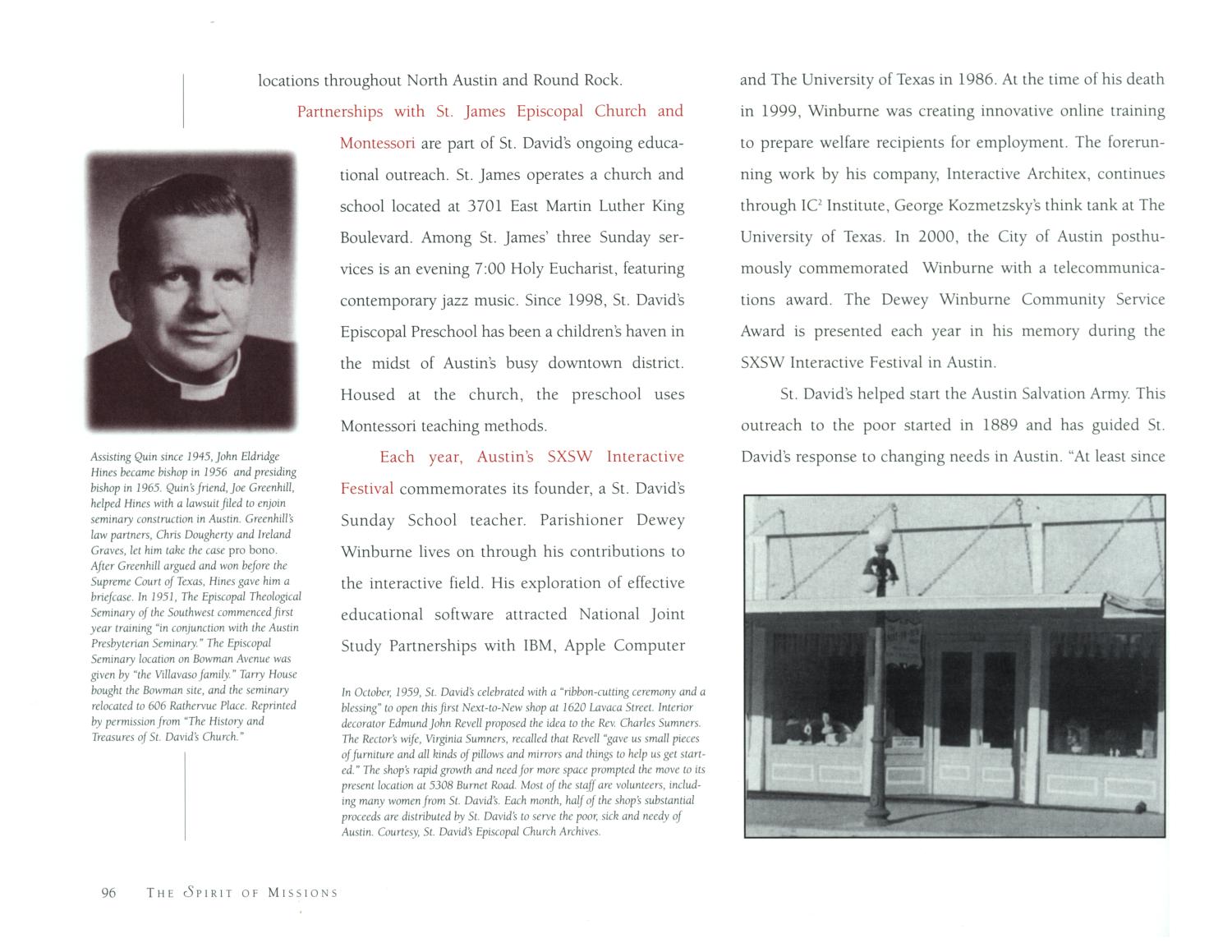 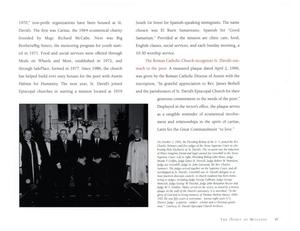 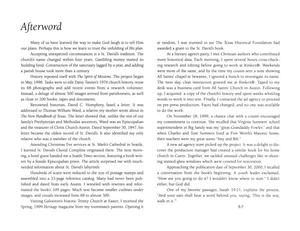 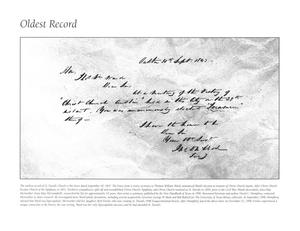 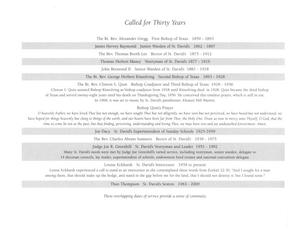