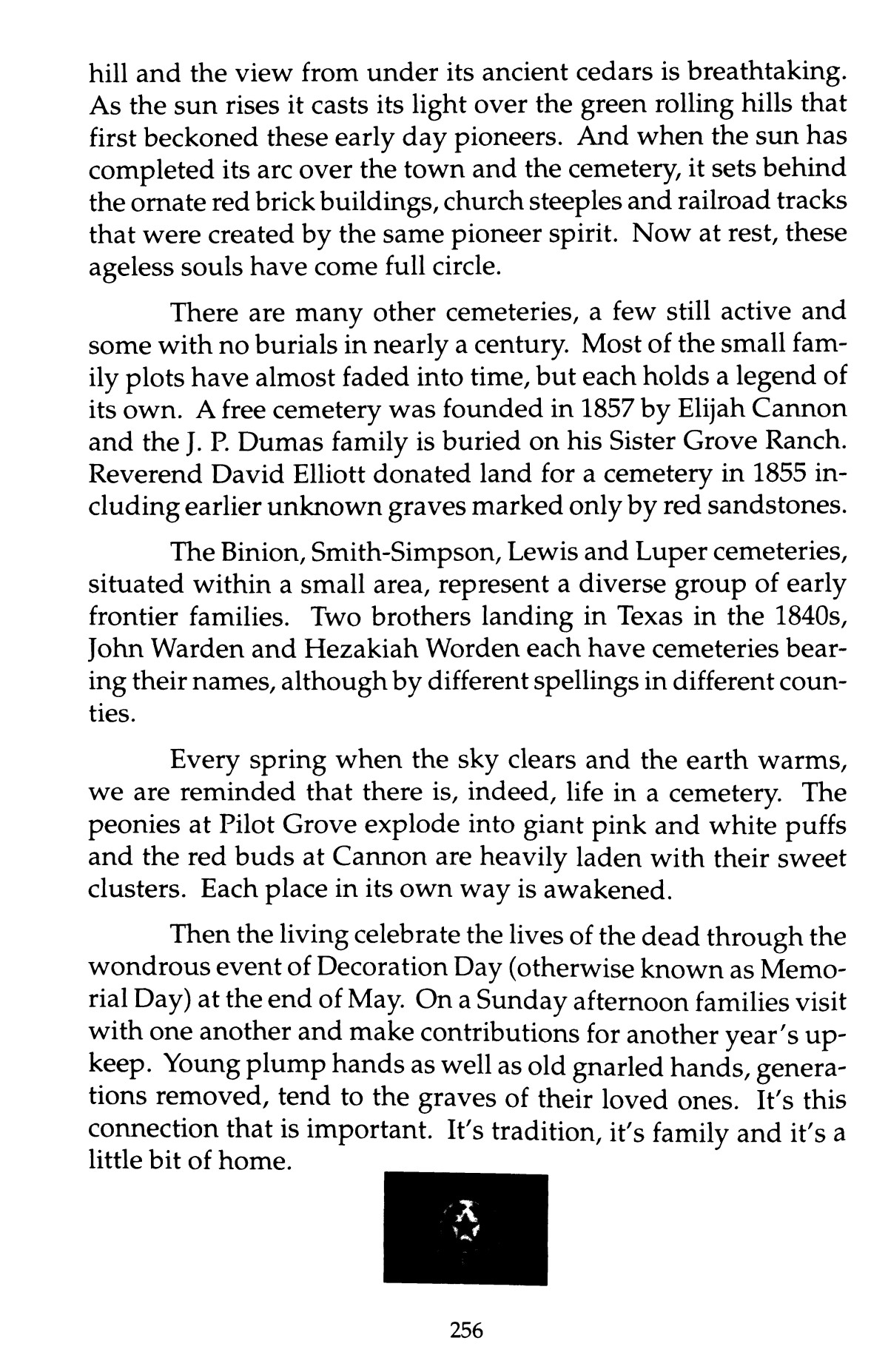 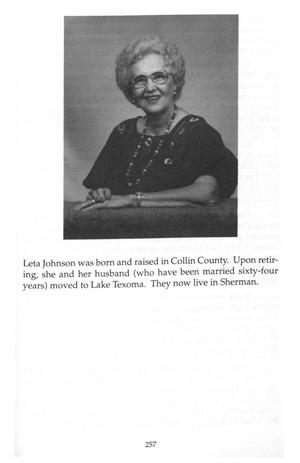 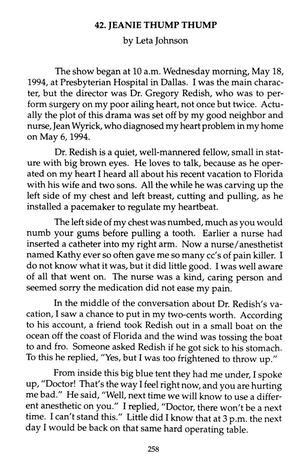 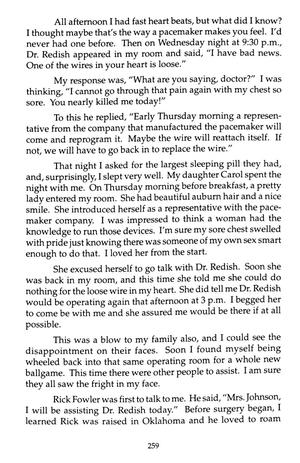 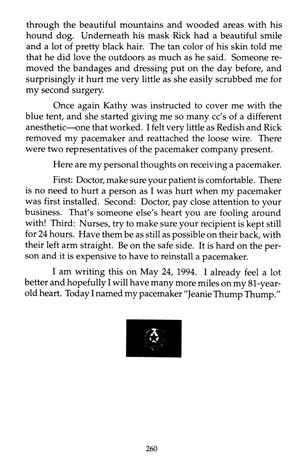 Collection of stories by forty-two local writers describing family histories and anecdotes in the Grayson County, Texas area. Each story is preceded by a brief biographical sketch of the author.