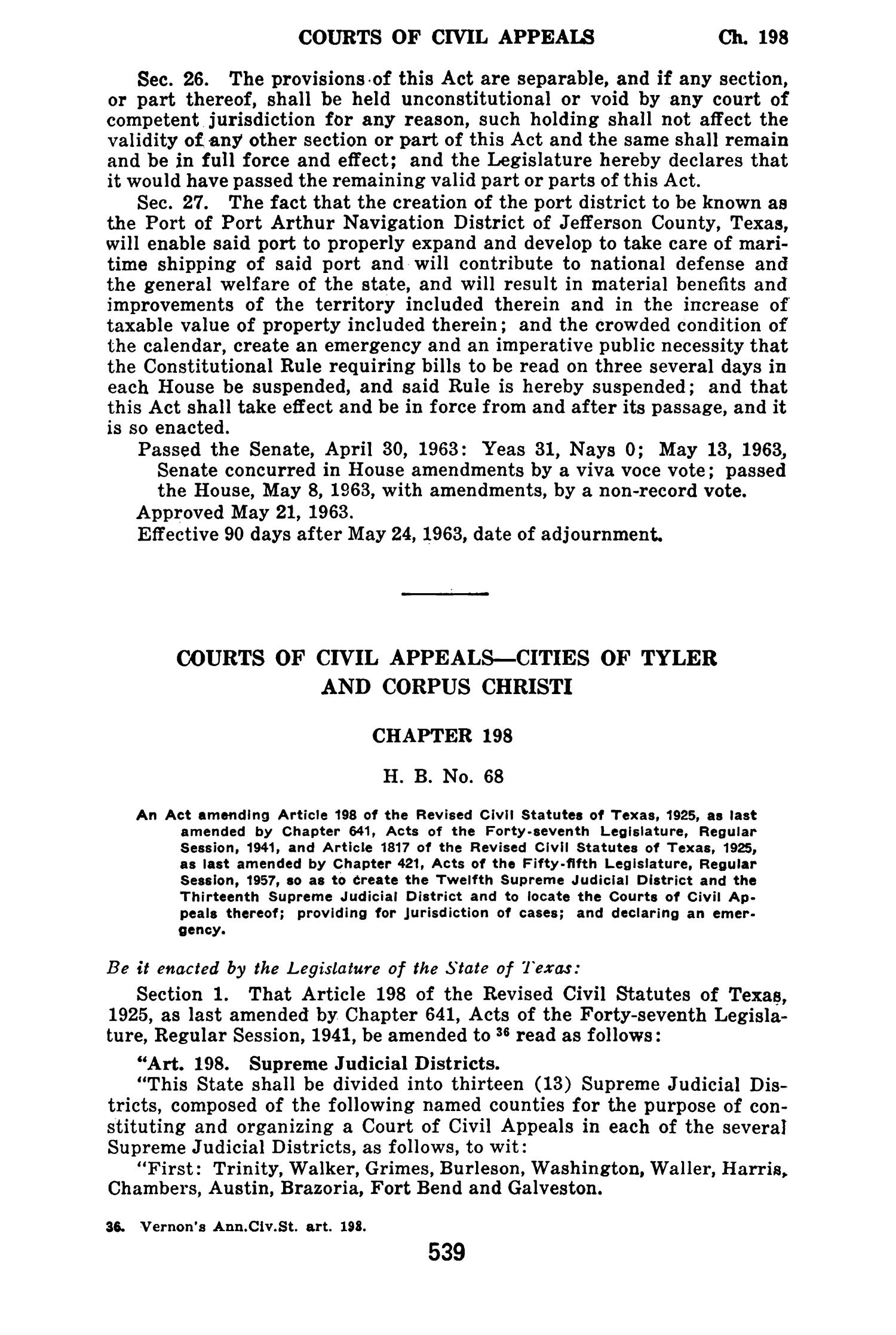 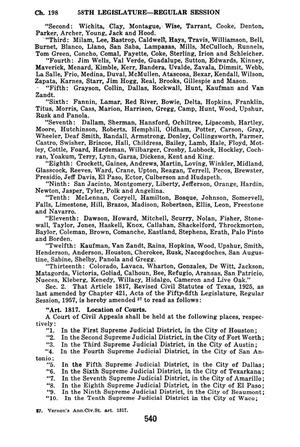 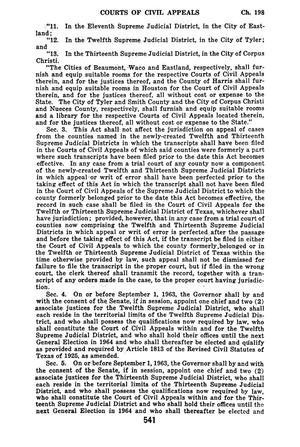 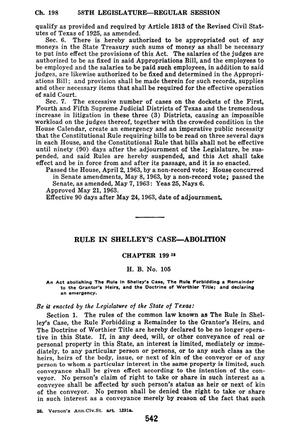 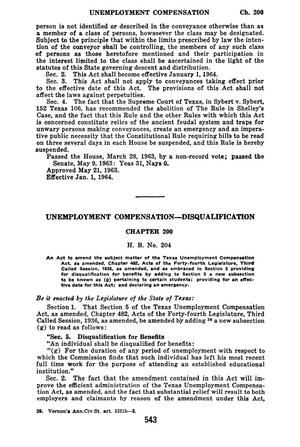 View 832 pages within this document that match your search.

Texas. Legislature. General and Special Laws of The State of Texas Passed By The Third Called Session of the Fifty-Seventh Legislature and the Regular Session of the Fifty-Eighth Legislature, legislative document, 1963; [Austin, Texas]. (https://texashistory.unt.edu/ark:/67531/metapth221759/m1/875/?q=1963: accessed May 23, 2022), University of North Texas Libraries, The Portal to Texas History, https://texashistory.unt.edu; crediting UNT Libraries Government Documents Department.