General and Special Laws of The State of Texas Passed By The Regular Session of the Sixty-Seventh Legislature, Volume 1 Page: 761 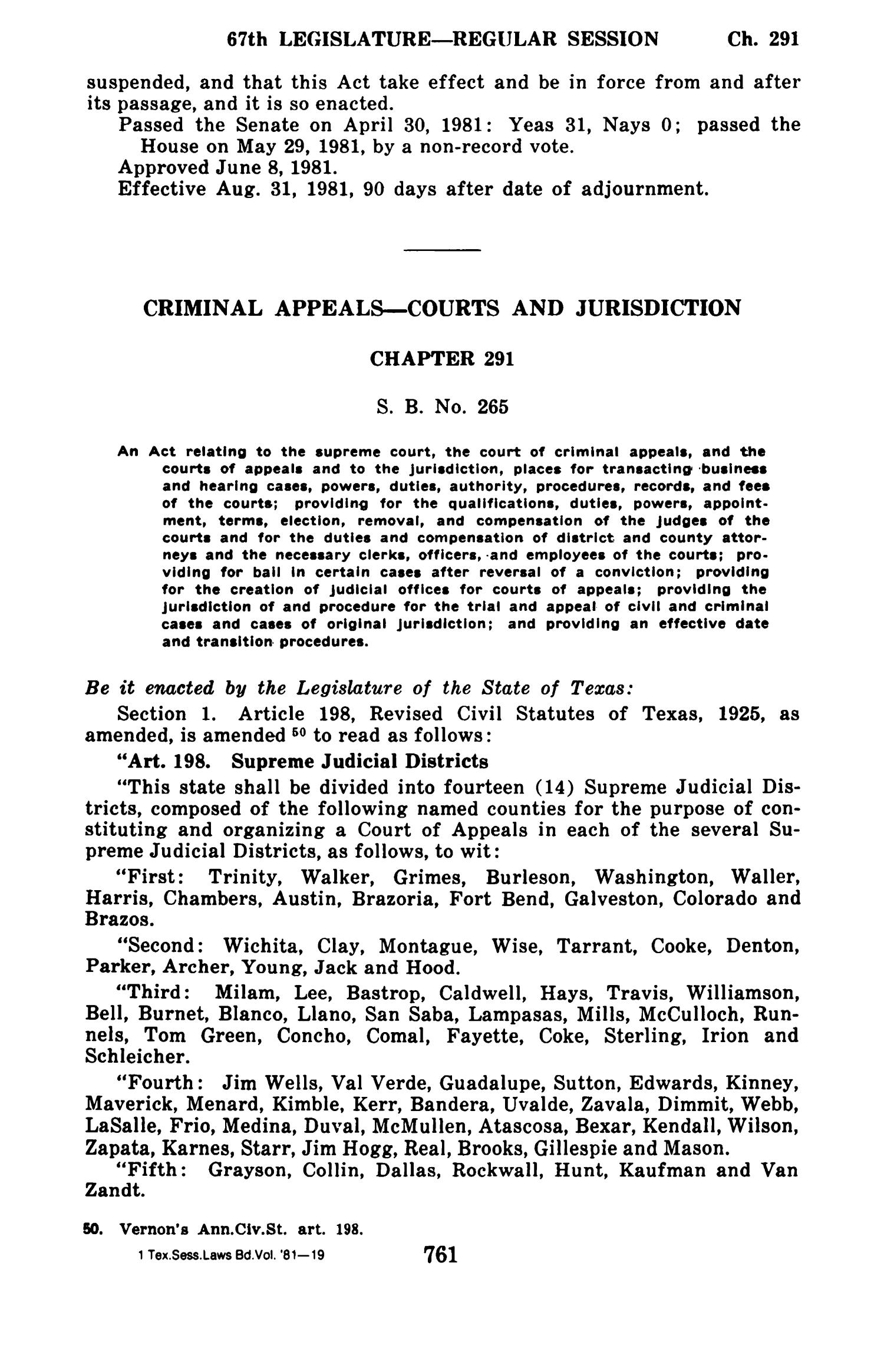 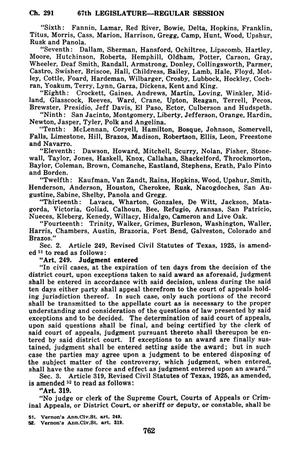 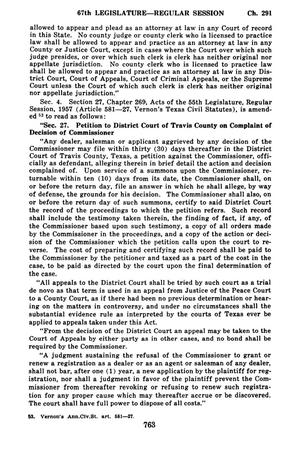 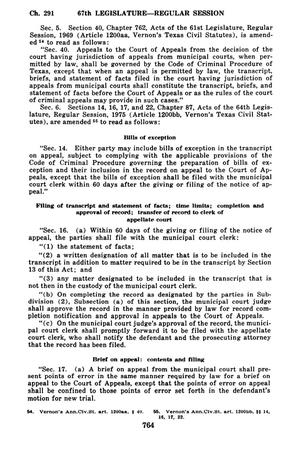 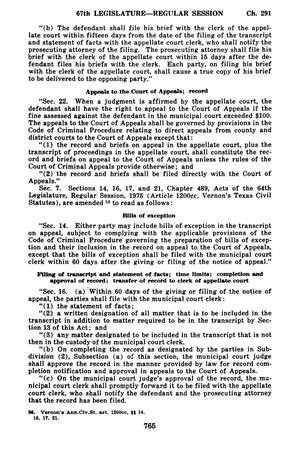 View 511 pages within this document that match your search.