Proceedings of the Senate and Documents Relative to Texas, from which the Injunction of Secrecy Has Been Removed Page: 50 of 119 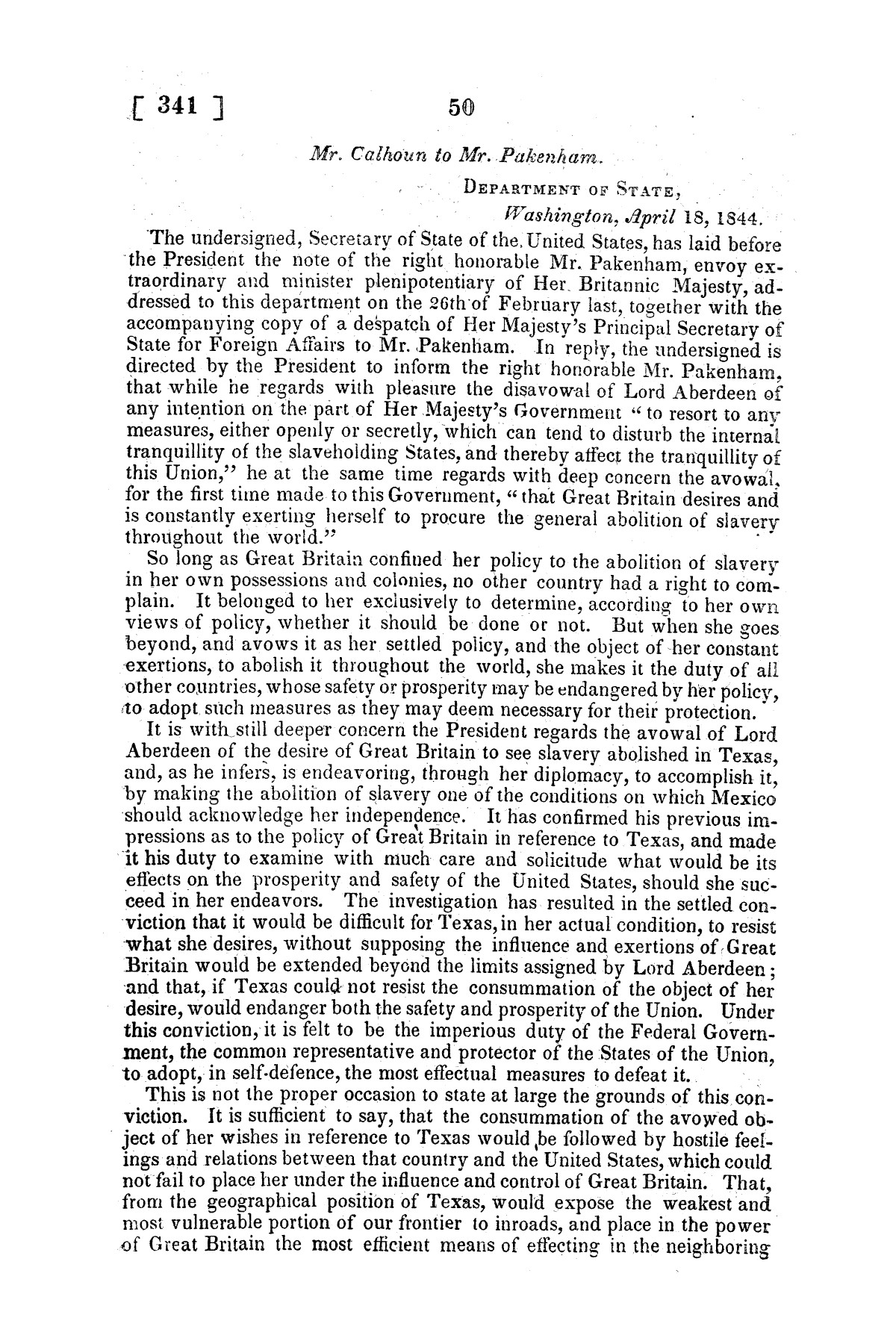 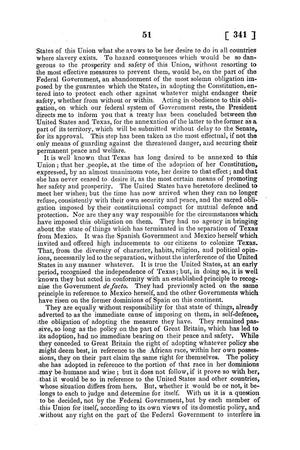 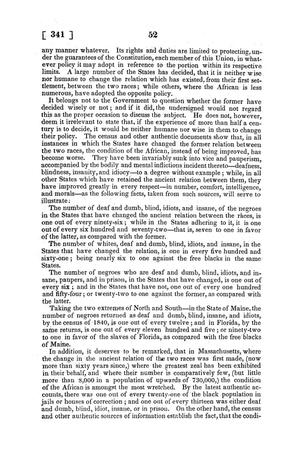 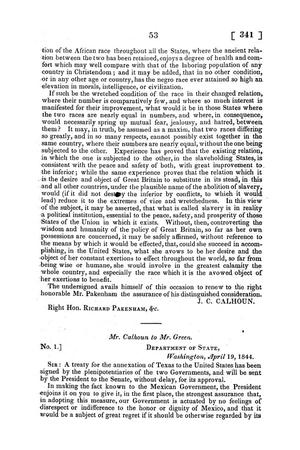 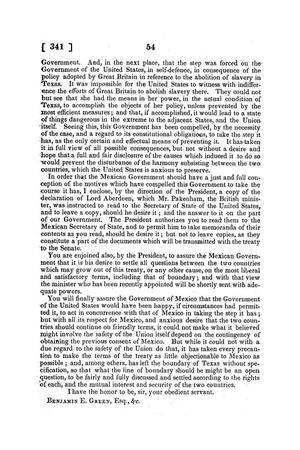