Massacre on the Nueces River; story of a Civil War tragedy. Page: 36 of 39 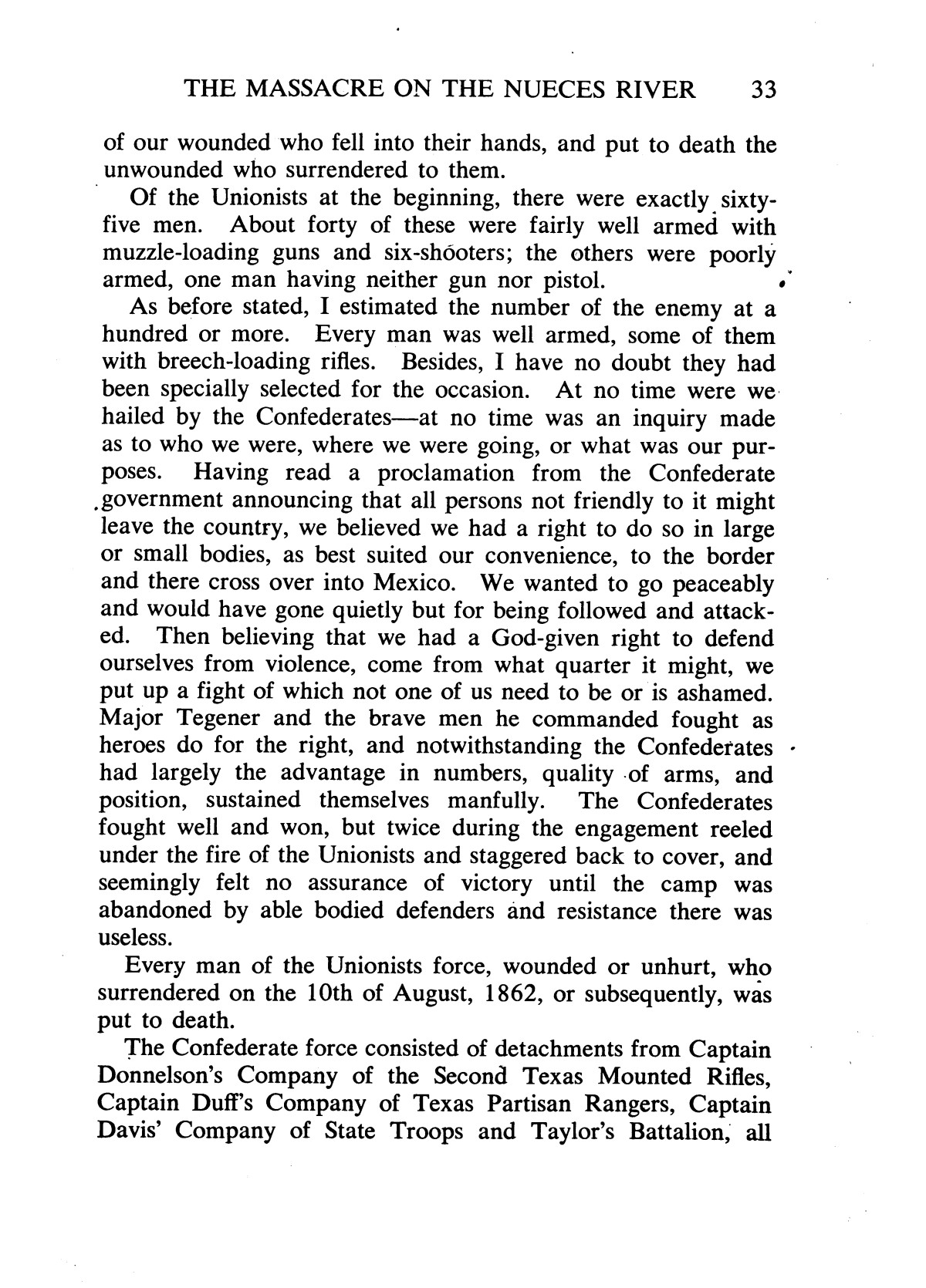 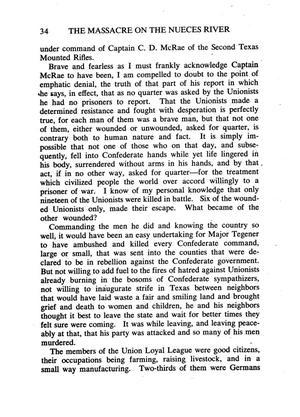 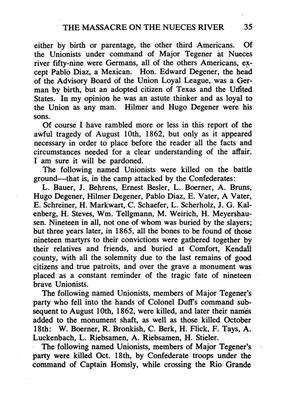 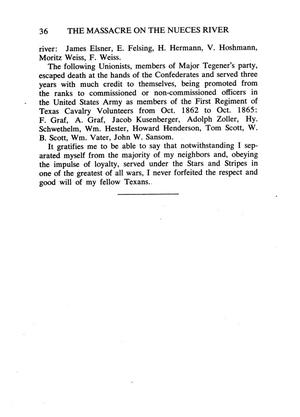