Cattle Ranges of the Southwest Page: 13 of 32 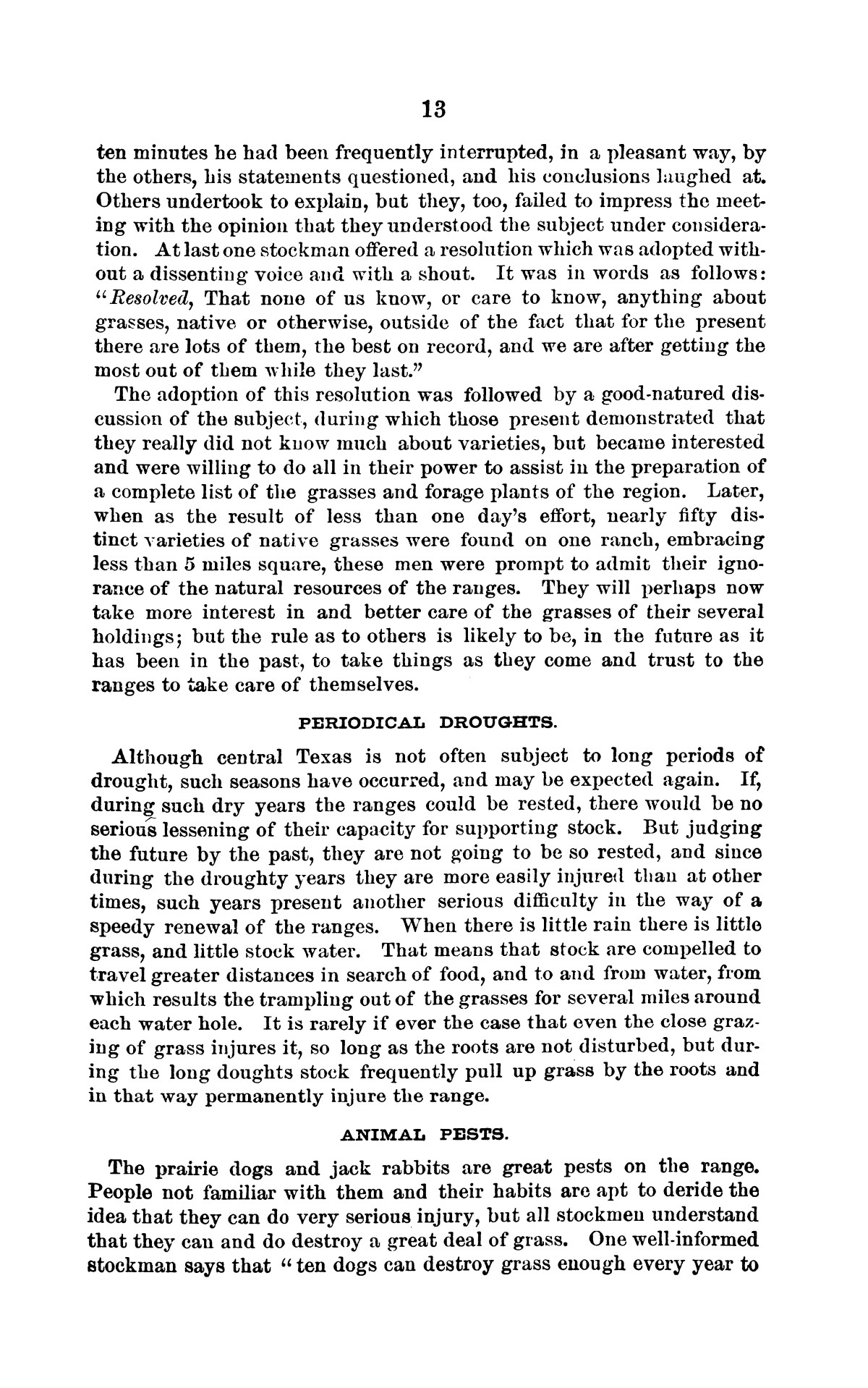 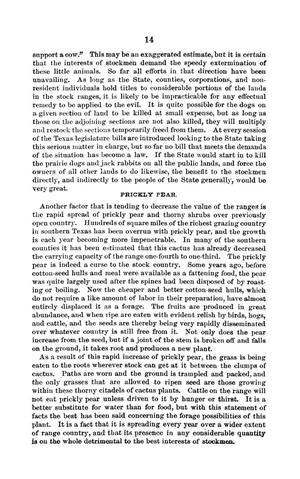 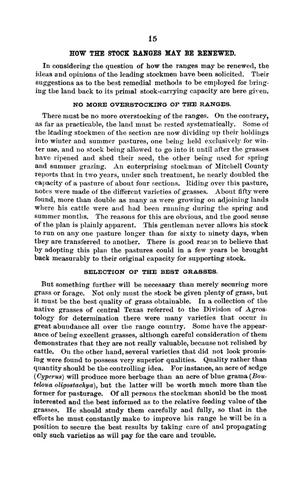 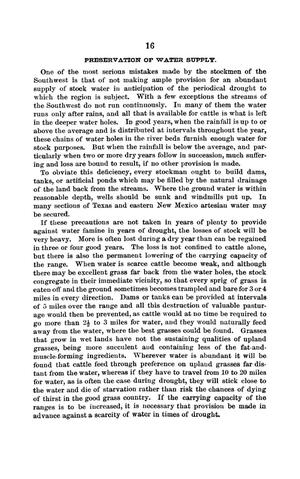 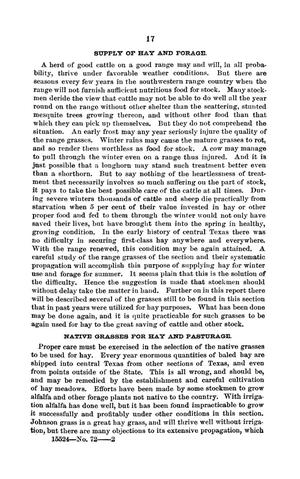