Speech of Hon. Wm. Lowndes Yancey, of Alabama, on the annexation of Texas to the United States, delivered in the House of Representatives, Jan. 7, 1845. Page: 10 of 14 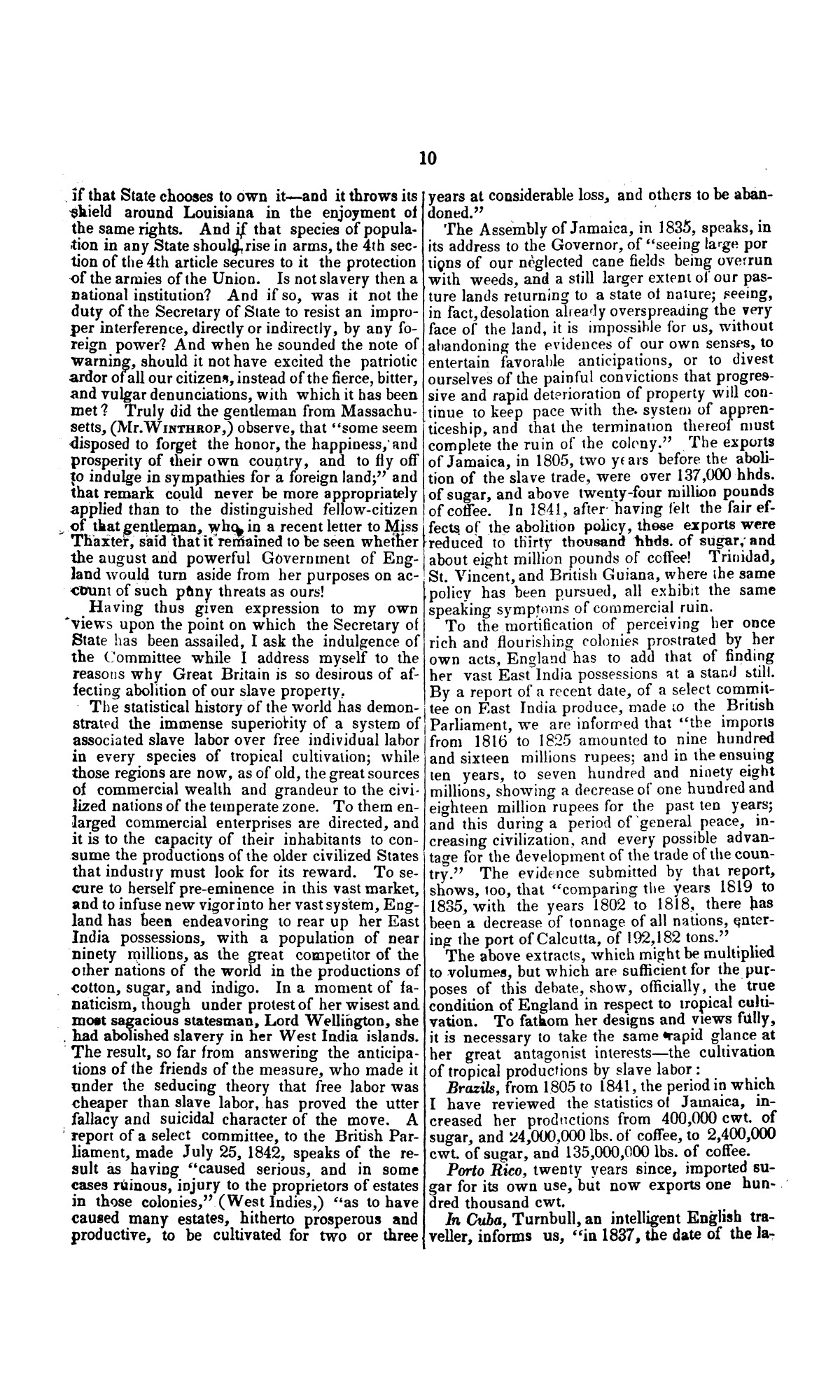 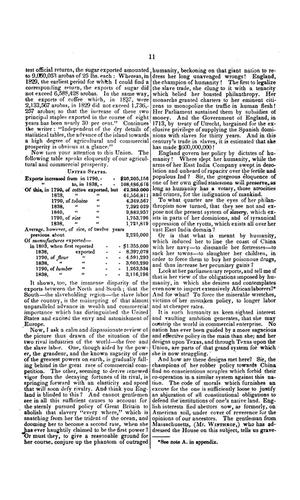 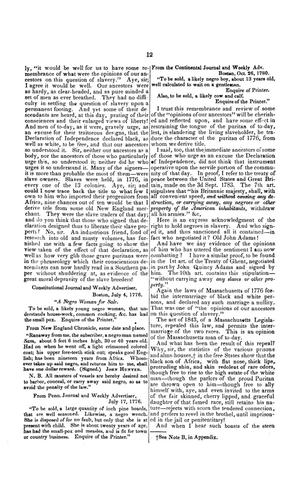 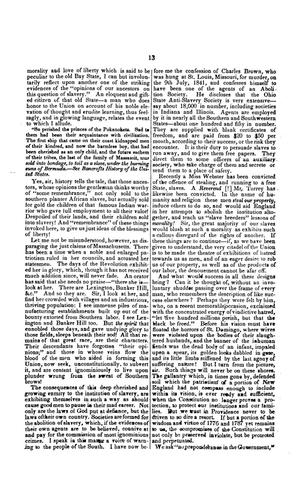 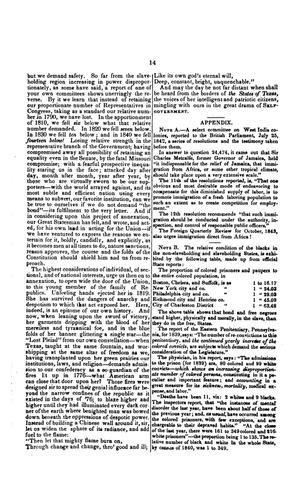