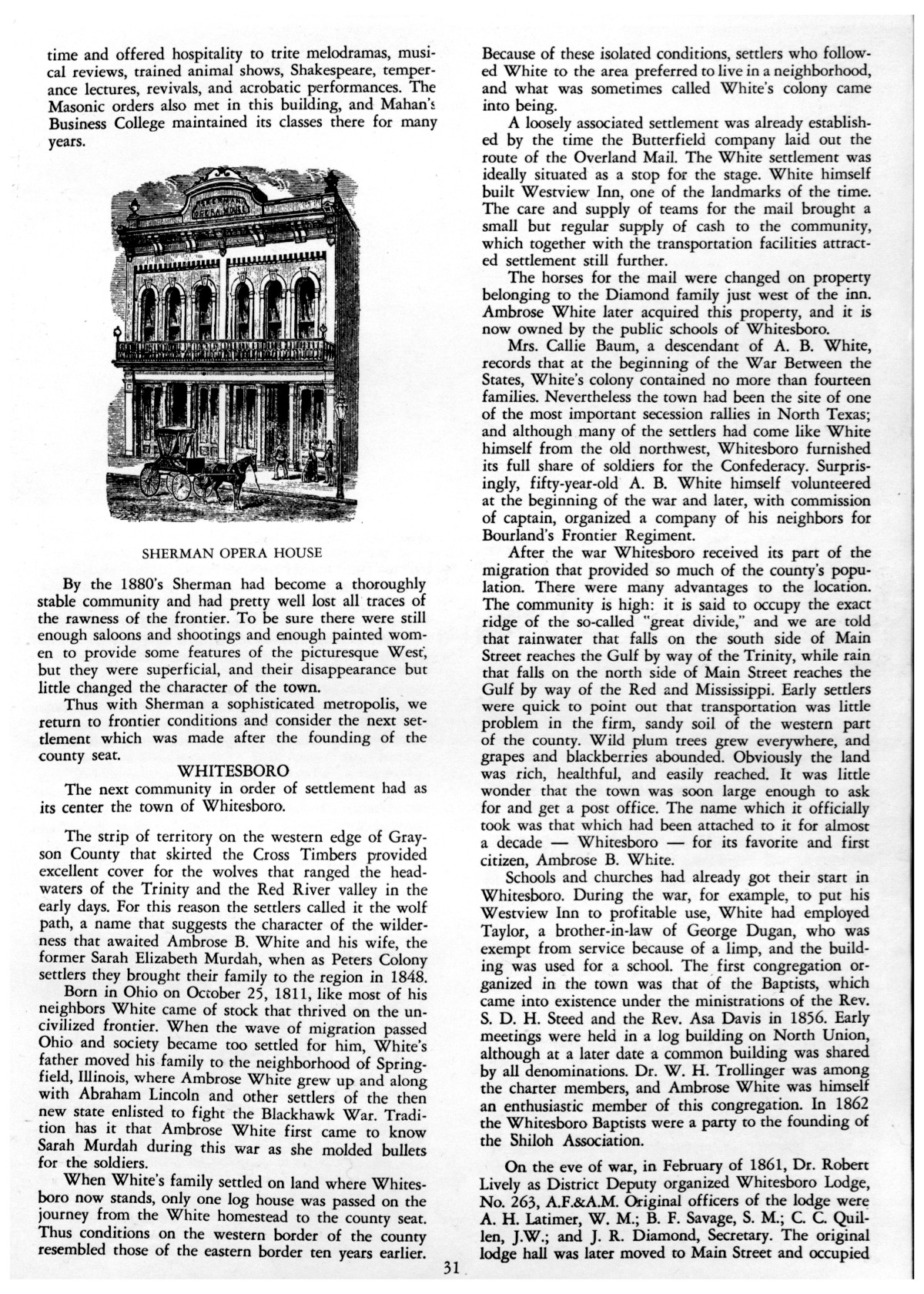 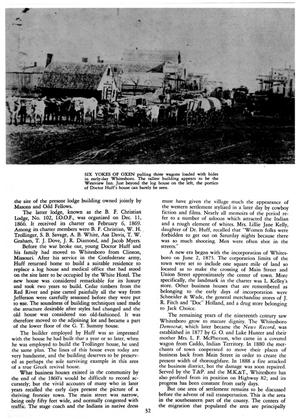 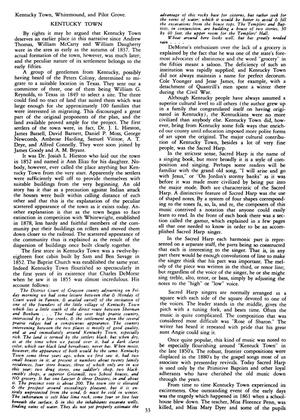 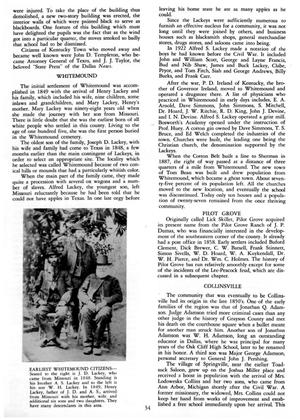 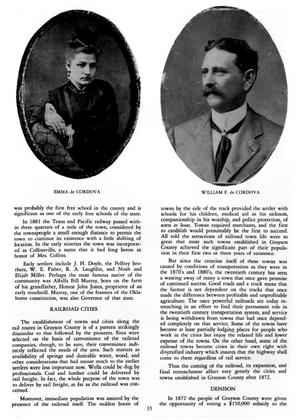 An illustrated history of Grayson County, Texas with numerous photographs and a pioneer name index (p. 120).