Inventory of the county archives of Texas : Orange County, no. 181 Page: III 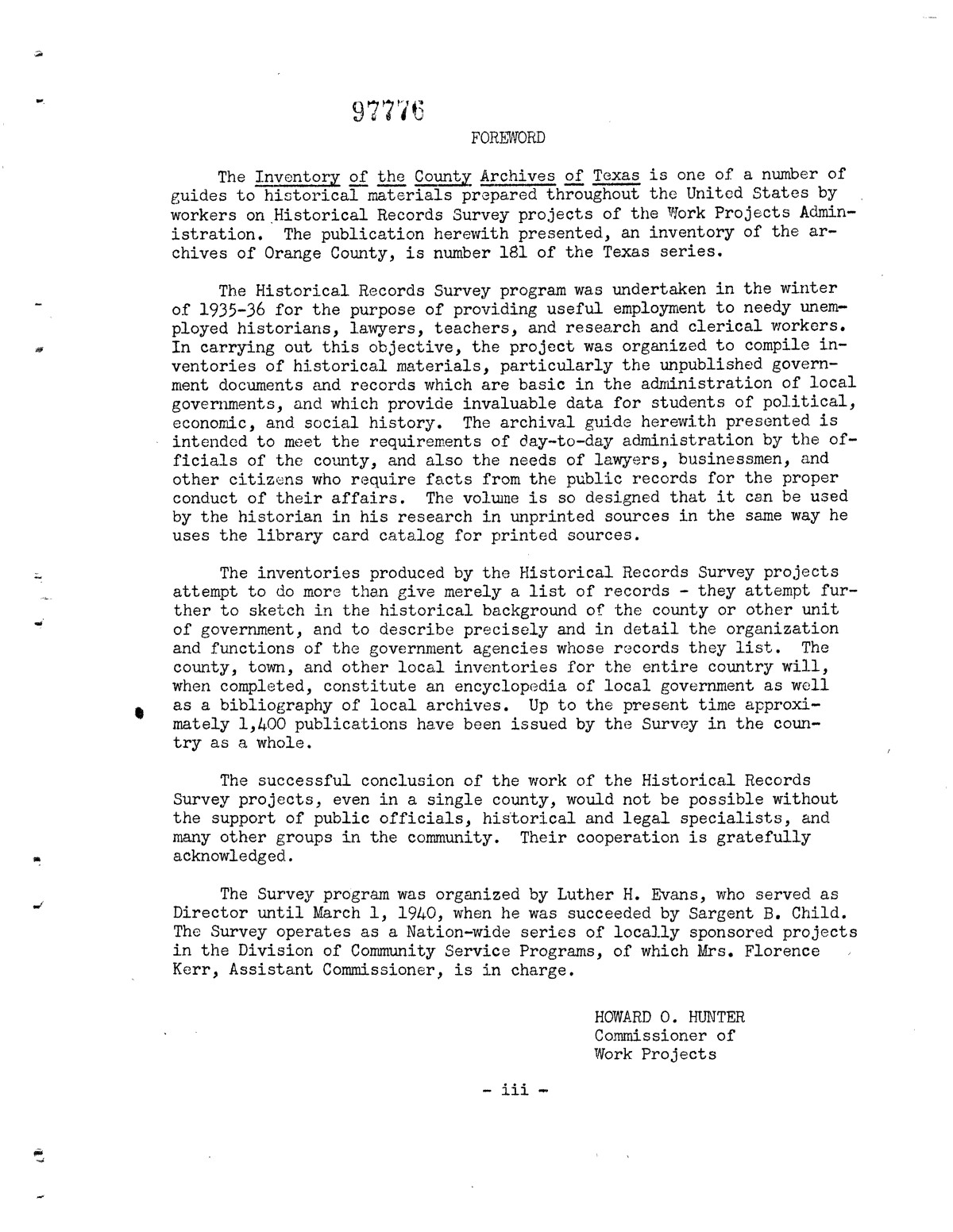 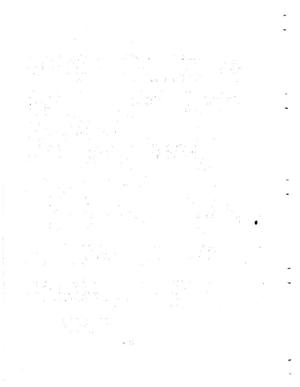 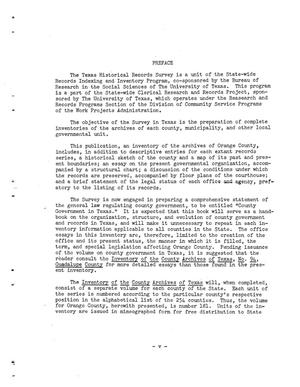 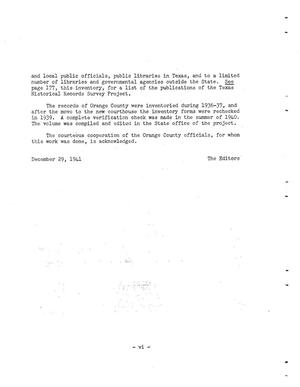 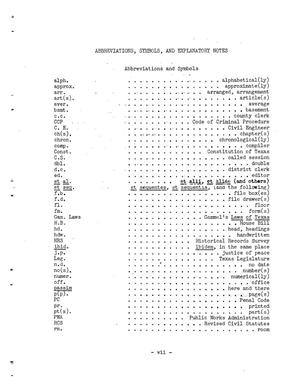