The Cuban and Porto Rican campaigns 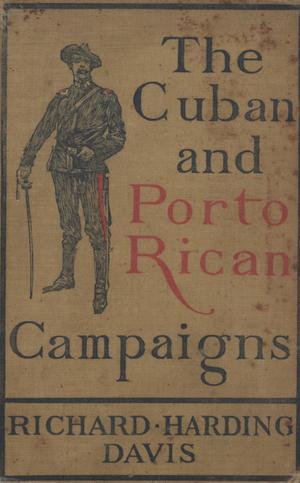 This book is part of the collection entitled: Texas History Collection and was provided by UNT Libraries to The Portal to Texas History, a digital repository hosted by the UNT Libraries. It has been viewed 322 times, with 5 in the last month. More information about this book can be viewed below.

The UNT Libraries serve the university and community by providing access to physical and online collections, fostering information literacy, supporting academic research, and much, much more.

Drawn from collections at the UNT Libraries and various partners, these materials about Texas history include artifacts, books, documents, manuscripts, photographs, maps, letters, and more.