Reports of cases argued and decided in the Supreme Court of the State of Texas during the latter part of Galveston term, 1858, and the whole of Tyler term, 1858. Volume 21. Page: 640 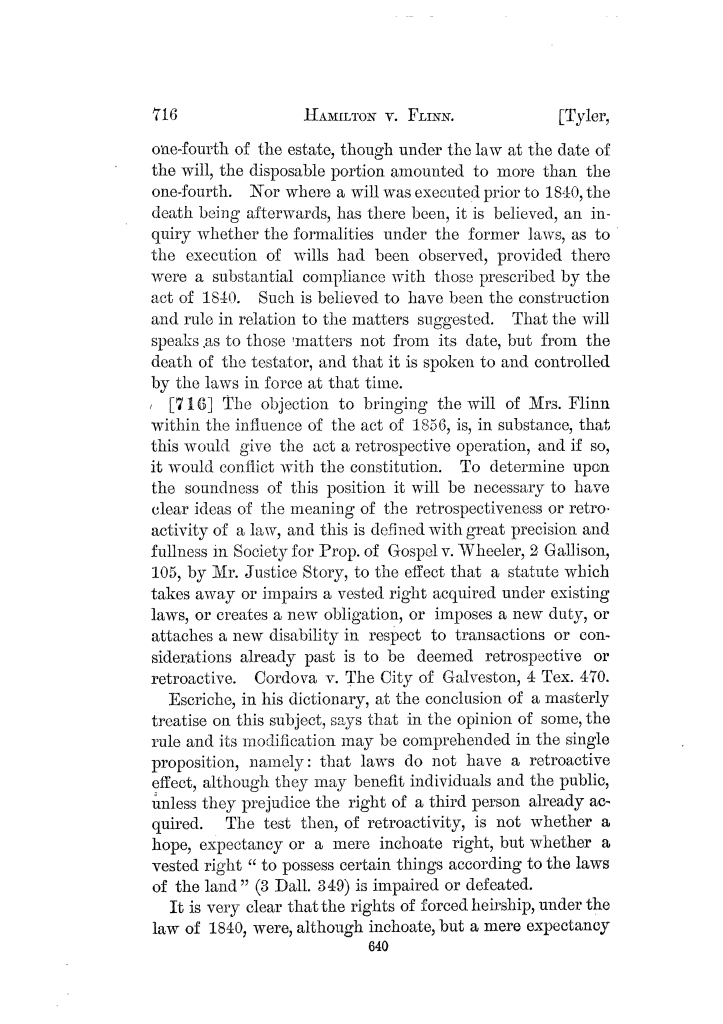 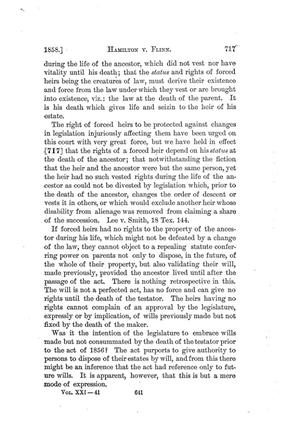 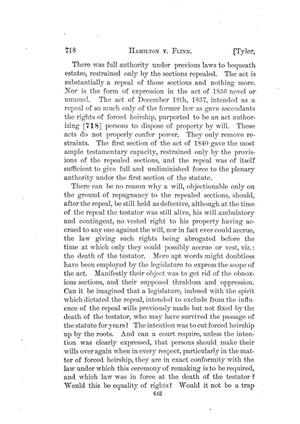 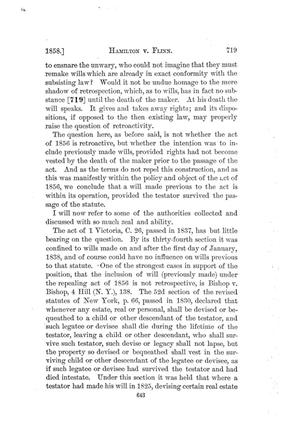 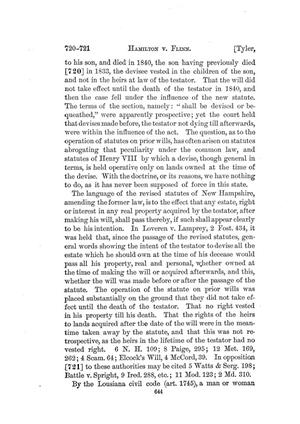