Cases argued and decided in the Supreme Court of the State of Texas, during the Tyler term, 1878, and part of the Galveston term, 1879. Volume 50. Page: III 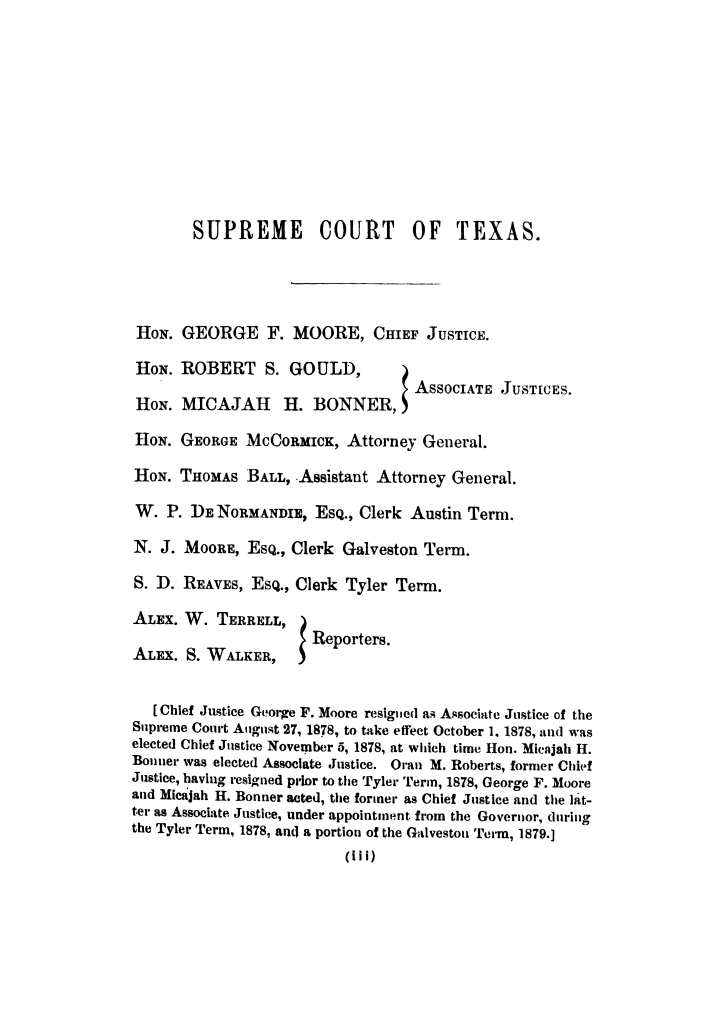 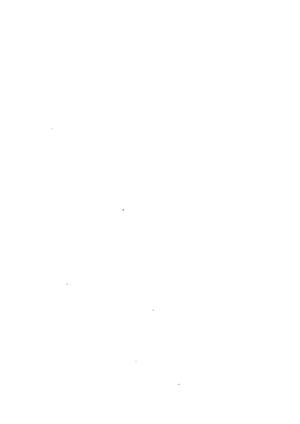 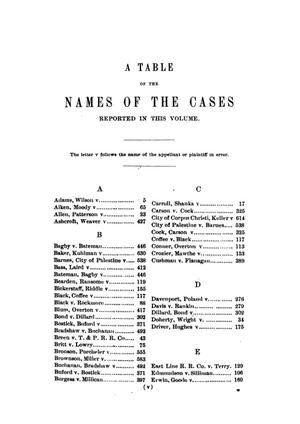 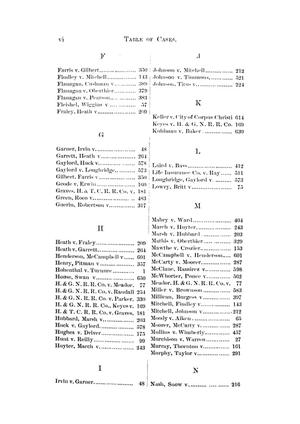 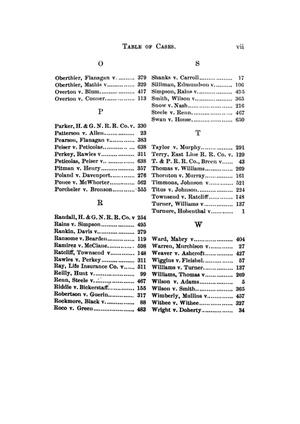