General and Special Laws of The State of Texas Passed By The Regular Session of the Forty-Seventh Legislature Page: 1,408 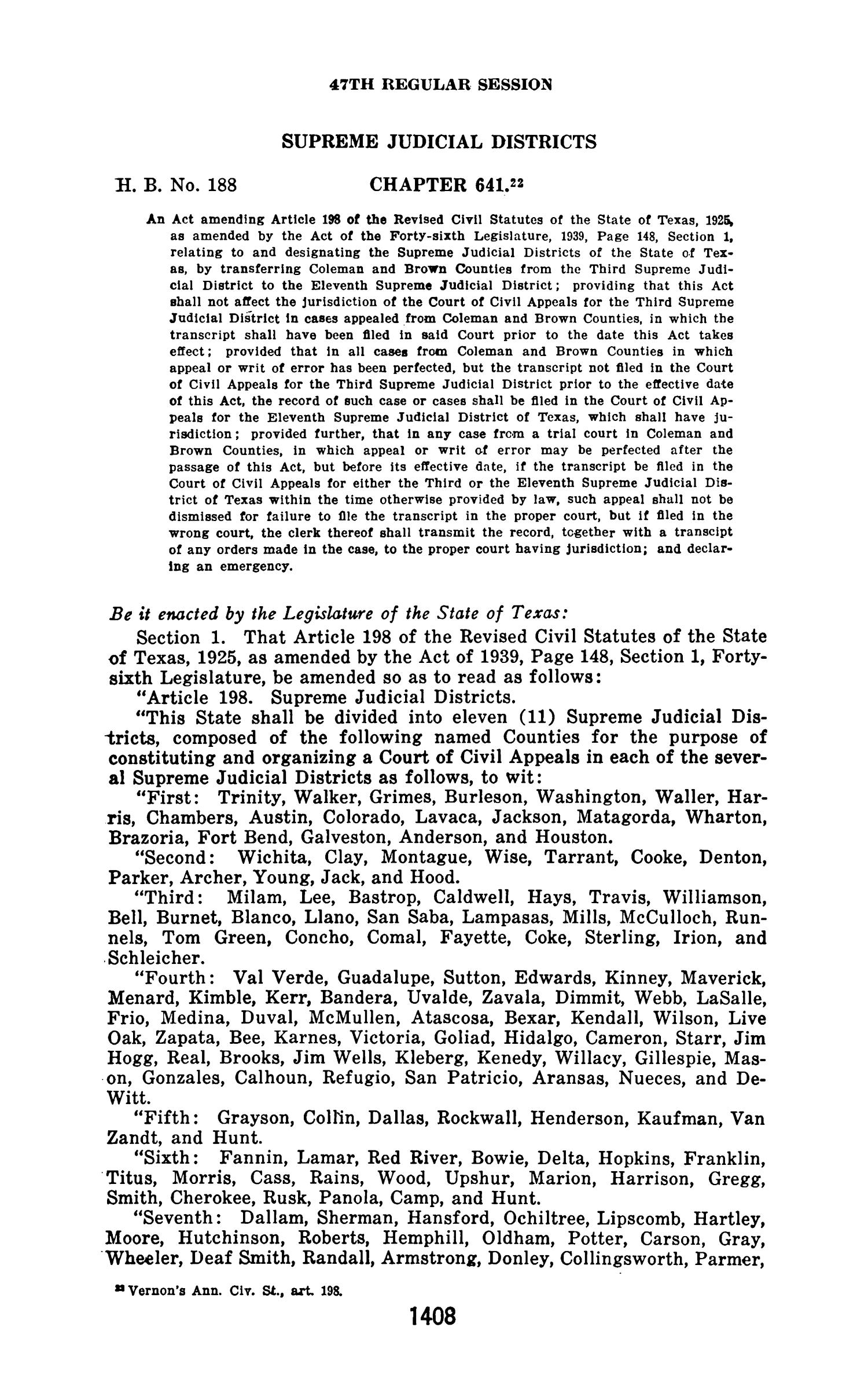 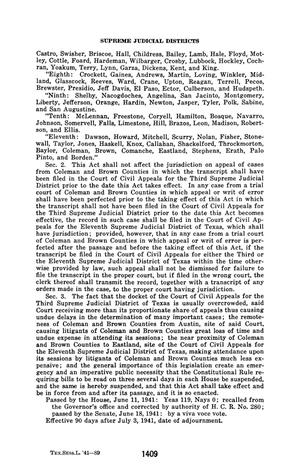 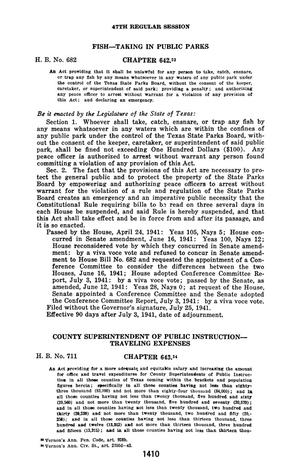 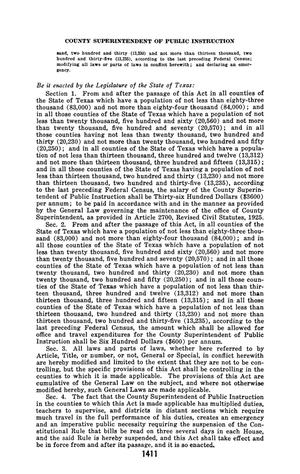 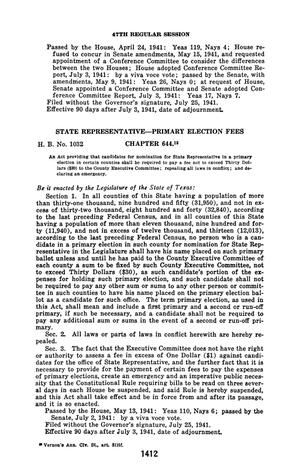