This system will be undergoing maintenance July 29th between 8:00AM and 11:00AM CDT. 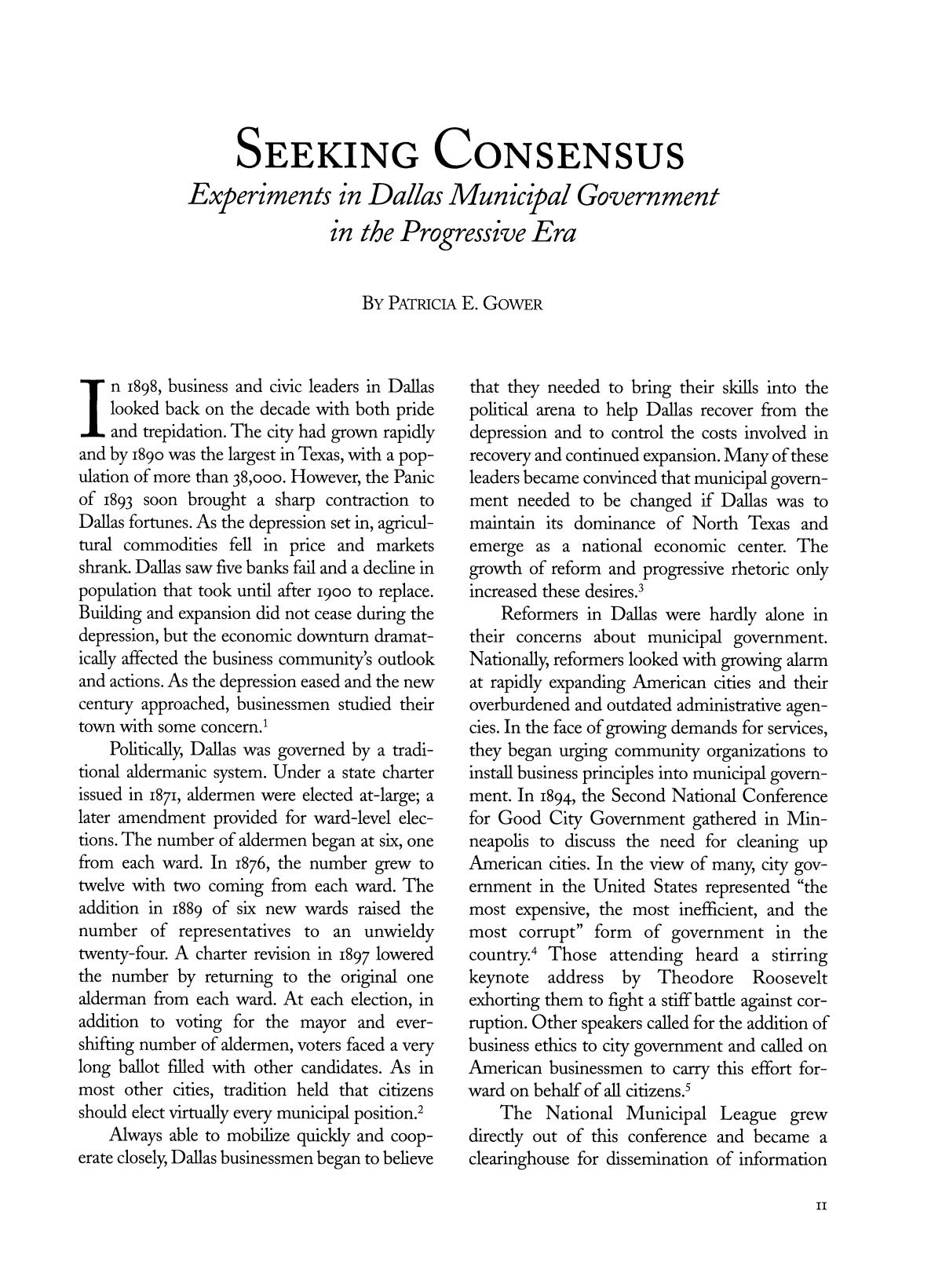 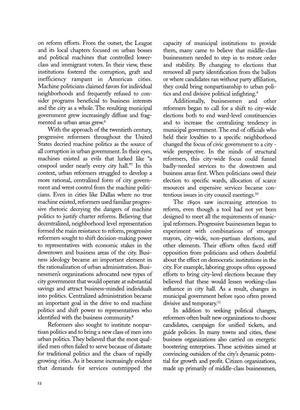 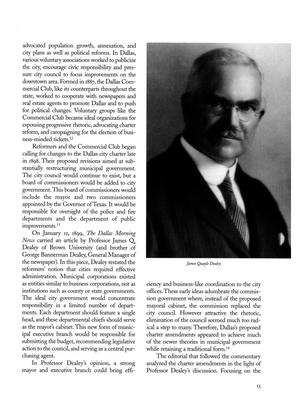 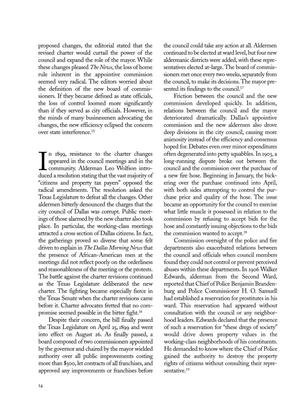 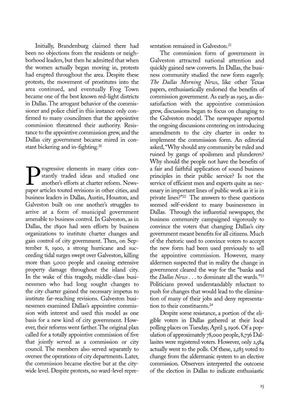