Life and Adventures of Ben Thompson the Famous Texan. Page: 155

This book is part of the collection entitled: Texas History Collection and was provided to The Portal to Texas History by the Austin History Center, Austin Public Library. 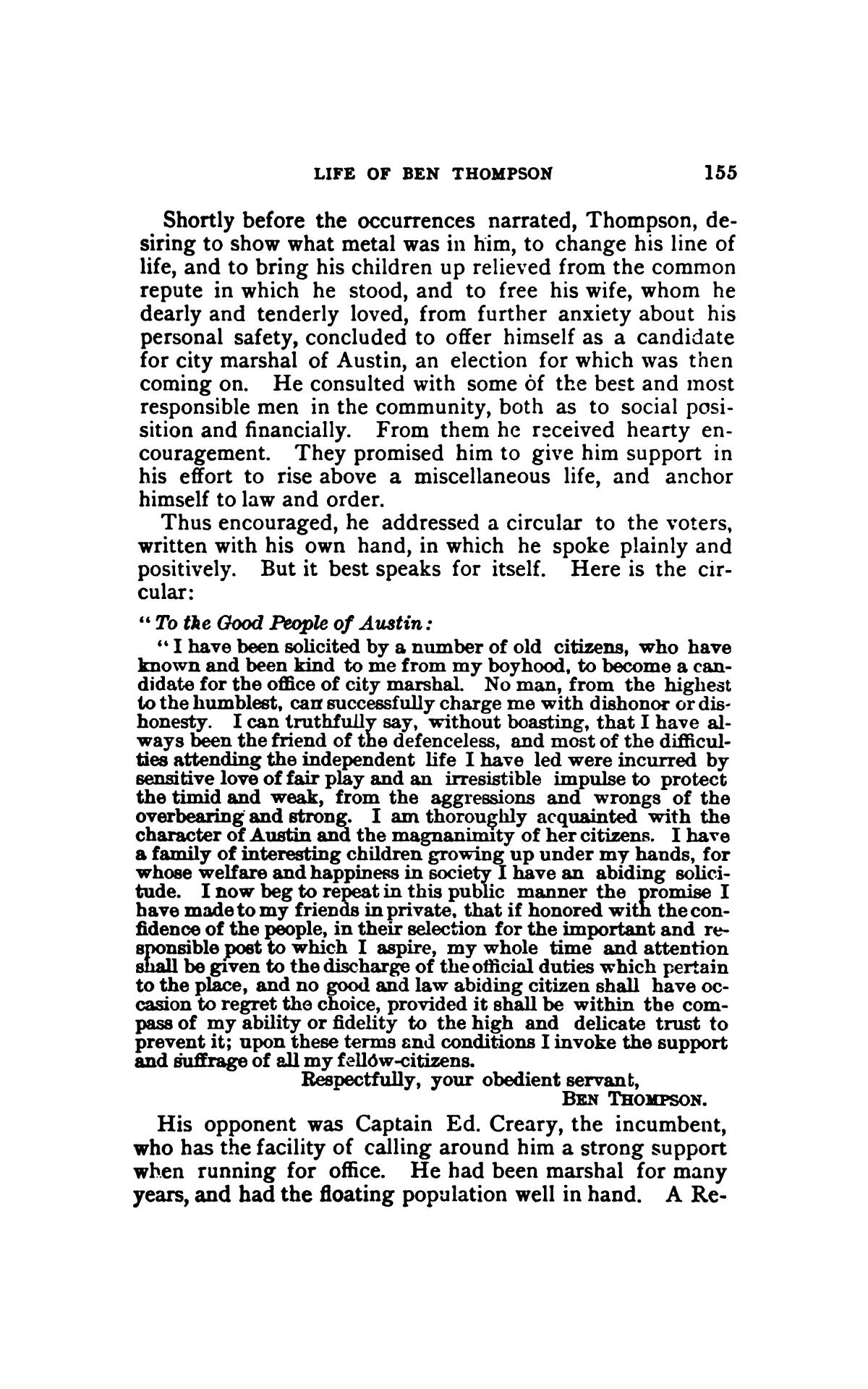 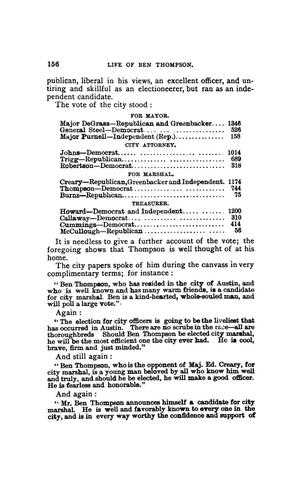 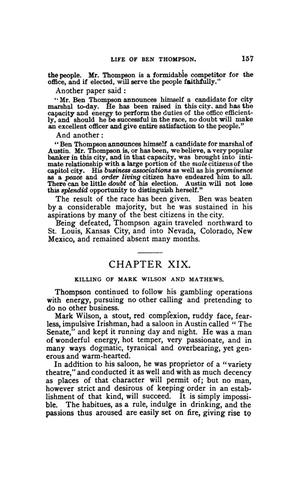 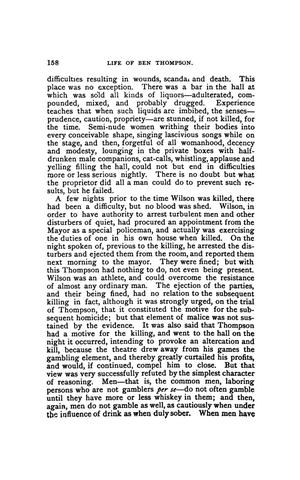 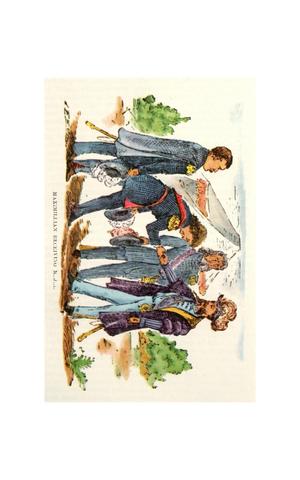 View 36 pages within this book that match your search.