Texas and Georgia participated in the cere-
monies. The Georgia state song was played,
and the war debt to those gallant Georgians
was partially repaid at last with the new monu-
ment-a shrine over which the three flags
flutter in the gentle breezes that sweep in
from the surrounding oil fields and ranch-
lands. The Savannah, (Georgia) News on July
25, 1976, noted:

The shrine could have been built anywhere
else in Texas, anywhere else in the West, but it
was built here, for reasons aforestated, because
Albany still cared and Georgia had once cared.
Viewing the shrine makes a Georgia traveler's
appreciation of his home state's concern for
freedom a little more meaningful, undergirded
by the knowledge that Fannin once belonged to
the Georgia Hussars, Savannah's oldest military
unit. 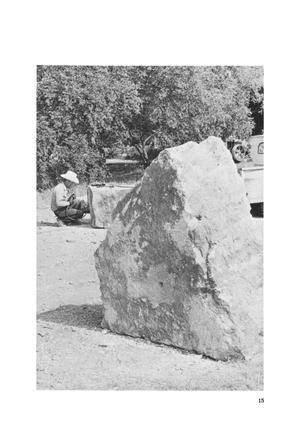 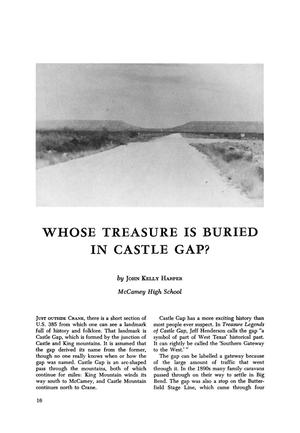 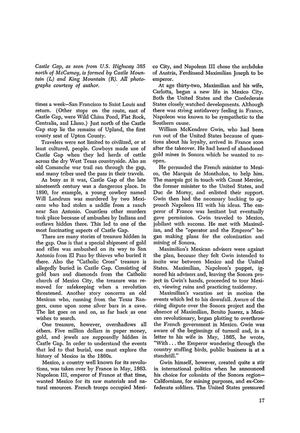 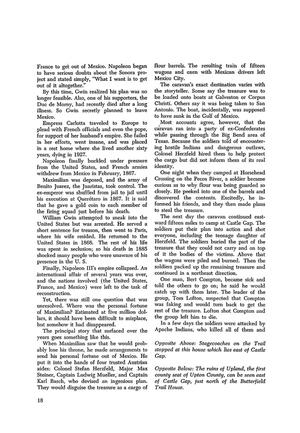