The Story of Buffalo Bayou and the Houston Ship Channel Page: 17 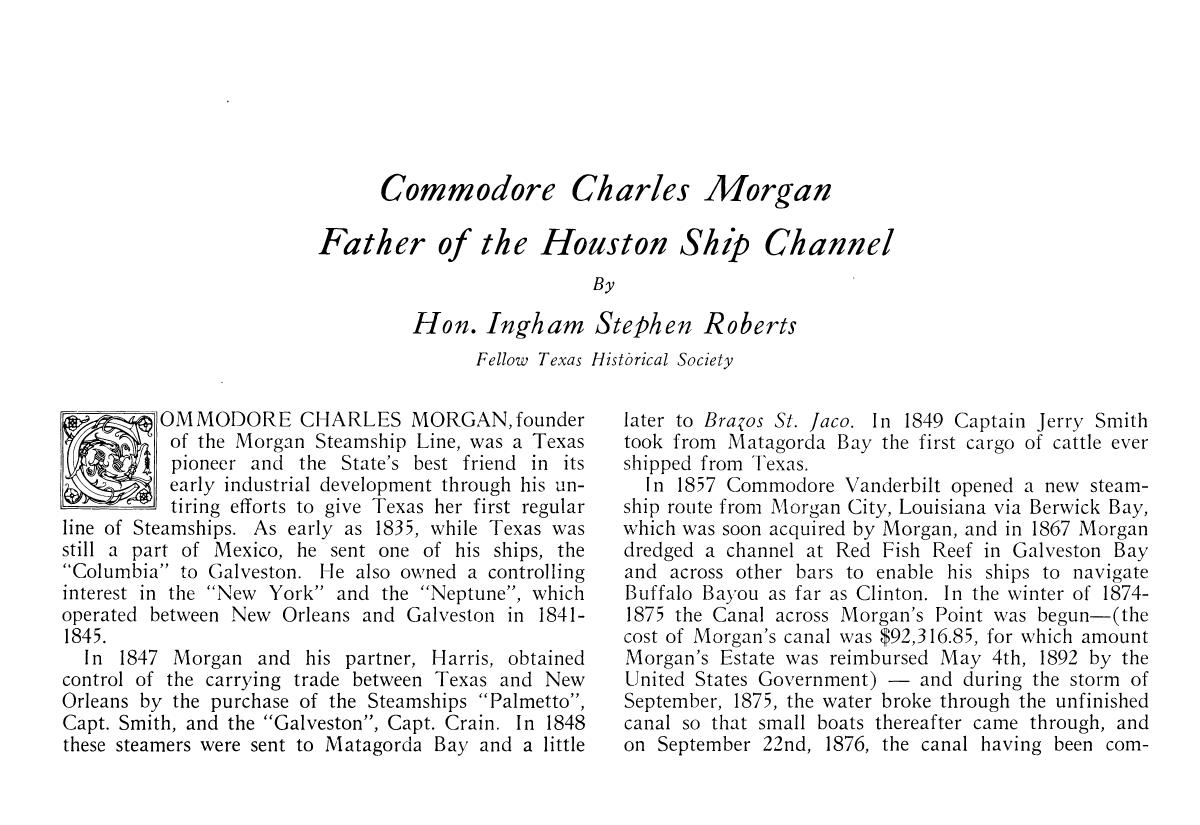 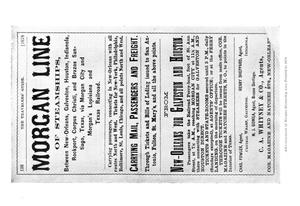 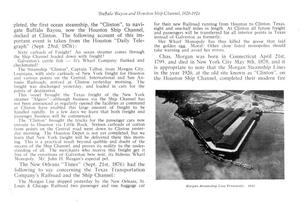 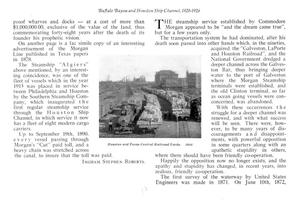 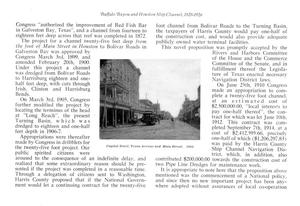