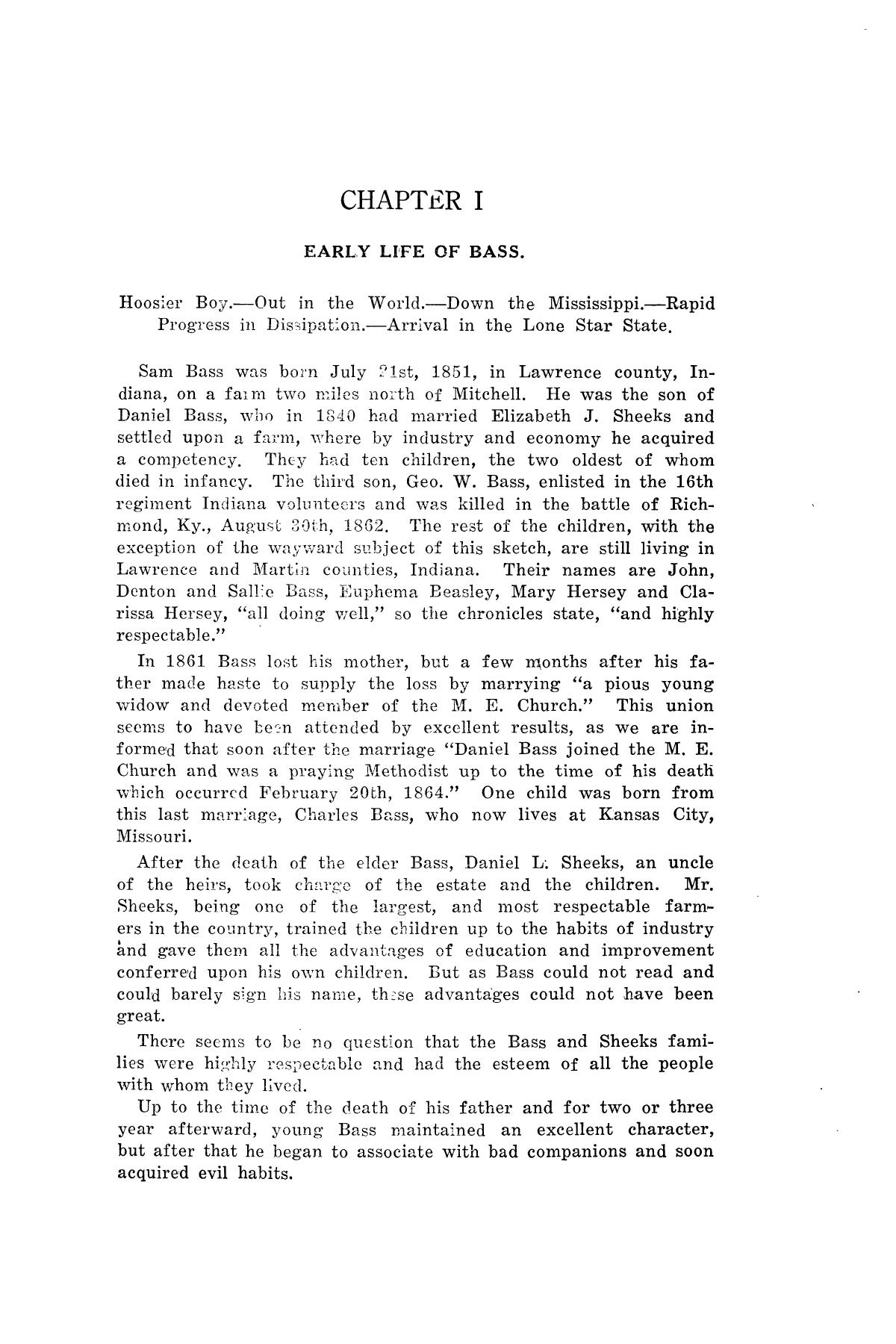 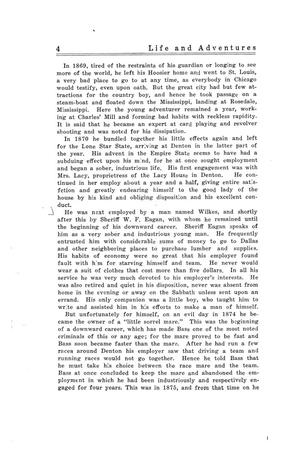 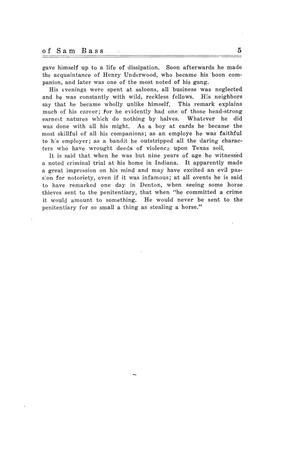 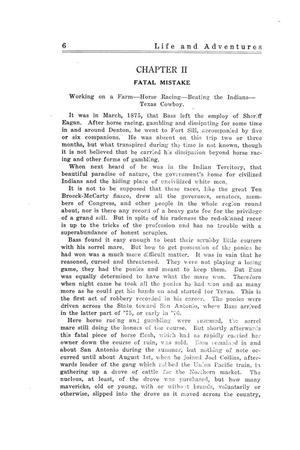 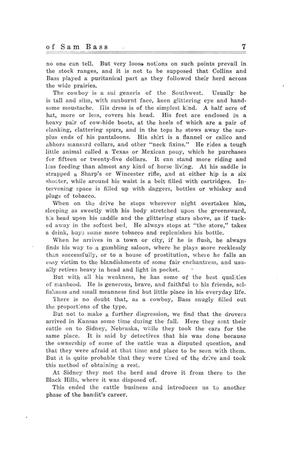 Biographical sketch of Sam Bass with an emphasis on his time as a train robber.