A Memorial and Biographical History of Johnson and Hill Counties, Texas. Page: 673 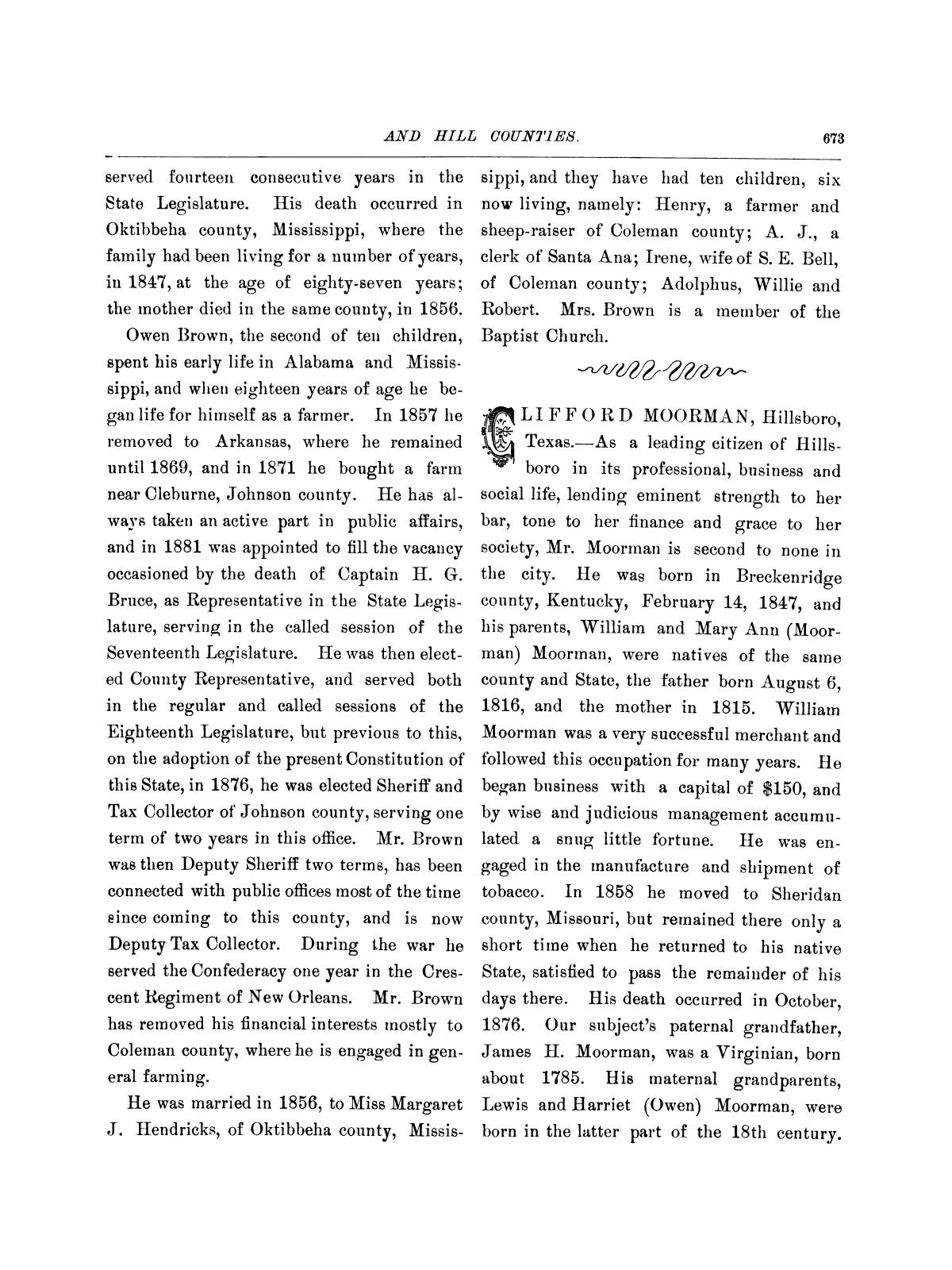 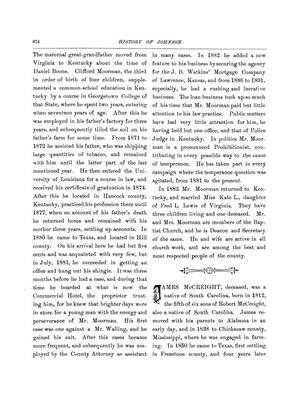 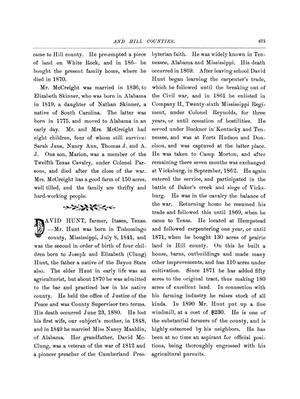 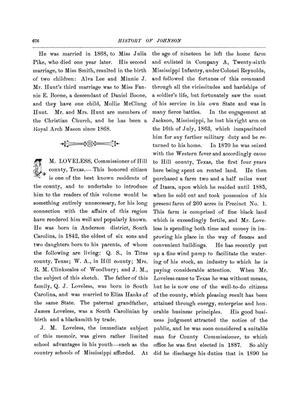 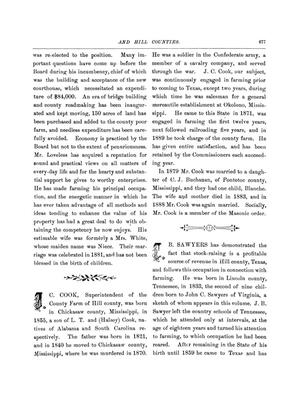