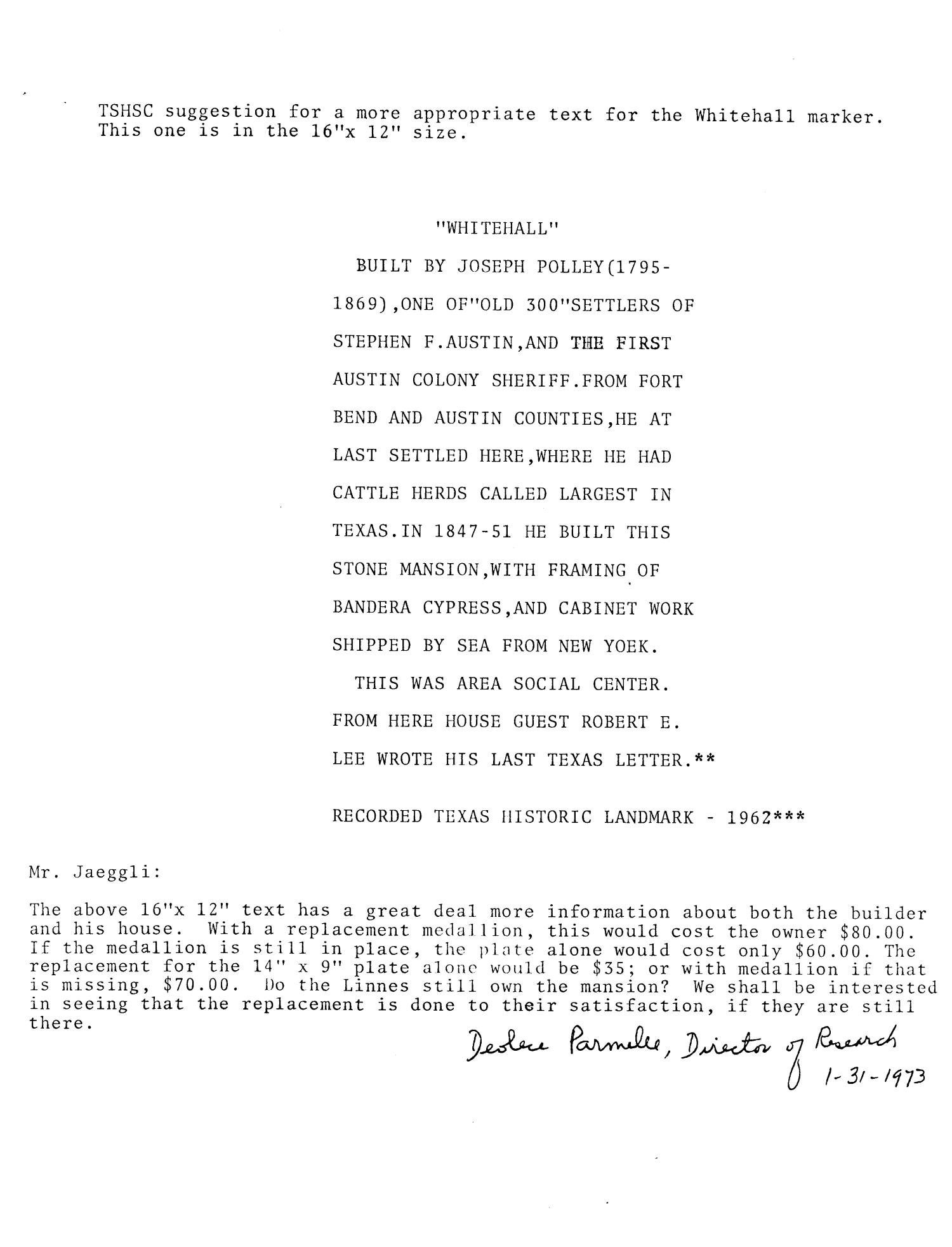 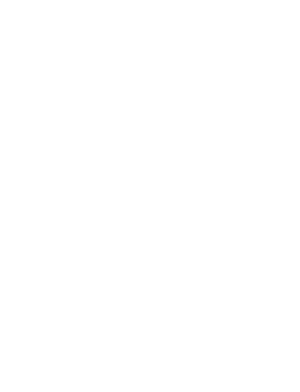 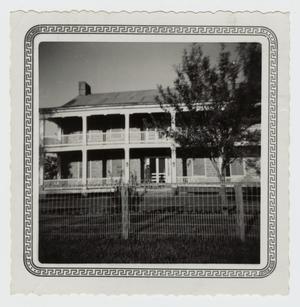 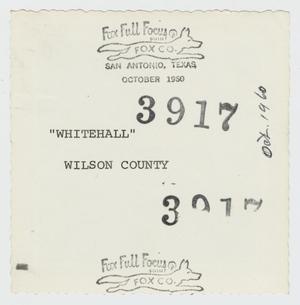 Other items on this site that are directly related to the current text.

Photograph of the Whitehall in Stockdale, Texas.