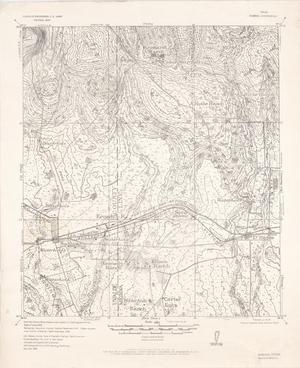 This map is part of the collection entitled: Abilene Library Consortium and was provided by the Hardin-Simmons University Library to The Portal to Texas History, a digital repository hosted by the UNT Libraries. It has been viewed 67 times. More information about this map can be viewed below.