This pamphlet is part of the collection entitled: Sam Lanham Collection - Civil War Era Pamphlets and was provided to The Portal to Texas History by the Schreiner University Logan Library. 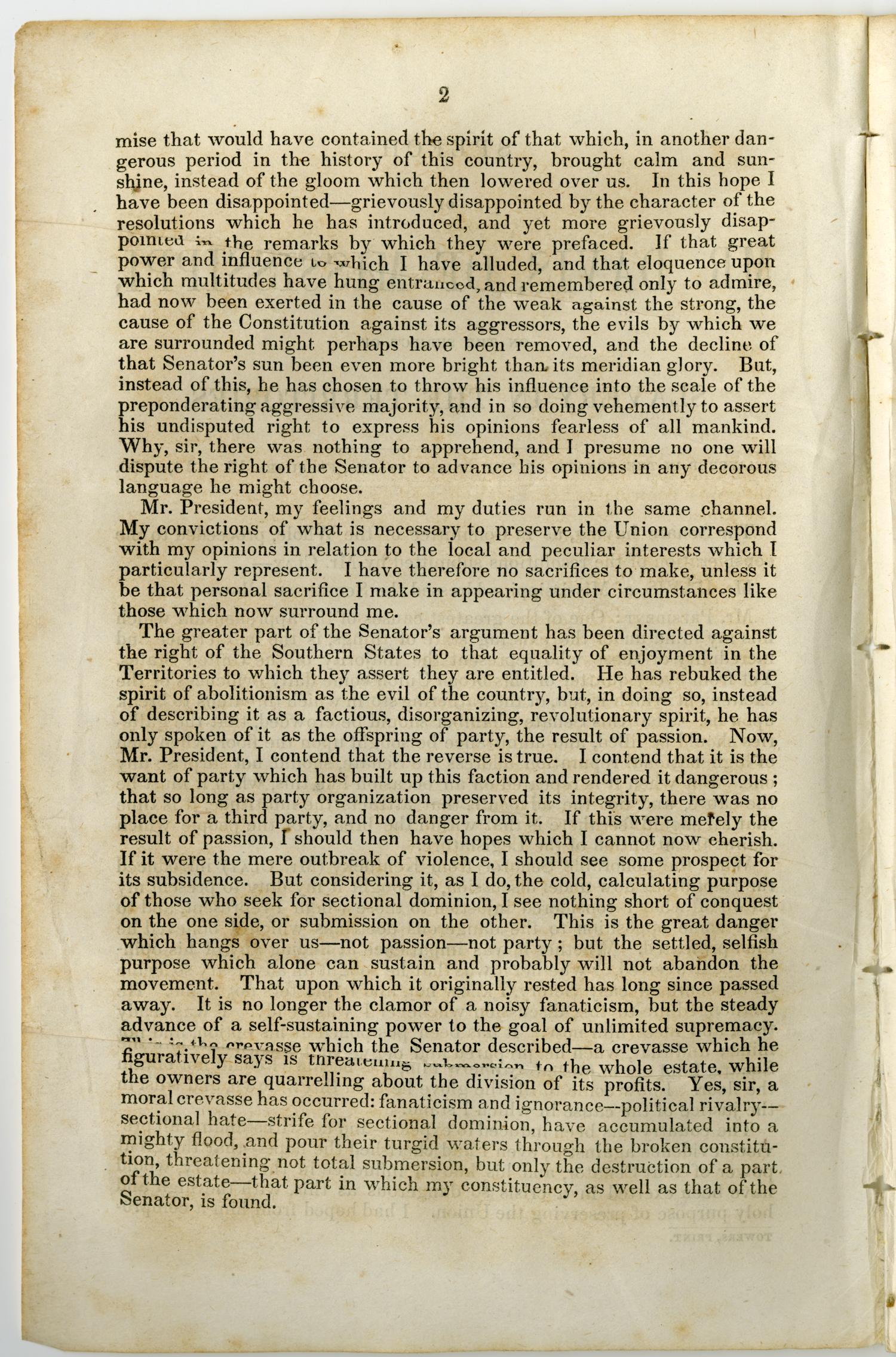 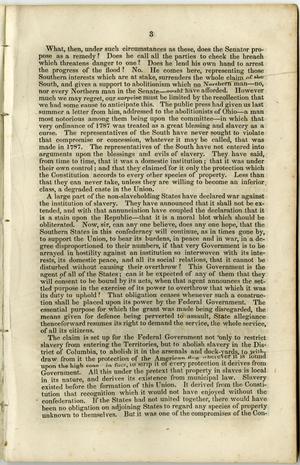 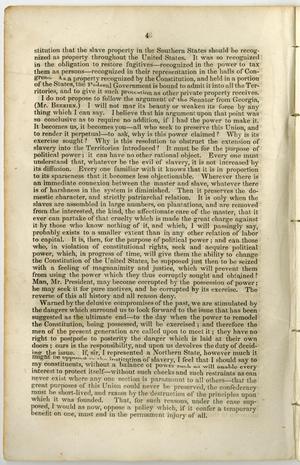 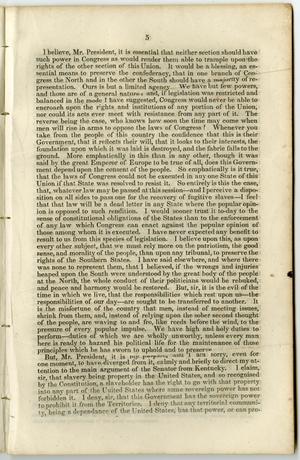 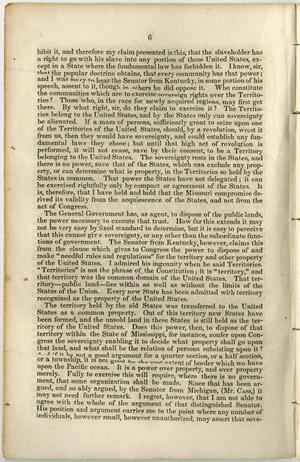 View 22 places within this pamphlet that match your search.