Marking a Trail : The Quest Continues, A Centennial History of the Texas Woman's University Page: 41

This book is part of the collection entitled: Texas State Publications and was provided to The Portal to Texas History by the UNT Libraries Government Documents Department. 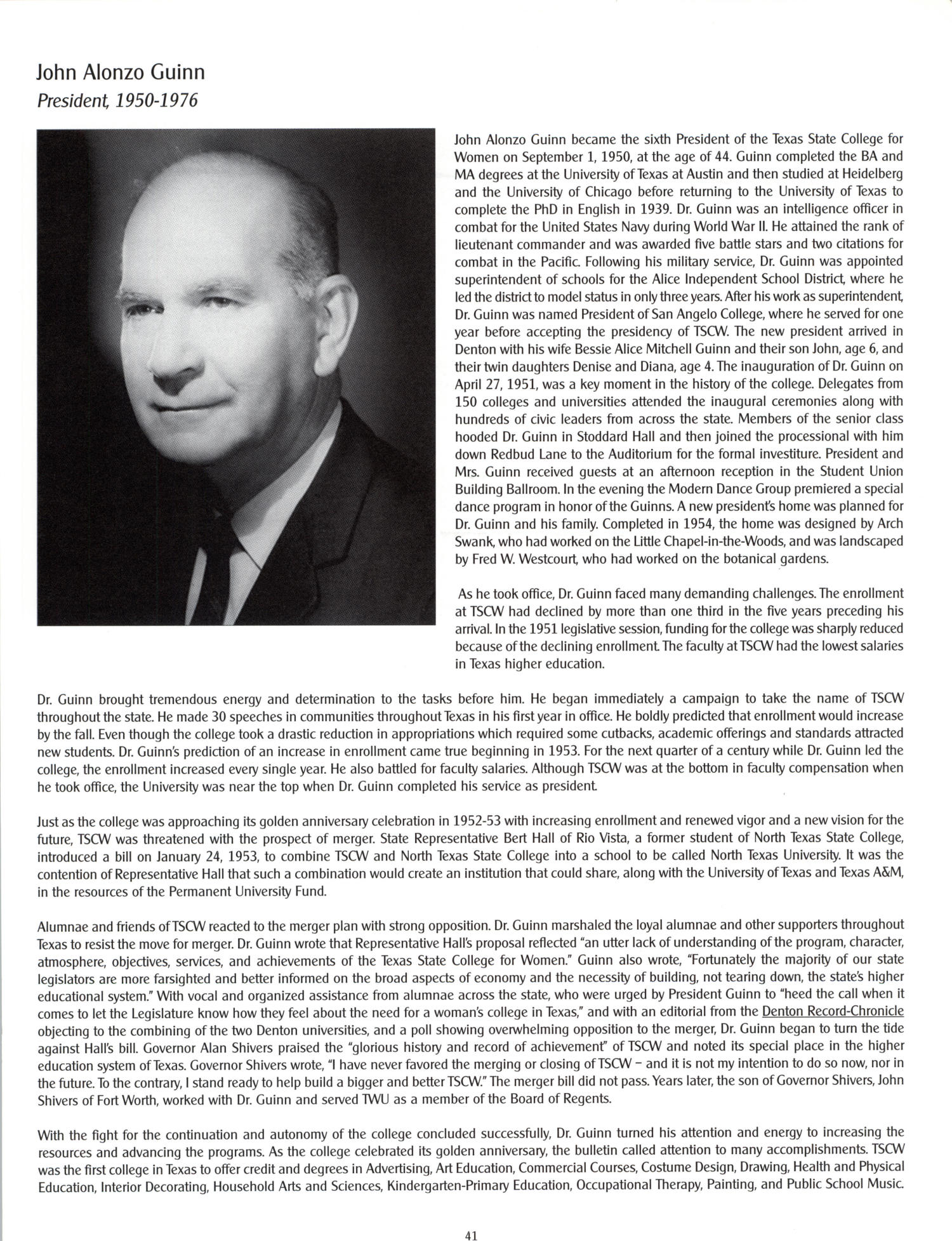 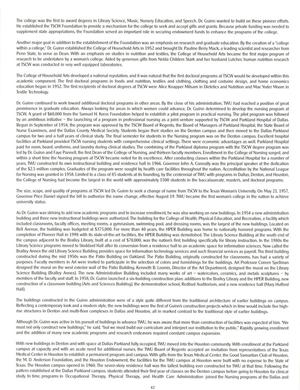 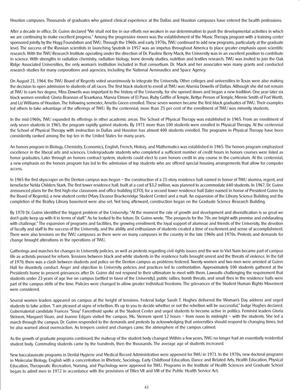 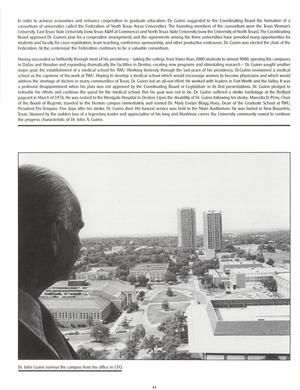 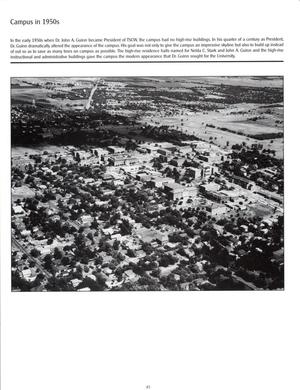