Biographical Encyclopedia of Texas Page: 329 of 372 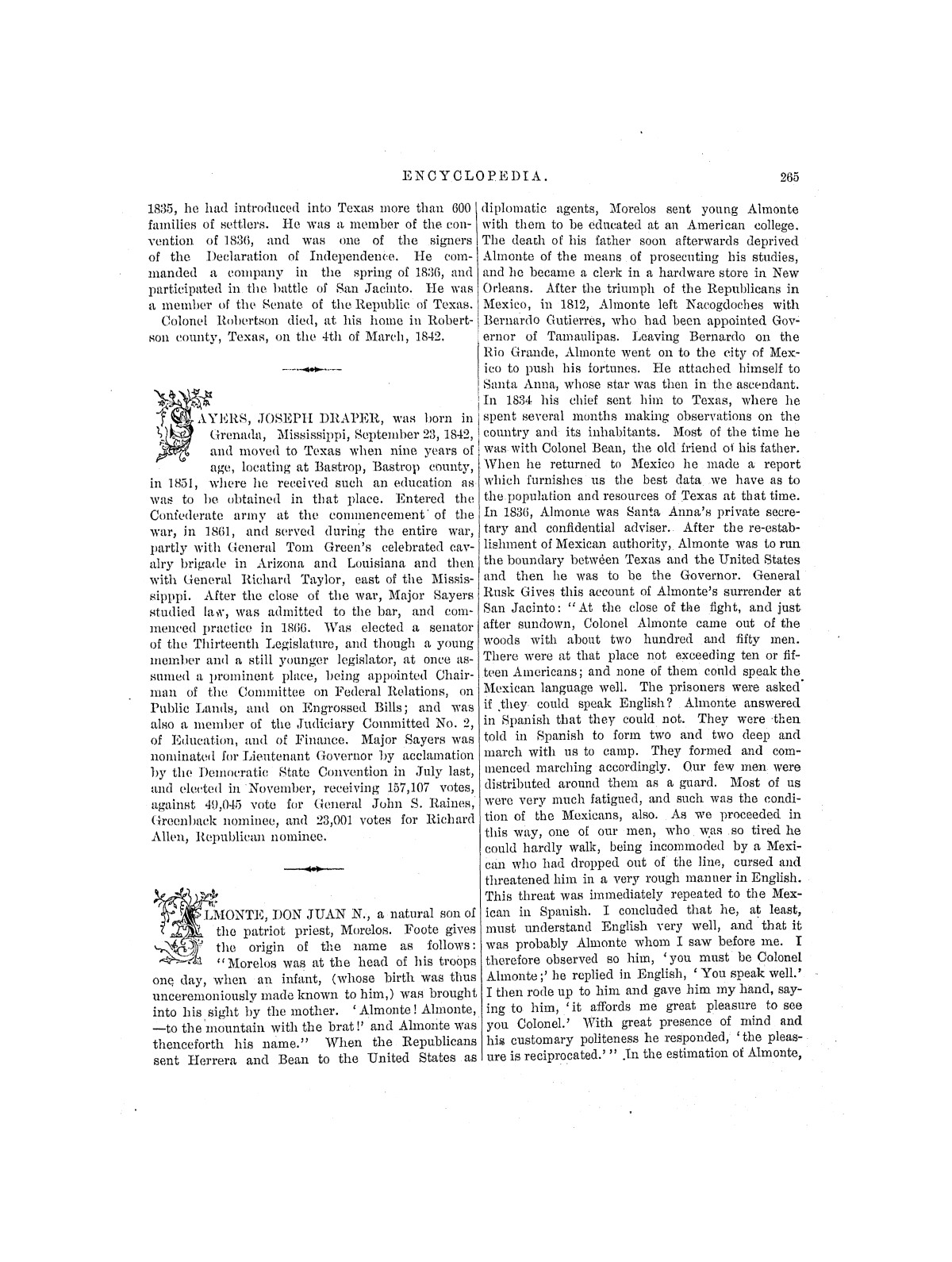 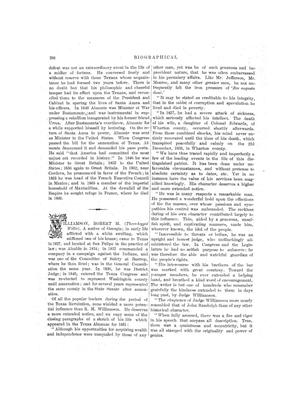 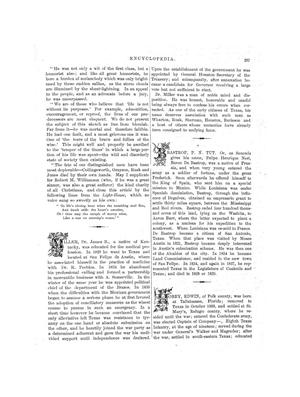 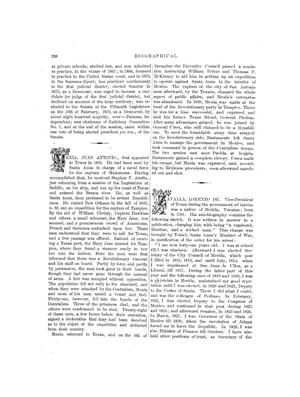 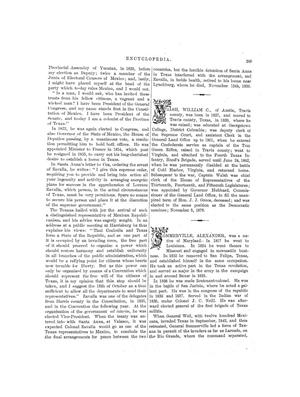