The adventures of Big-Foot Wallace, the Texas ranger and hunter Page: 188 of 323 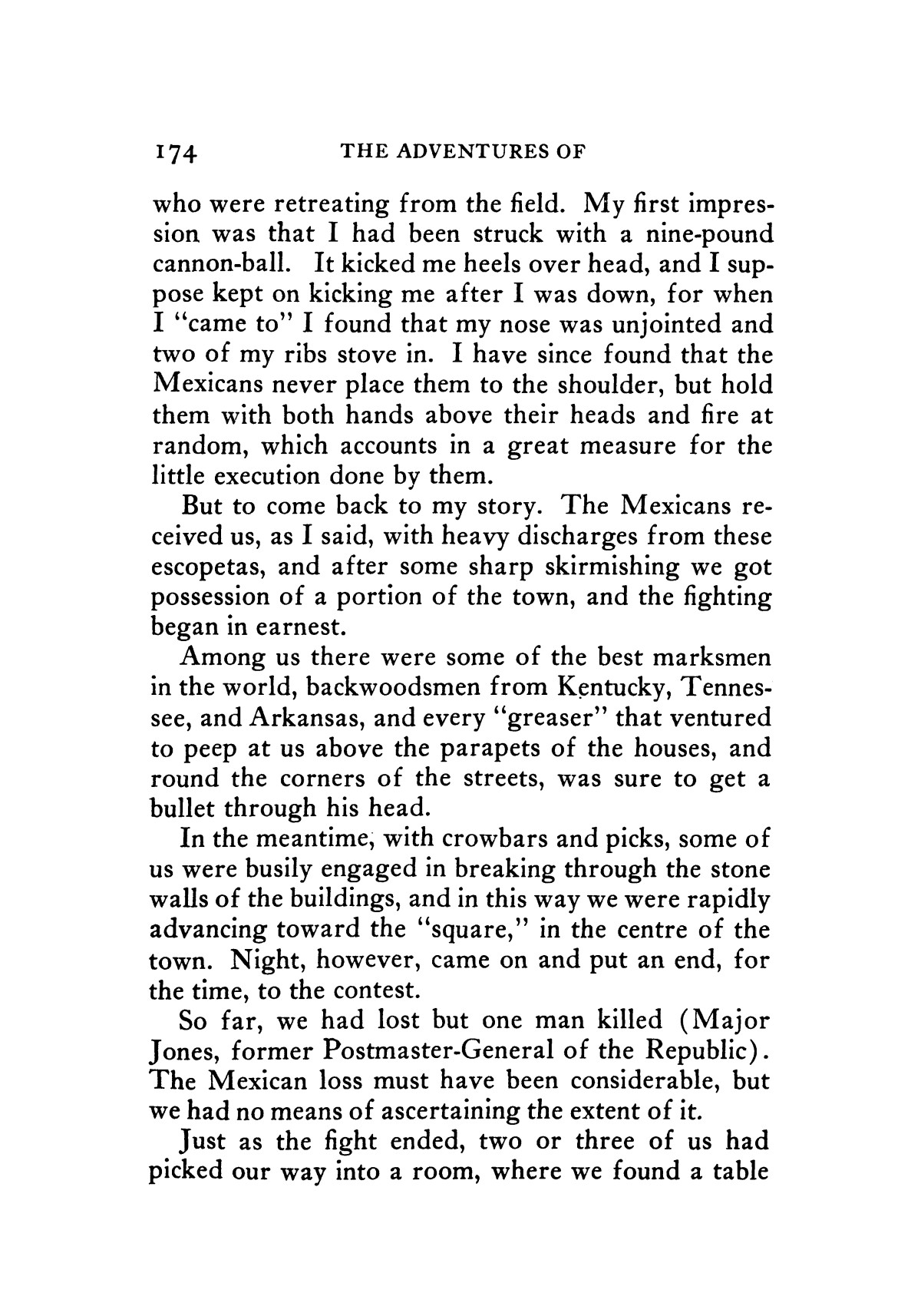 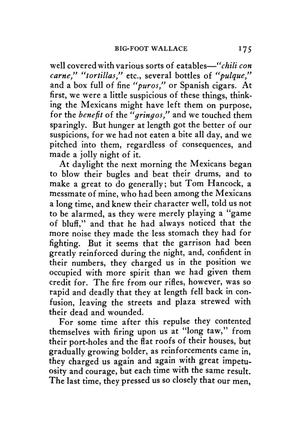 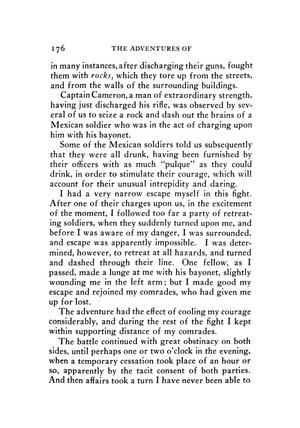 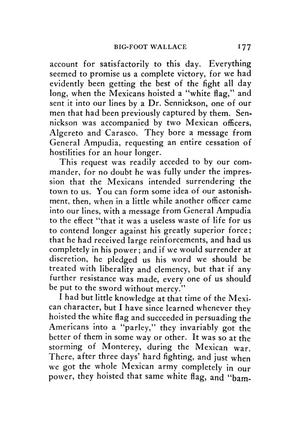 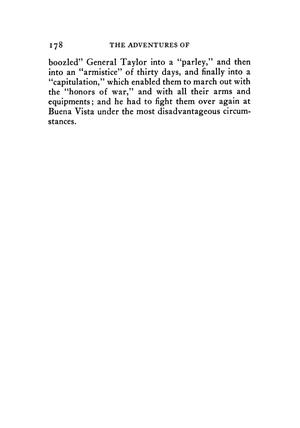