This pamphlet is part of the collection entitled: A. F. Weaver Collection and was provided to The Portal to Texas History by the Boyce Ditto Public Library. 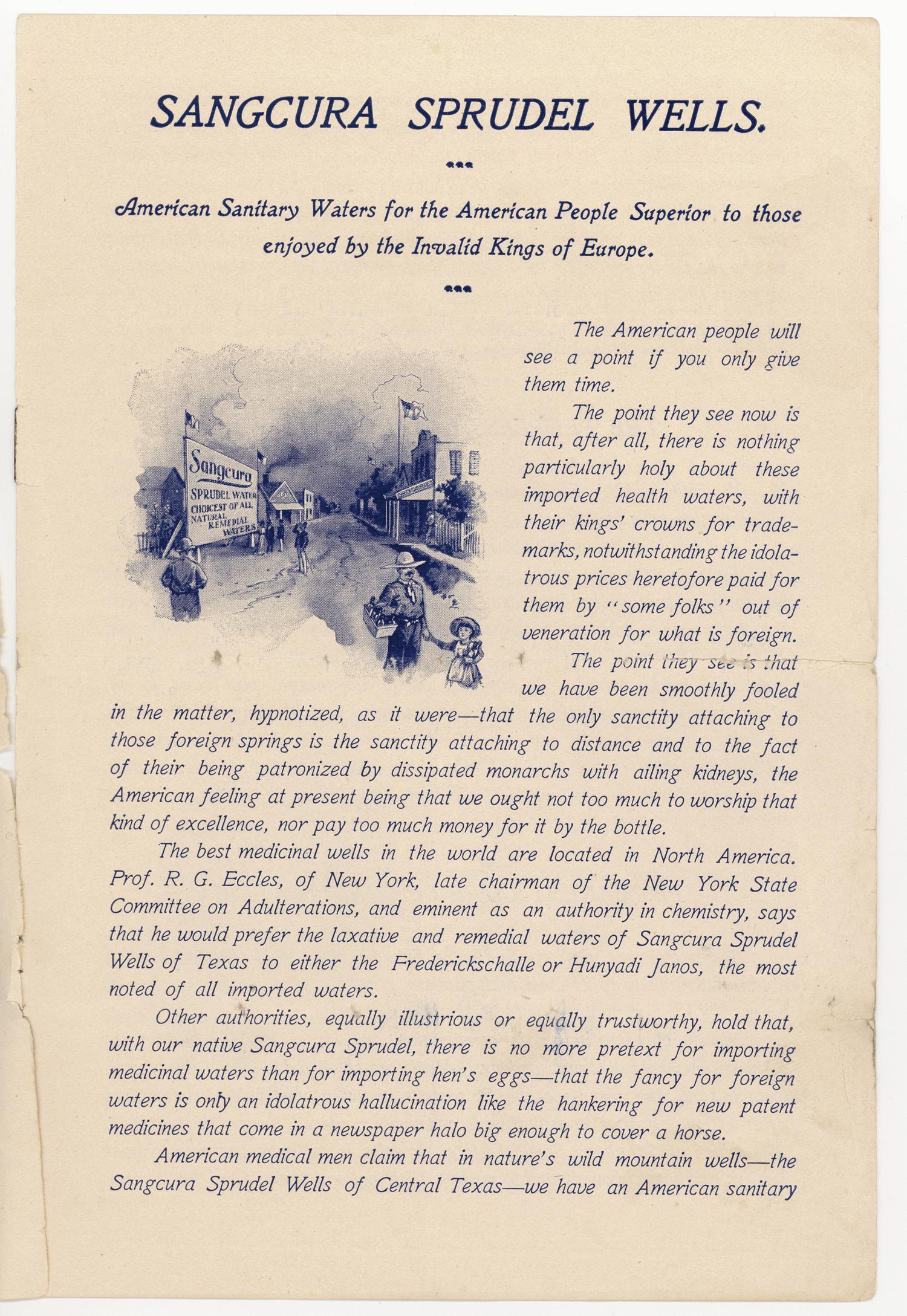 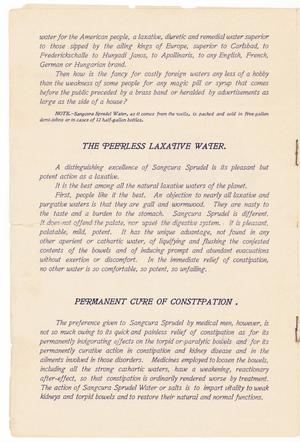 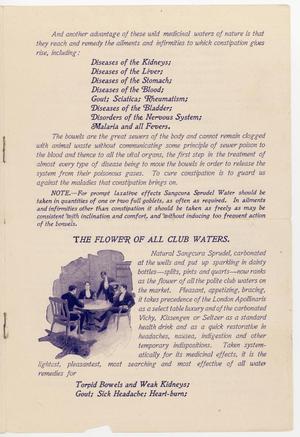 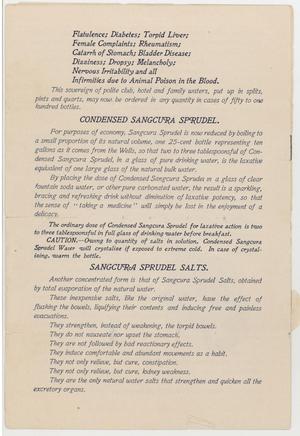