Your Dallas of Tomorrow: A Master Plan for a Greater Dallas Page: 10 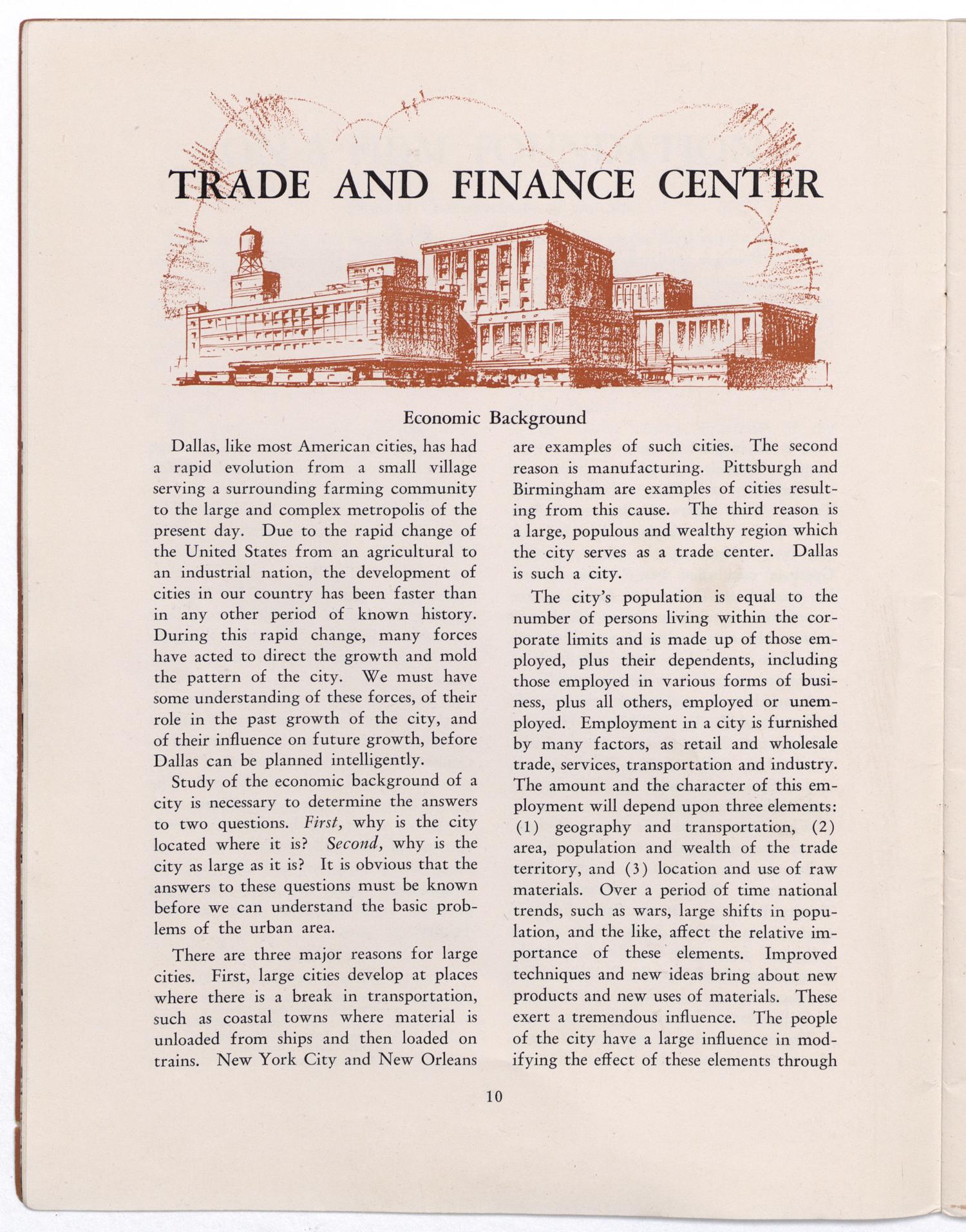 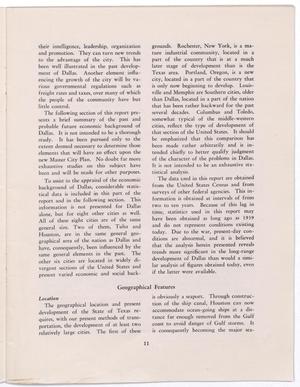 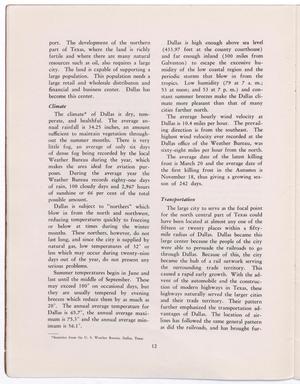 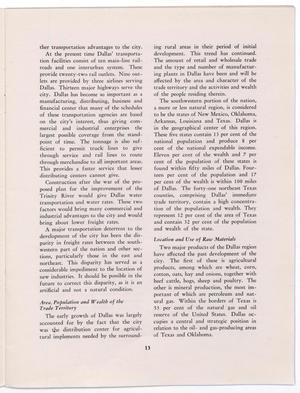 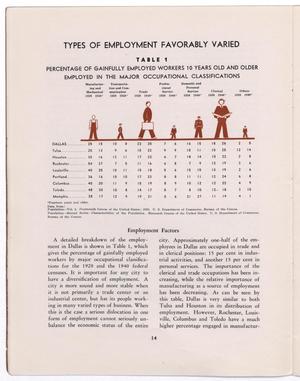