A History Of Dickens County: Ranches and Rolling Plains Page: 4 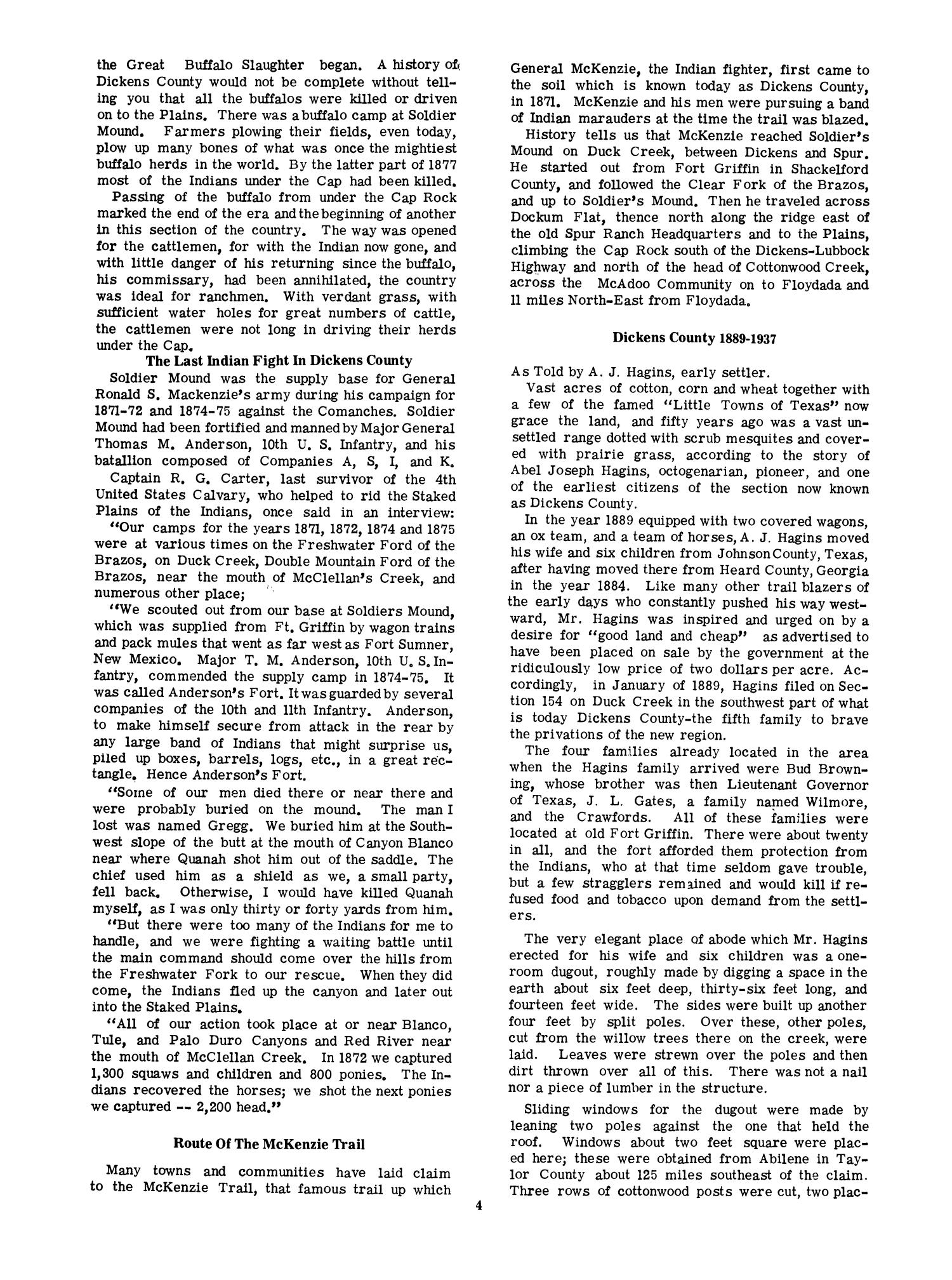 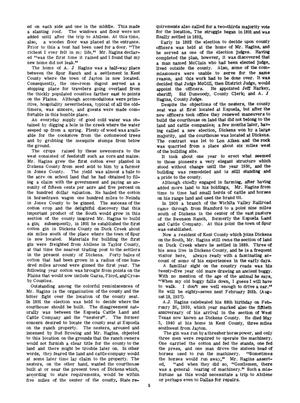 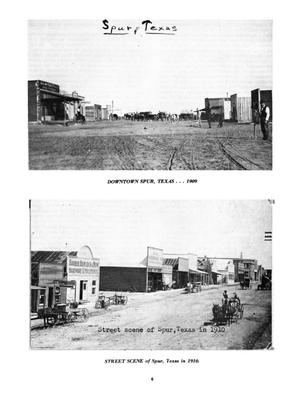 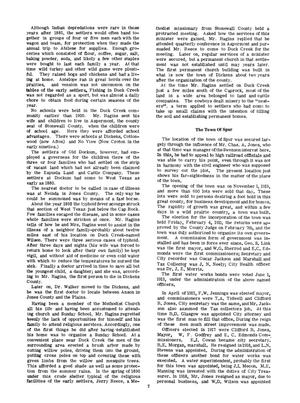 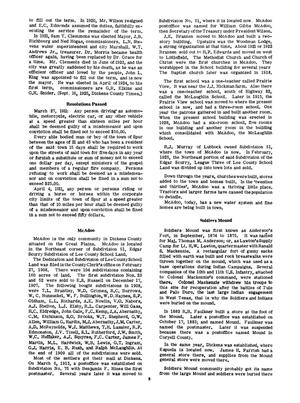 View 40 pages within this book that match your search.