Reflections on the Constitution Page: 1 of 6 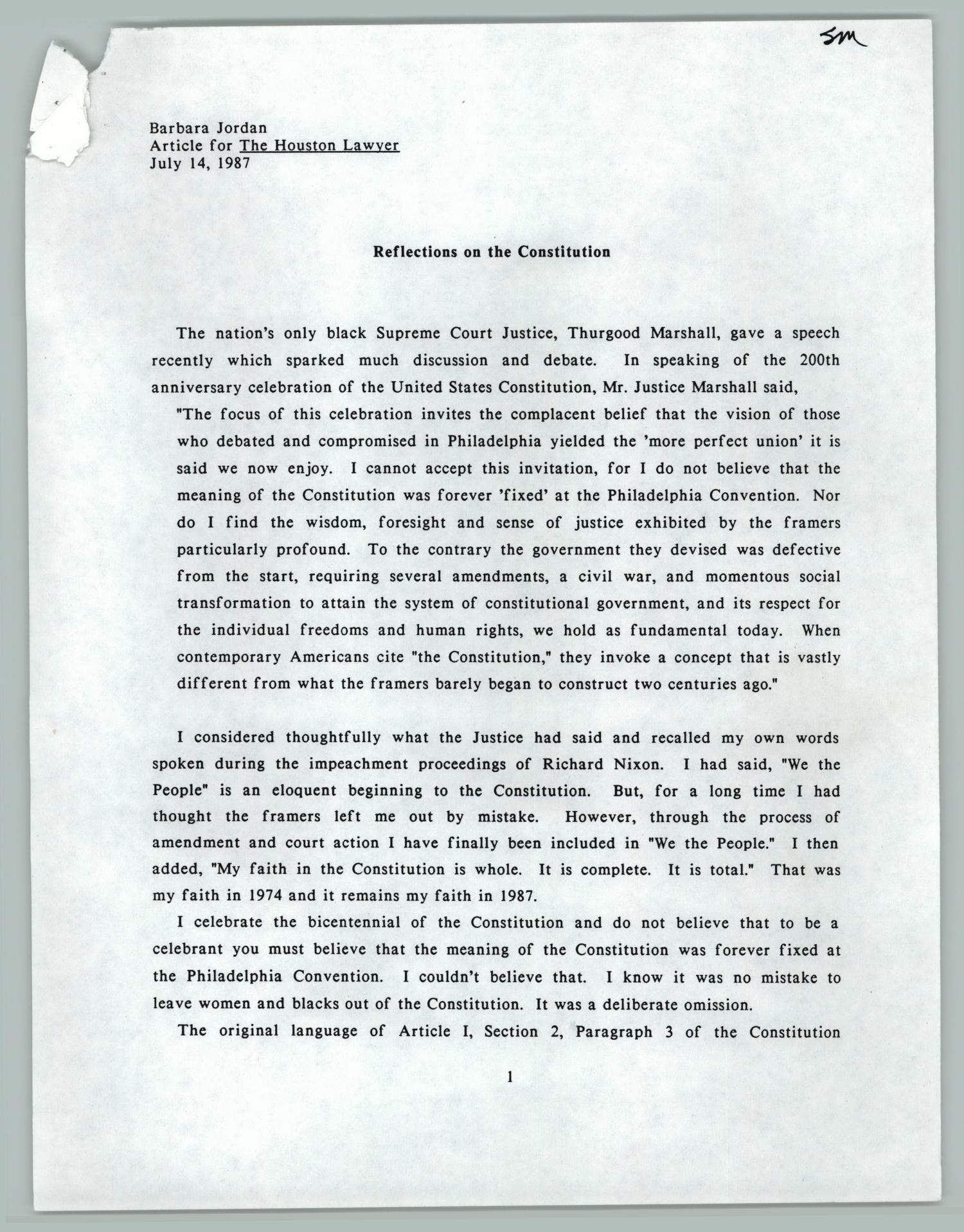 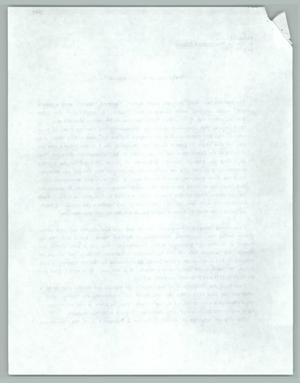 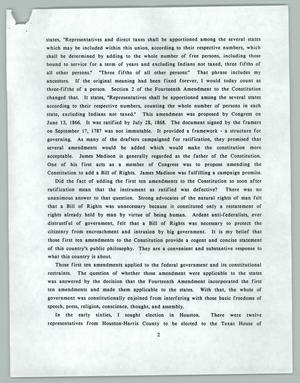 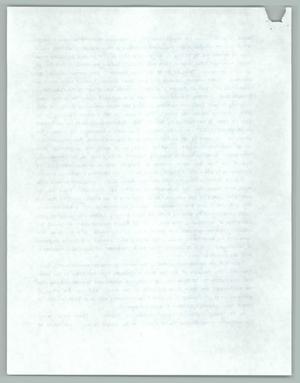 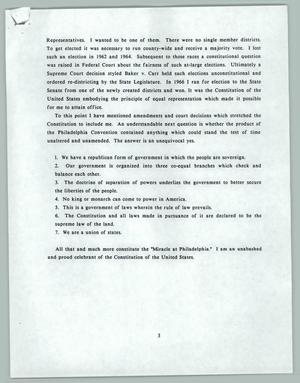