Down Historic Trails of Fort Worth and Tarrant County Page: 32

This book is part of the collection entitled: Rescuing Texas History, 2009 and was provided to The Portal to Texas History by the Arlington Historical Society's Fielder House Museum. 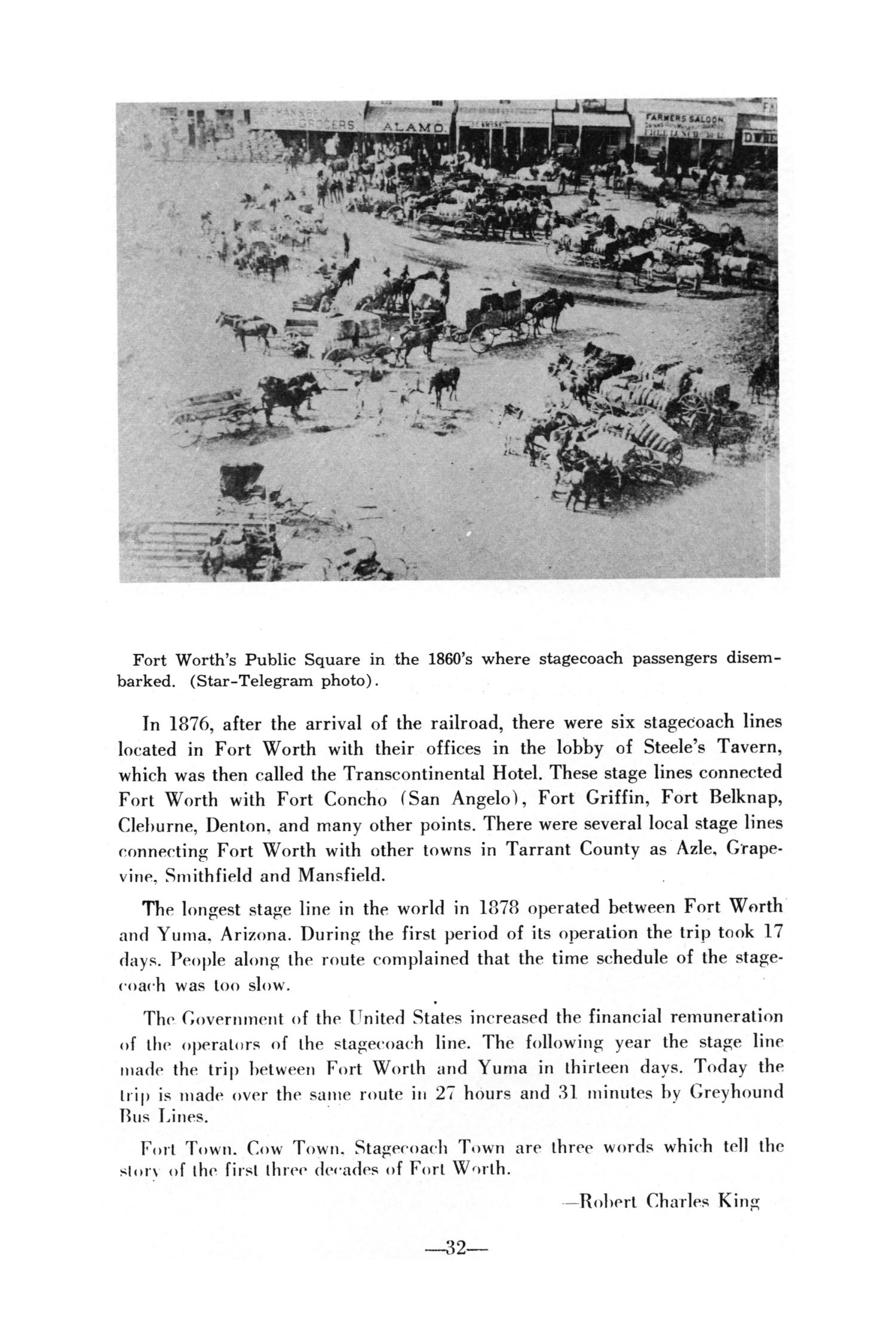 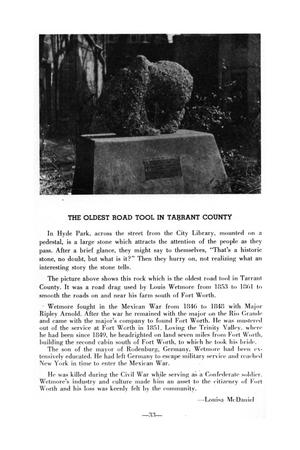 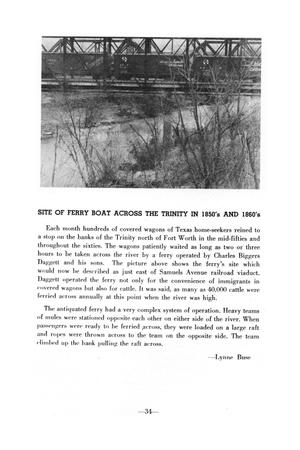 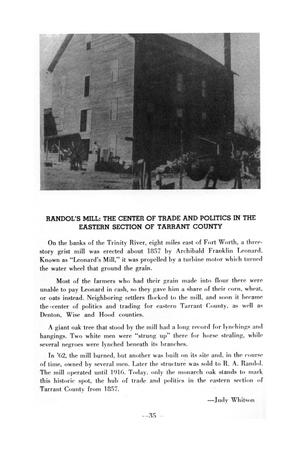 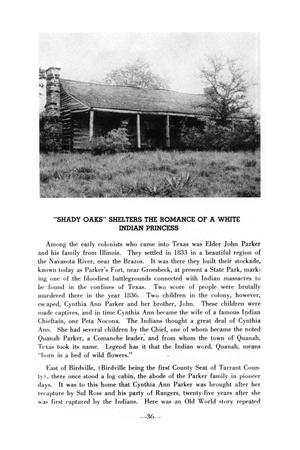