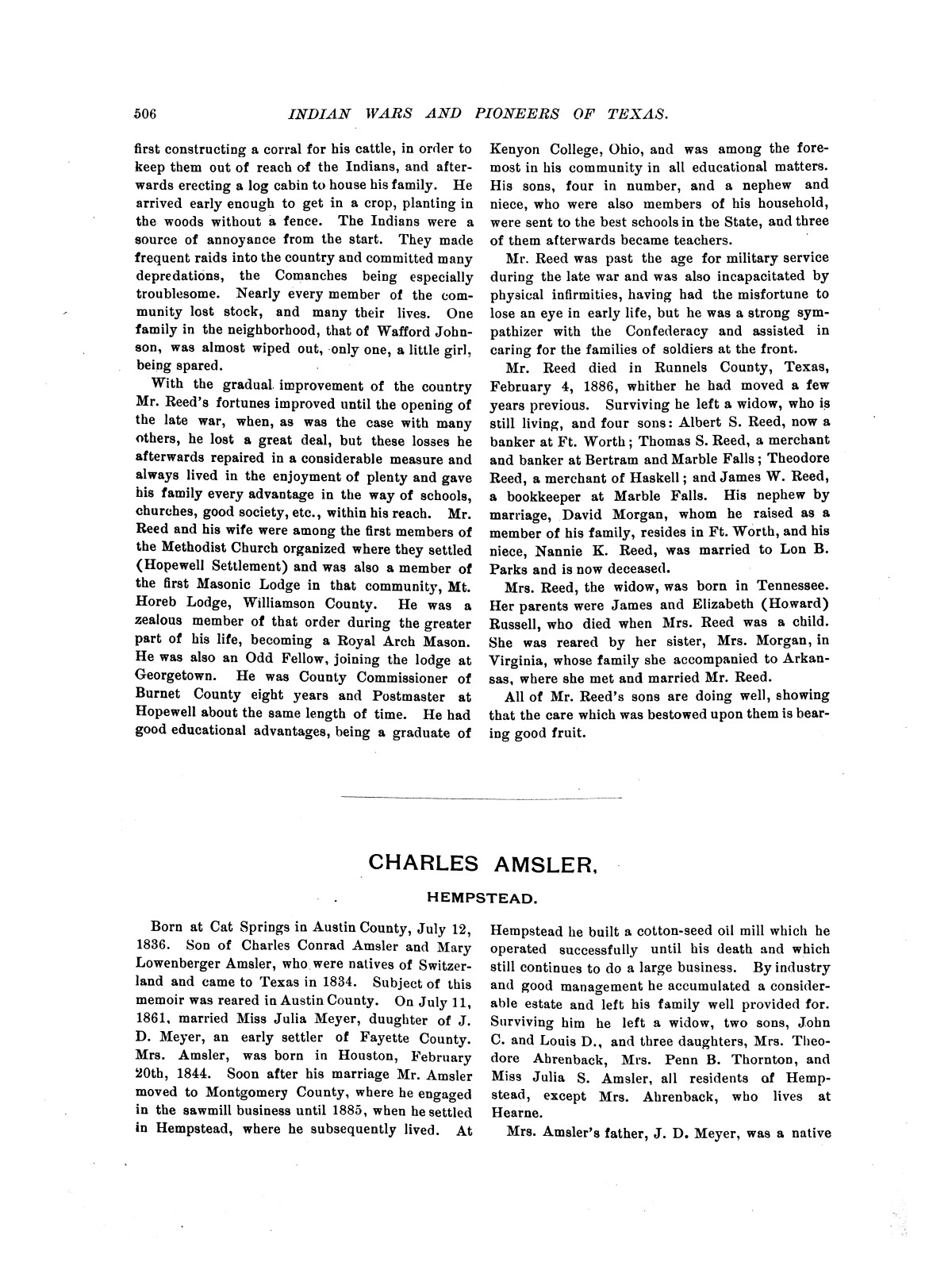 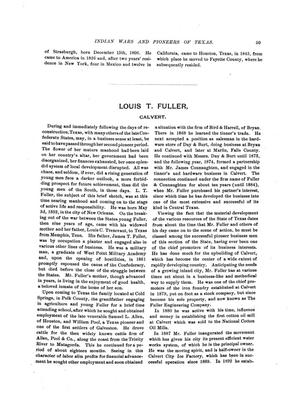 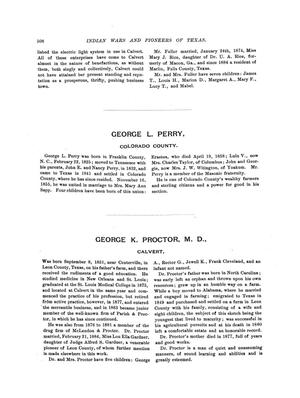 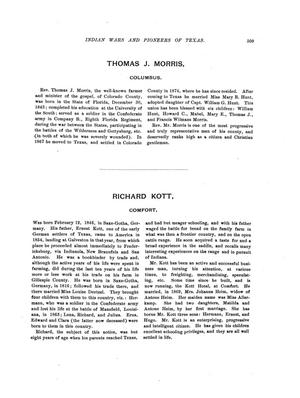 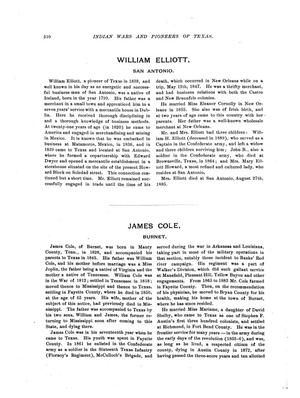 A history of pioneers in Texas and their confrontations with local American Indians.