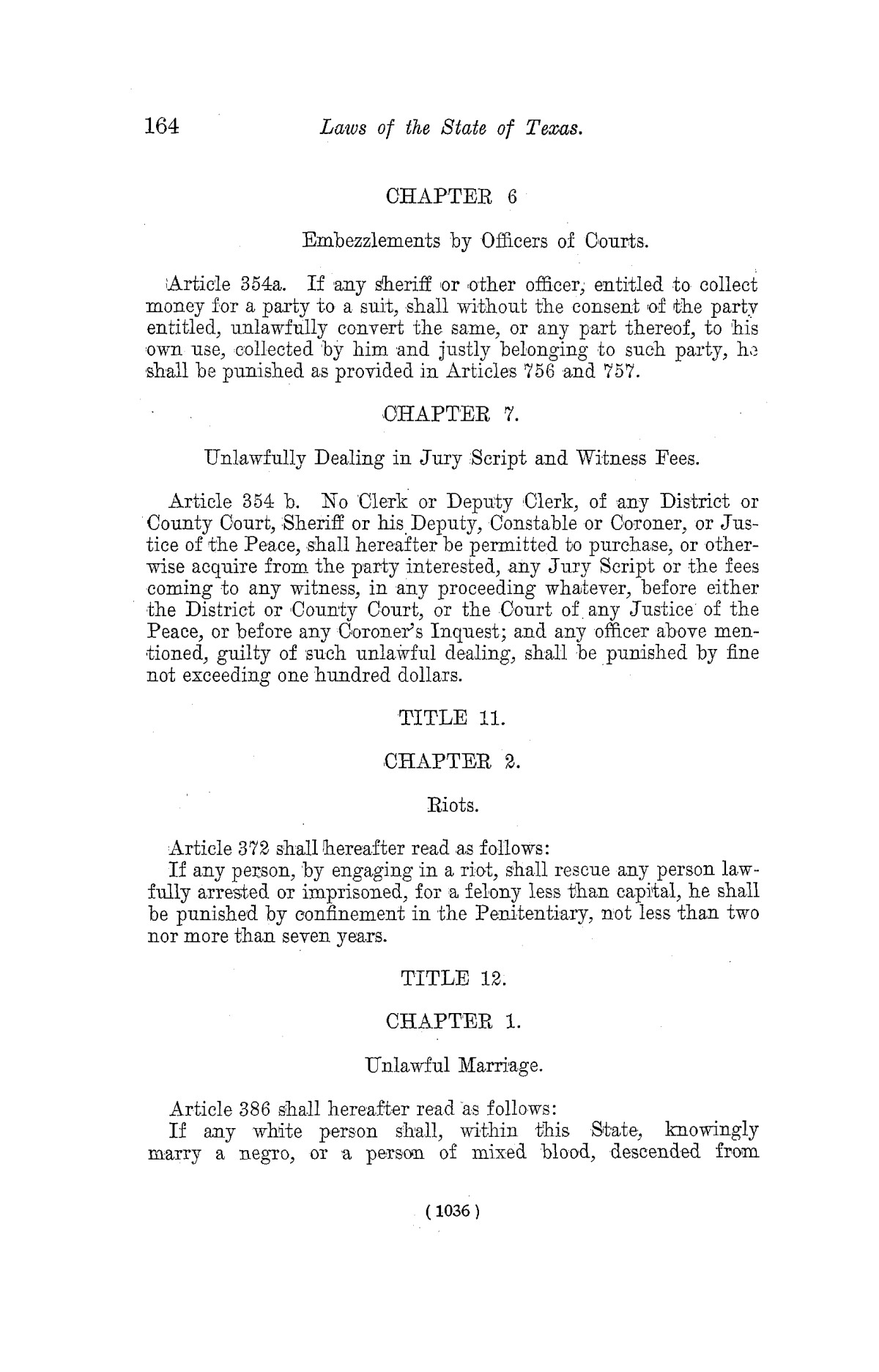 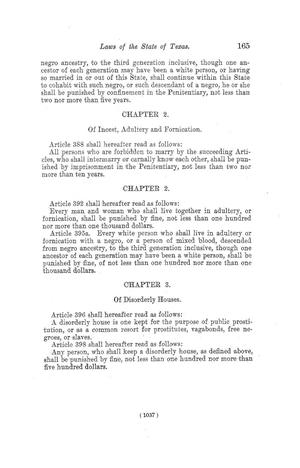 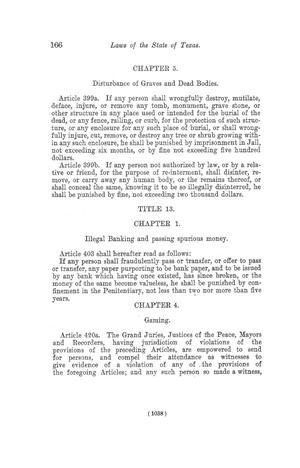 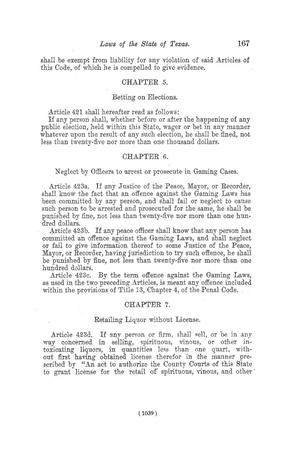 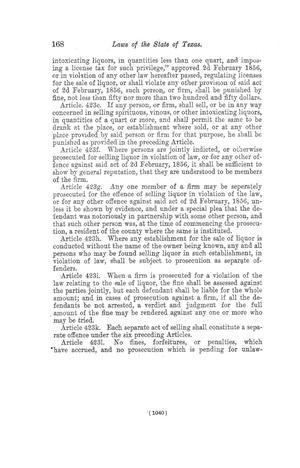 View 77 pages within this book that match your search.