This book is part of the collection entitled: Texas State Historical Association Monographs and was provided to The Portal to Texas History by the UNT Libraries. 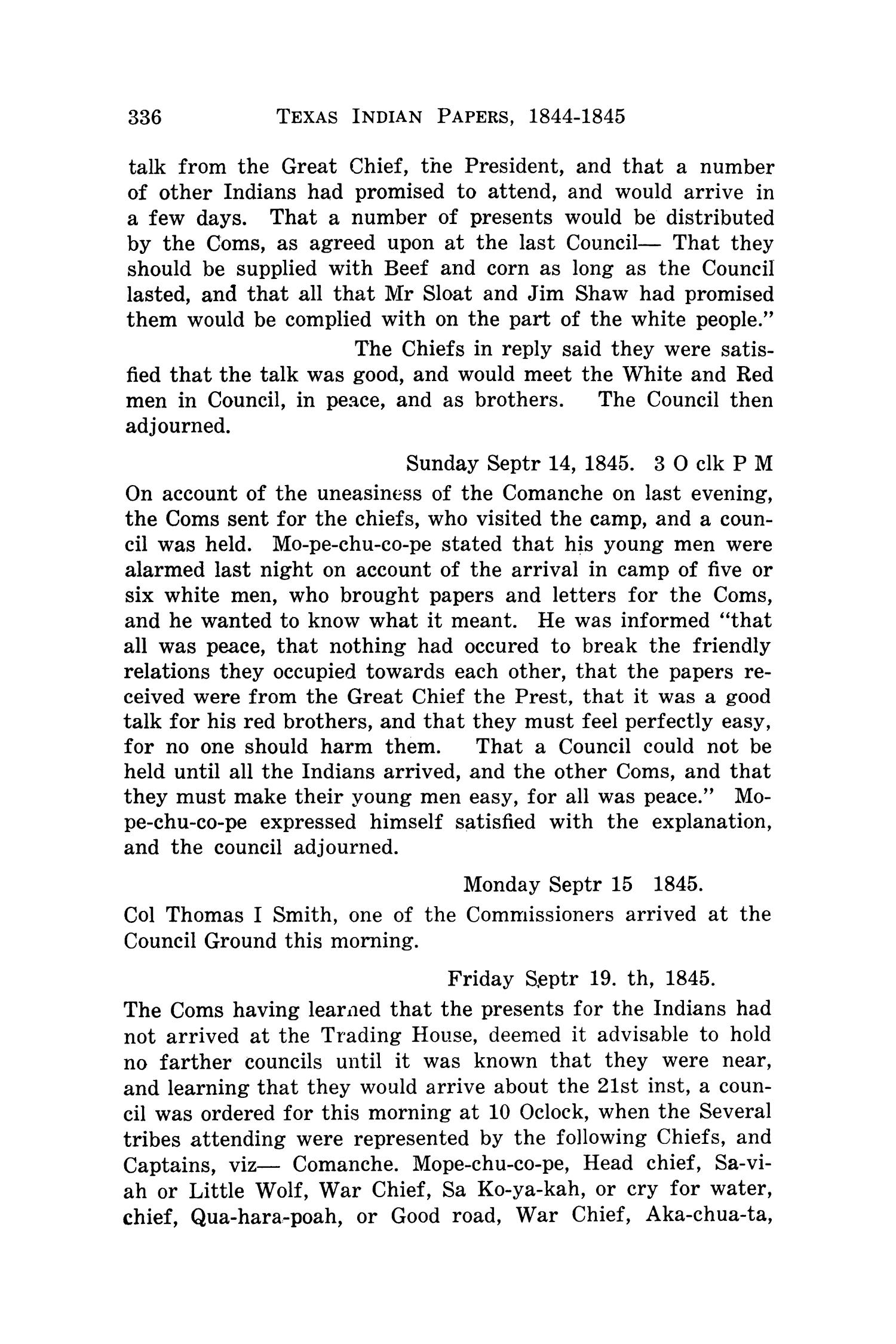 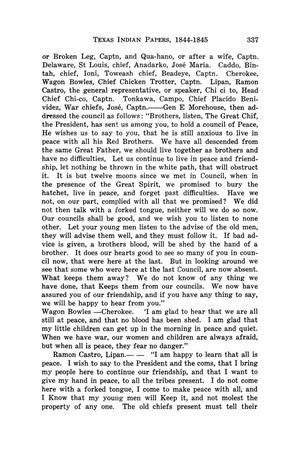 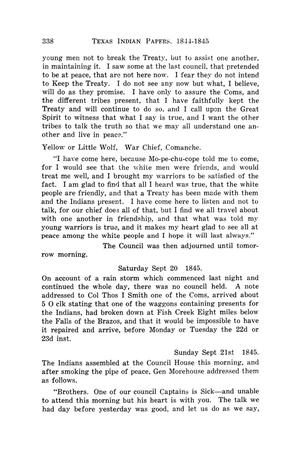 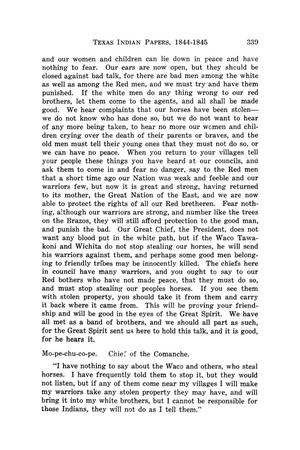 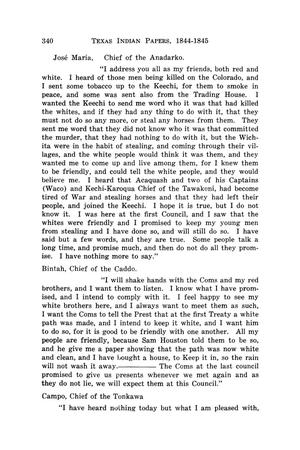 View five pages within this book that match your search.

Re-print of a historical compilation of Native American papers in the American Southwest region from 1825 to 1916. Index begins on page 443.