This text is part of the collection entitled: Rescuing Texas History, 2015 and was provided to The Portal to Texas History by the Kerr County Historical Commission. 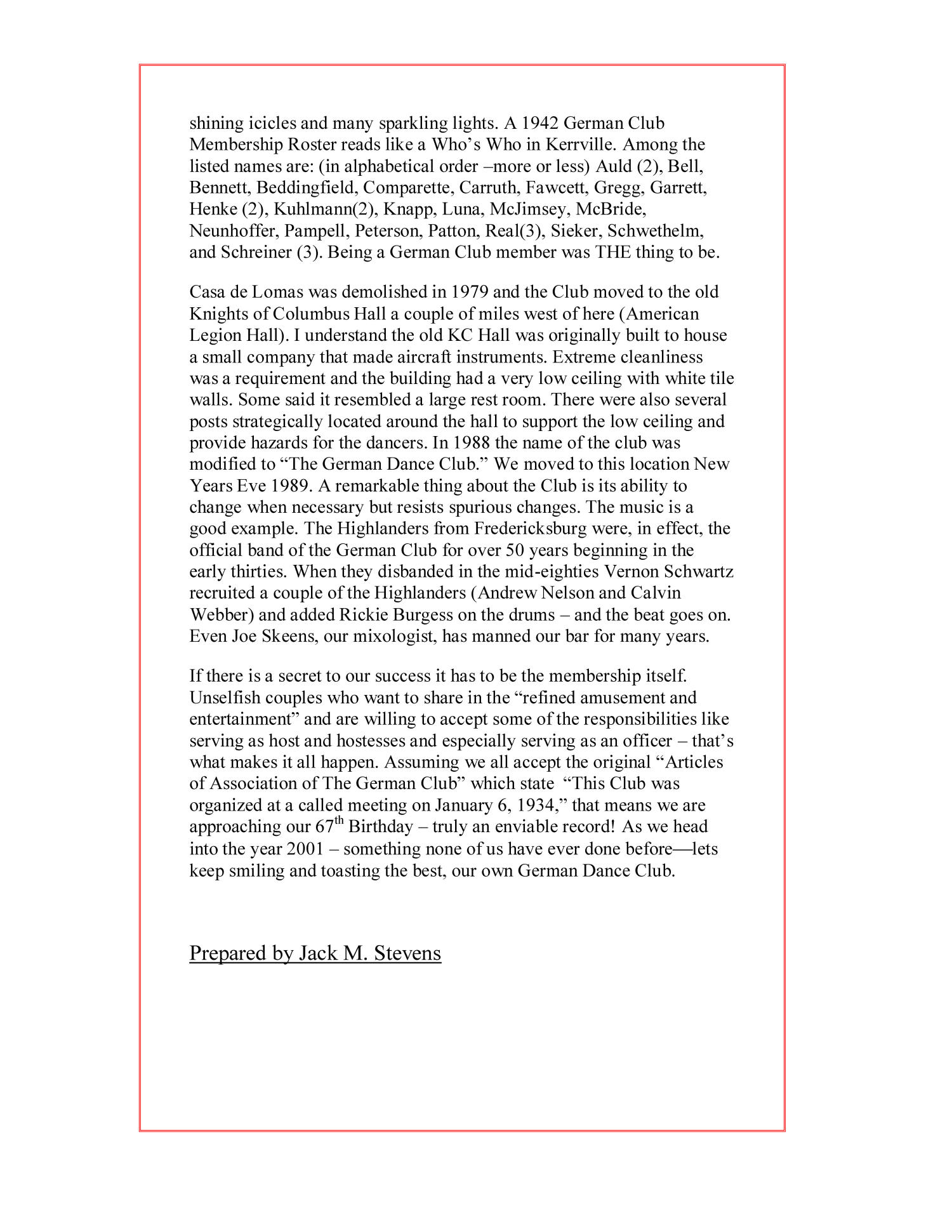 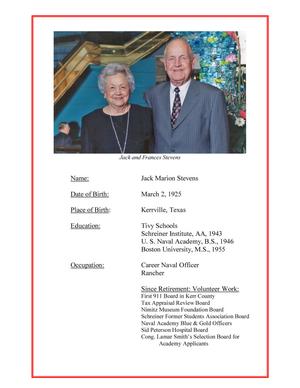 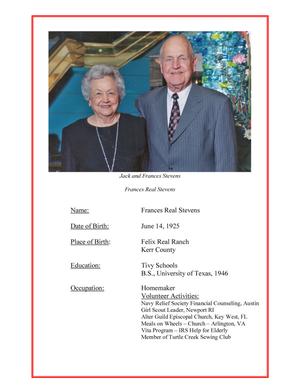 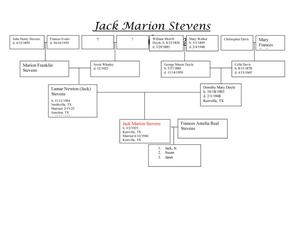 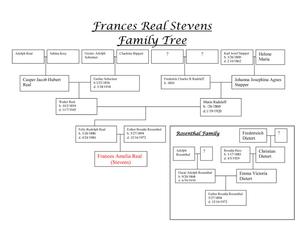 Other items on this site that are directly related to the current text.

Interview with Jack and Frances Stevens from Kerr County. The interview includes their stories of growing up in Kerrville and of spending 30 years traveling the world together in the Navy before returning to Kerr County.

Relationship to this item: (Is Transcription of)