The Man in the Leather Helmet: A Souvenir Booklet of The Dallas Fire Department Page: 53

This book is part of the collection entitled: Rescuing Texas History, 2016 and was provided to The Portal to Texas History by the Dallas Firefighters Museum. 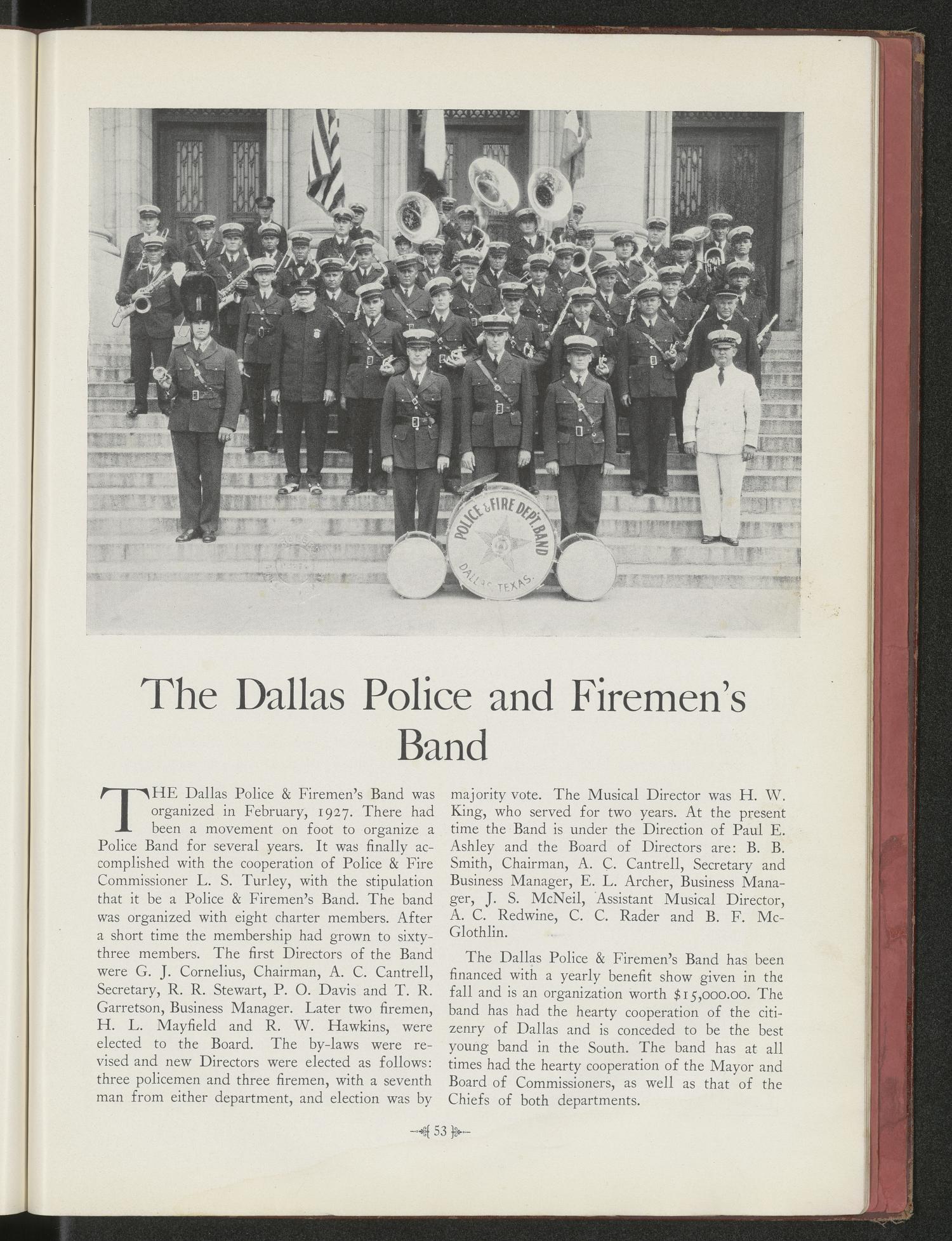 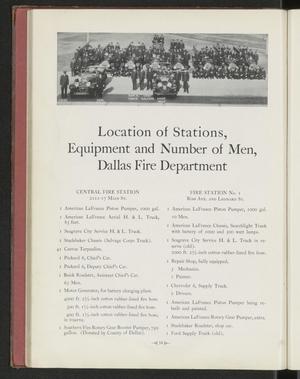 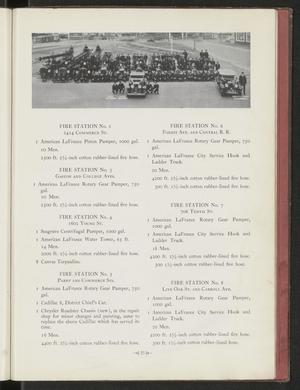 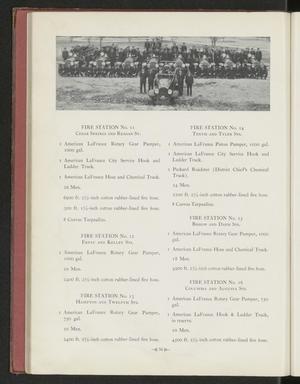 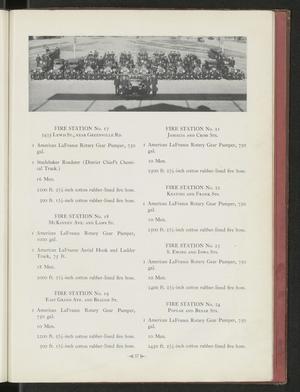