This newspaper is part of the collection entitled: Timpson Area Newspaper Collection and was provided to The Portal to Texas History by the Timpson Public Library. 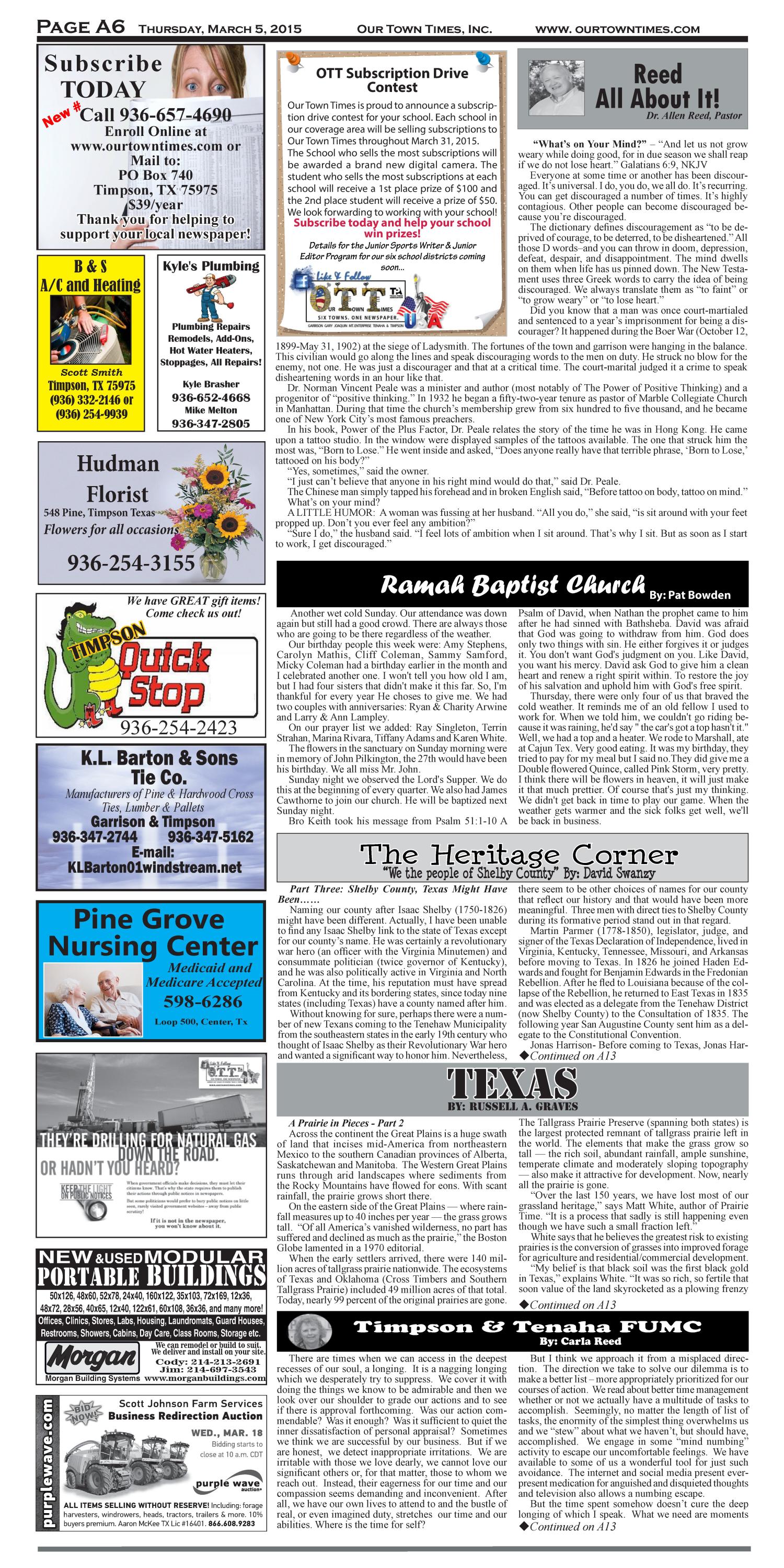 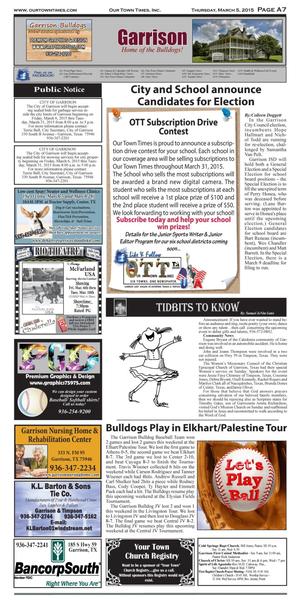 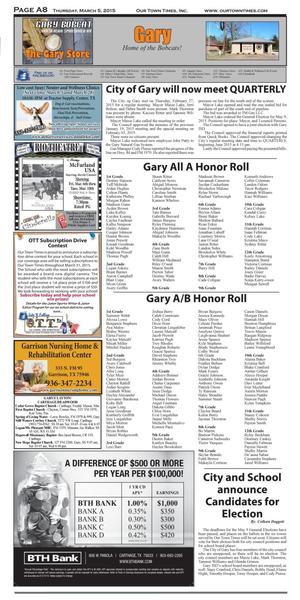 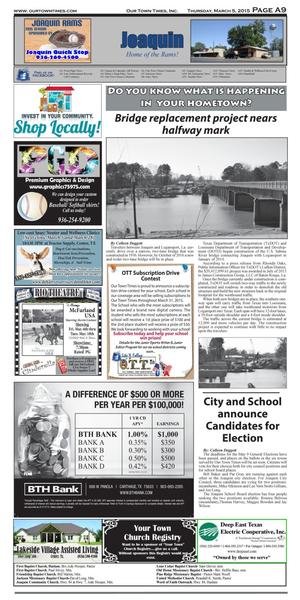 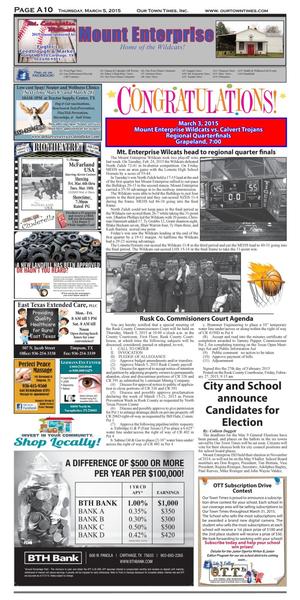