First published as The Abilene Reporter in 1881 by Navasota native Charles Edwin Gilbert, the newspaper was printed at the Abilene Steam Printing House. The operation of the paper switched hands several times before becoming incorporated into the Abilene Publishing Company, formed by George S. Anderson and investors in 1896 and thereafter known as The Abilene Daily Reporter.

The paper is known for being the first newspaper in West Texas to fight the open range and advocate for crop diversification and stock farming. It also was the first to join the Associated Press. Newspaper legend has it that The Abilene Daily Reporter was the first daily newspaper in Texas to ban whiskey advertisements and claims to be among the first in the nation to use special space for classified advertising. 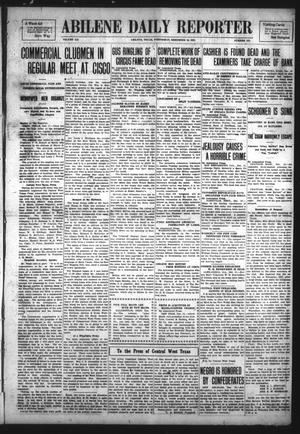 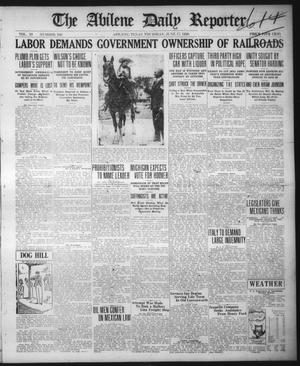 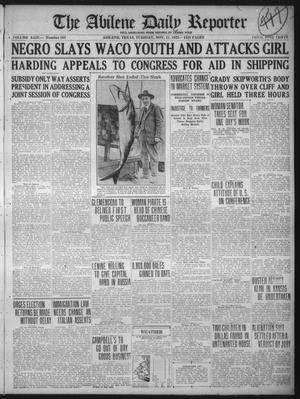 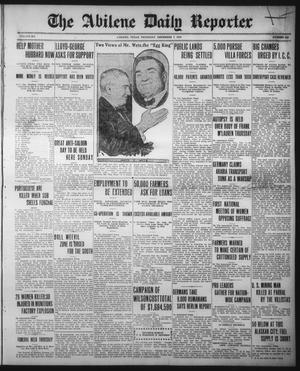 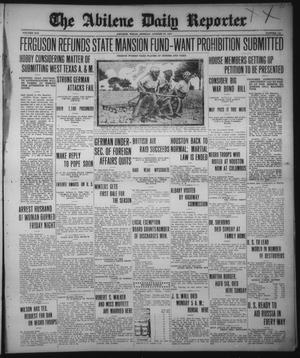 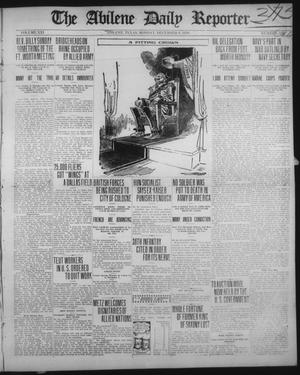 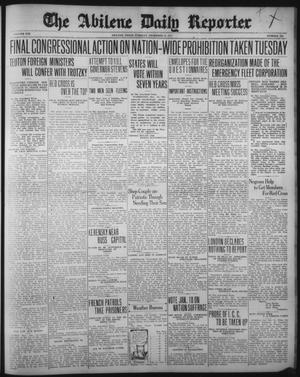 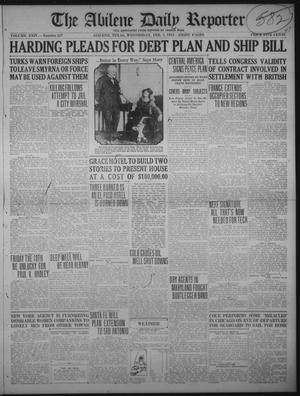 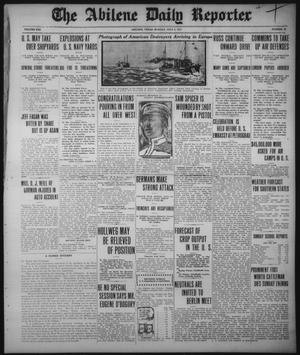 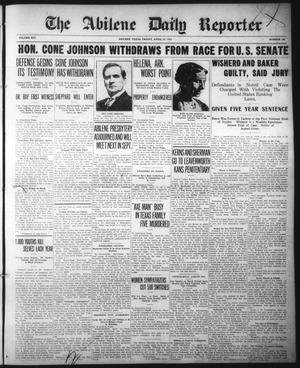 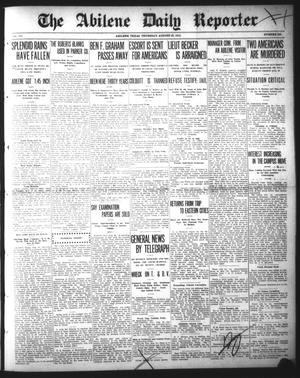 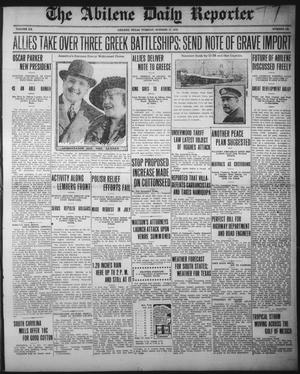