The Archer City Independent School yearbook, The Wildcat, was first published in 1928. It was not published again until 1946 and has been published every year since. Featured in its pages are notable alumni, including Pulitzer Prize-winning author Larry McMurtry, Archer County historian, Jack Loftin and North Texas State University graduate Royal Conley "Bingo" Kinder who died August 30, 2002. Kinder's humanitarian efforts through the Wichita Falls area Community Foundation - Royal C (Bongo) Kinder Advise Fund include funding for Archer City non-profits, scholarships to numerous Archer County graduates and funding for this project.

Notable volumes include the 50th Anniversary Edition (One Moment in Time) as well as the Texasville edition. Archer Public Library and the Archer City Independent School District maintain this collection as part of its effort to preserve Archer County history and to make it accessible to the public. No volumes are missing from the collection.

The yearbooks contain photographs of faculty, students, campus organizations, social clubs, and sports teams. Photographs of grades kindergarten through senior year students are included in all yearbooks. Many yearbooks also contain photographs of important events that took place during that year, information regarding the various groups on campus, and /or tributes to faculty and students. Additionally, some volumes contain historical information about Archer City Schools. These yearbooks were collected by Archer Public Library from both private donors and from Archer City Independent School District. Copyright remains with ACISD. 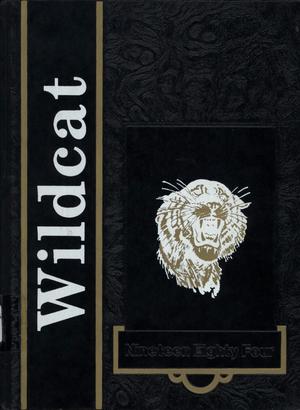 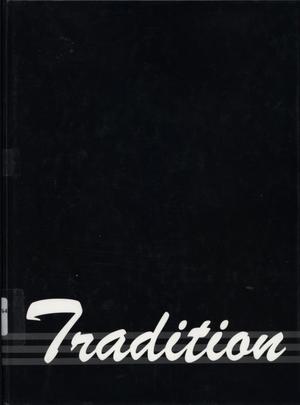 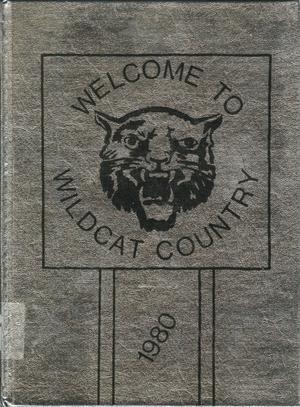 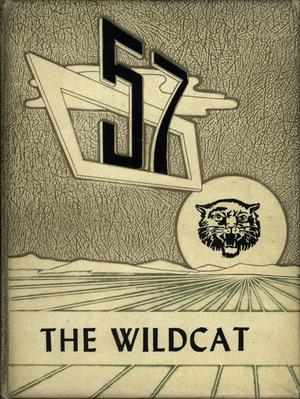 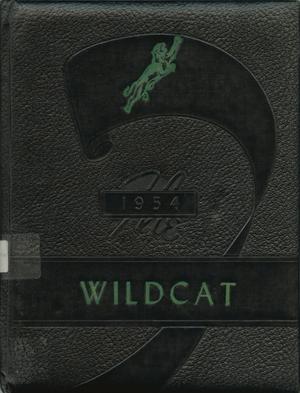 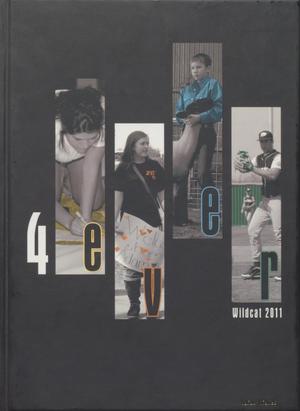 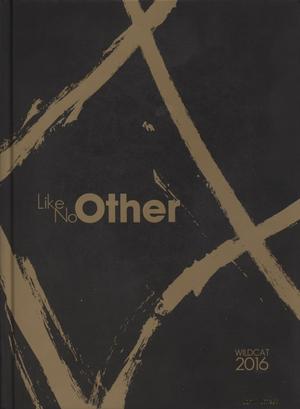 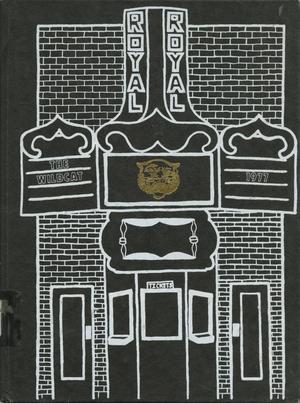 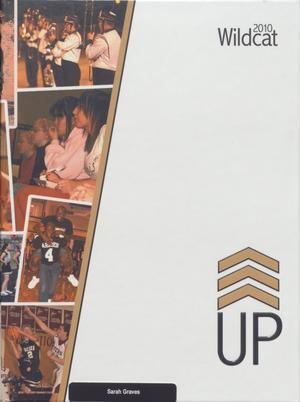 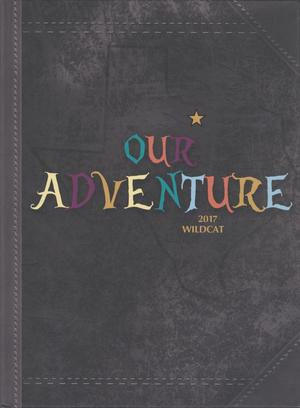 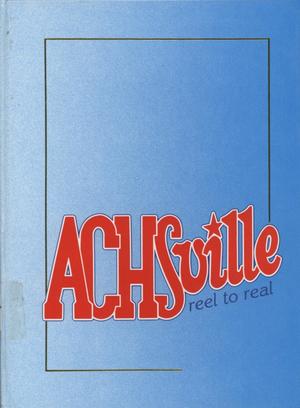 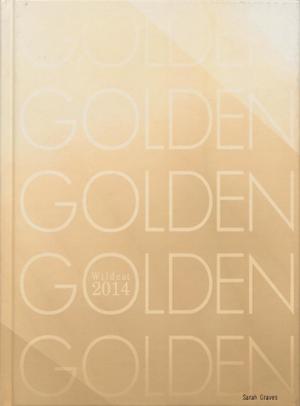