The catalogs have been published annually or bi-annually since 1906. Very early in the institution's history, the catalog began being published as an issue of the college's monthly bulletin, though eventually the bulletin changed formats and the catalog became a separate publication. Many years have supplemental catalogs covering summer sessions, correspondence course, graduate courses and other additional course offerings. Abilene Christian University is the sole owner of literary rights to the Catalogs.

Abilene Christian's college catalog is typical of other college catalogs and thus contains information on courses, faculty, admissions, academic requirements and other general information regarding the institution's offerings and its expectations of students. Additionally, photos of the campus and the student body are common, though rarely labeled.

In 1929, a fire in Abilene Christian's first Administration building, just prior to the institution moving to its present location, damaged or destroyed most early volumes of the catalogs. Because of this, several issues are missing entirely and most issues prior to 1929 are water and/or smoke damaged. The following volumes are missing from the main catalog collection: 1907-1908, 1908-1909, and 1911-1912; supplemental catalog volumes may also be missing from the collection, but no complete list of published supplements is extant. Additionally, physical copies of volumes after 2004 are not archived because ACU began offering digital copies of the catalog online in PDF after 2001. 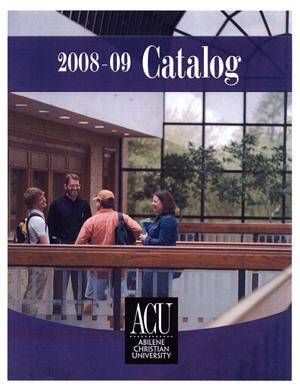 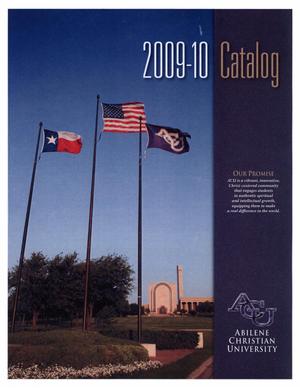 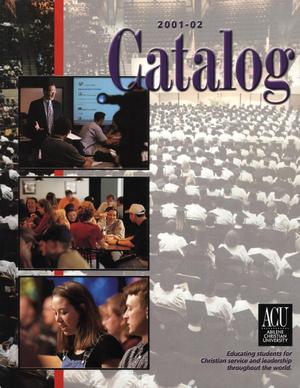 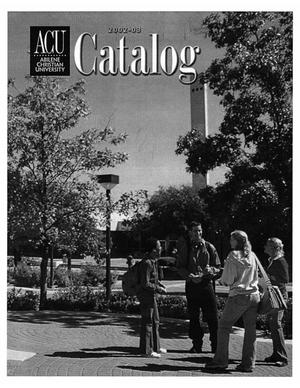 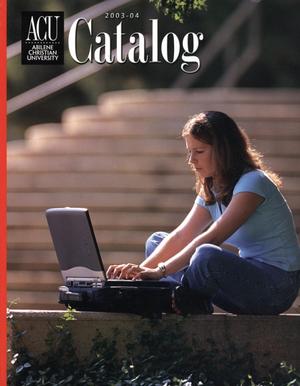 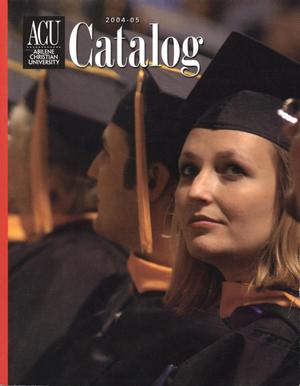 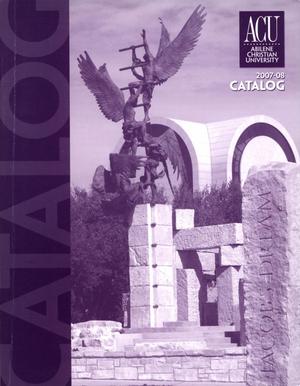 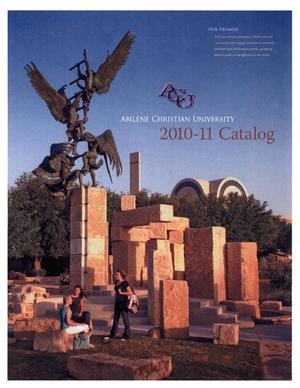 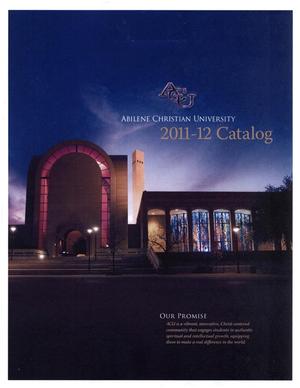 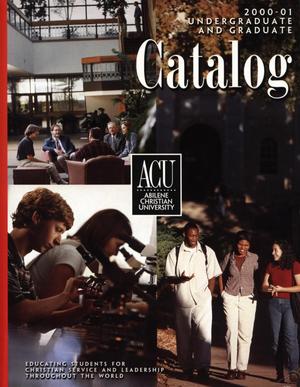 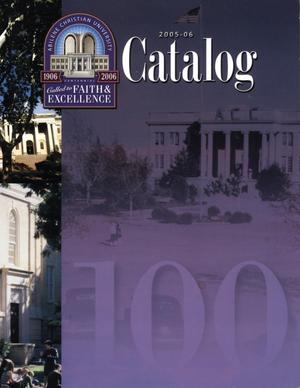 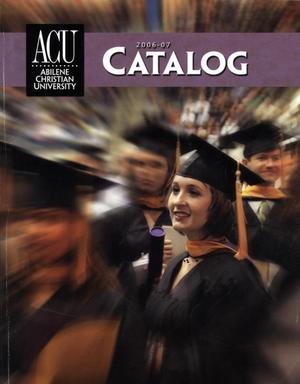