Each volume is edited by a different student. Notable editors include Batsell Barrett Baxter (1937), Carl Spain (1938), and Charlie Marler (1954). Notable volumes include the 25th, 50th, 75th and 100th Anniversary Editions in 1931, 1956, 1981 and 2006 as well as the then-controversial 1972 edition and the now-controversial 1928 edition. The 1956 50th Anniversary Edition contains a vinyl record and volumes after 2002 each contain a DVD. Items of special interest include articles on the new campus (1930), an interview with comedian Steve Martin (1978), and a timeline of campus social clubs (1997). Special Collections maintains this collection as part of its effort to preserve ACU history and to make it accessible to the public. No volumes are missing from the collection.

The yearbooks contain photos of faculty, students, campus organizations, social clubs and sports teams. Many yearbooks also contain original artwork by students, information on and photographs of important events that took place during that year, information regarding the various groups on campus, and/or tributes to faculty, students, or other important persons who had passed away during the year. Also, some volumes contain historical information about ACU (especially in the Anniversary Editions) and interviews and/or biographies on the past and present ACU faculty and celebrities who visited ACU. These yearbooks were collected by Special Collections from both private donors and from Abilene Christian University. Copyright remains with ACU. 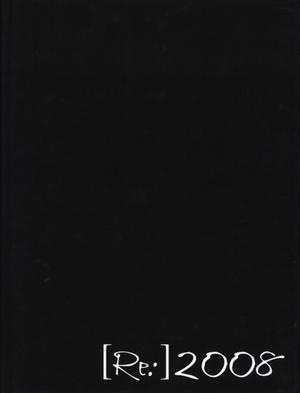 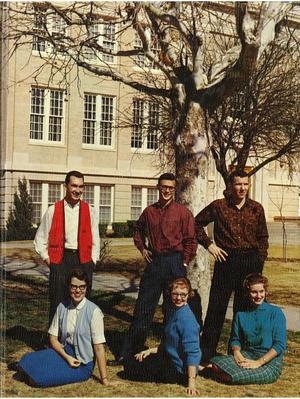 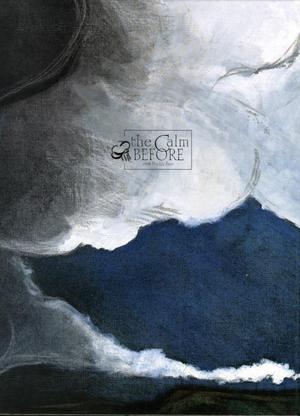 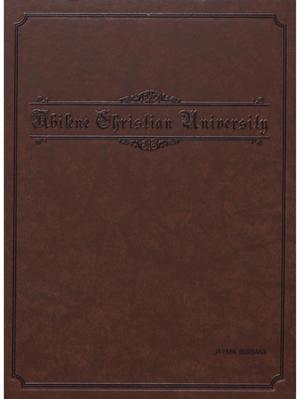 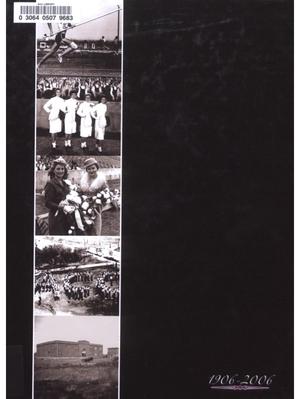 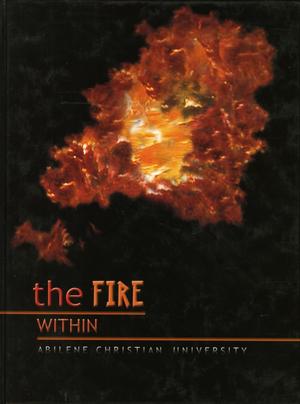 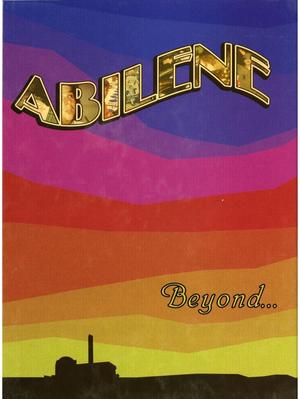 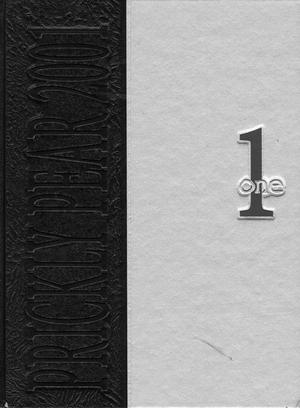 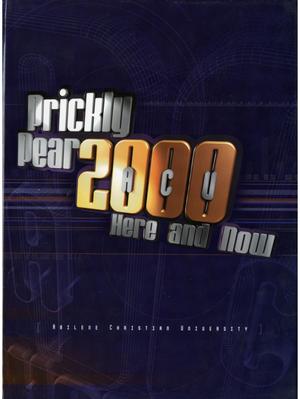 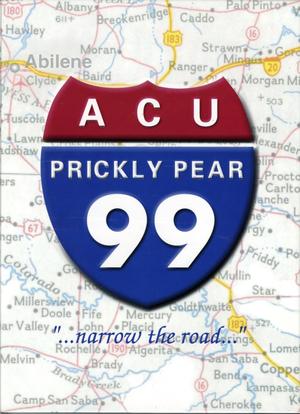 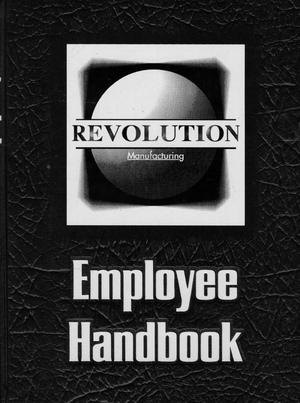 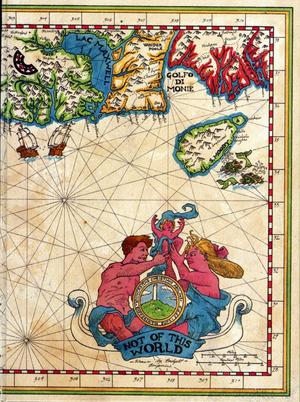