A. F. Weaver was a photographer and local historian, and the collection includes photographs that he took as well as photographs he copied from local families and established research sources. The history and growth of Mineral Wells have been chronicled in multiple facets through this collection, featuring photos of buildings such as churches and stores as well as landscape shots of a growing Texas town. The artwork, postcards, and other written objects also provide a glimpse into bygone eras in Mineral Wells history.

The town of Mineral Wells has rested on the border between Palo Pinto and Parker counties in North Texas since its founding in the late 1800s, named after the mineral springs in the area that were popular in the early 20th century. One such well, dubbed "Crazy Well," was believed to have healing powers and became a successful business that would grow into one of the most popular health spas in the country and a bottled water company that is still in operation today. 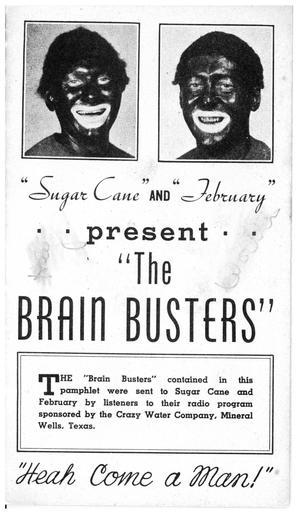 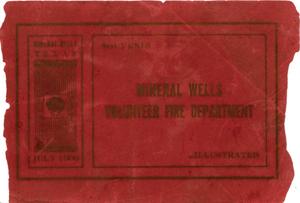 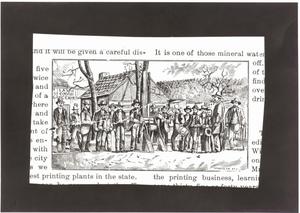 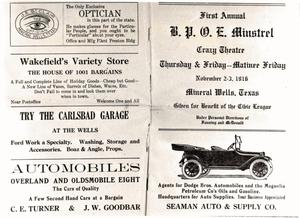 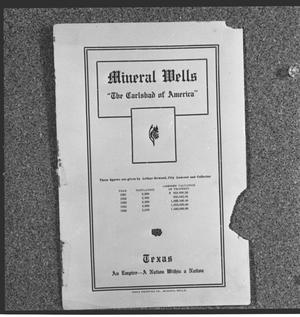 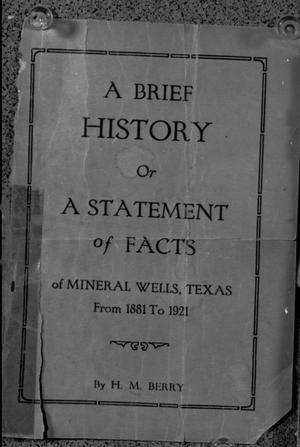 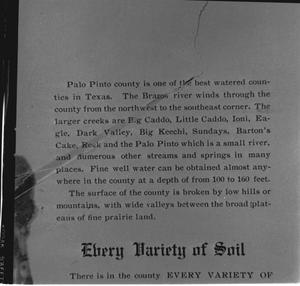 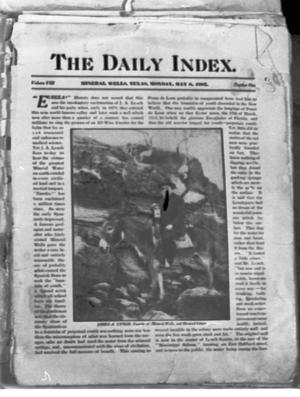 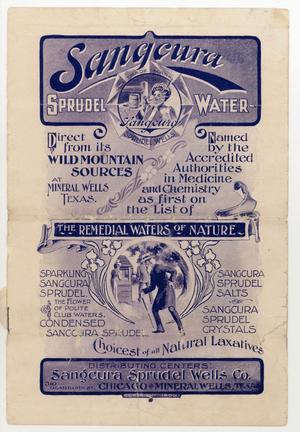 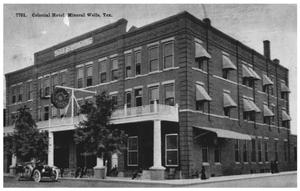 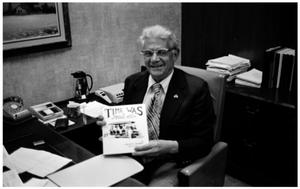 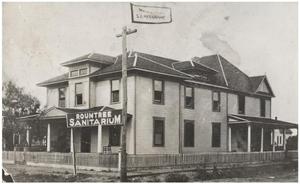