The Austin History Center’s General Collection Photographs (also called the Austin Files) consist of files organized by subject, biography, and street address ranging from the beginnings of the city to the present day. The photographs come largely through donations from local citizens, but some have also been received through city departments or from organizations. Only a small portion of these photographs have been digitized.

The subject files are the largest component of the collection with files covering a wide range of topics. They include local businesses and organizations such as banks, restaurants, department stores, hotels, and music venues; city departments and services, such as utilities, schools, libraries, parks, fire stations, and cemeteries; social organizations such as churches, hospitals, clubs, and museums; groups of people, including African Americans, Asian Americans, LGBT people, Mexican Americans, and women’s groups; leisure activities and facilities including sports, dance, and art and music festivals, parades, and theaters; government facilities such as the Capitol, the Governor’s Mansion, and courthouses; government departments such as city council and the Legislature; historical eras and events such as Civil Rights; geographical locations including creeks, Barton Springs, and the Highland Lakes; the University of Texas and St. Edward’s University; and city infrastructure such as streets, bridges and railroads. Also included are many cityscapes, some early illustrations of the city, and a few reproductions of maps.

Biographical files contain portraits and snapshots of prominent families and individuals. The ‘house-building’ files organized by address contain views of buildings at a given address. They are primarily exterior shots, but some addresses also have interior views. While the AHC collects photographs related to all parts of the city and Travis County, the central downtown core of Austin is most heavily represented.

More information and a link to a PDF index to the subject files is available through the Austin History Center’s website: http://library.austintexas.gov/ahc/austin-files-0. 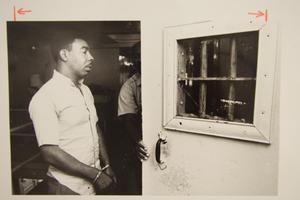 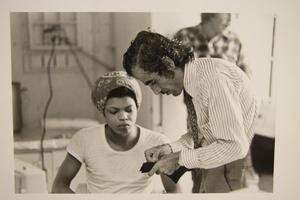 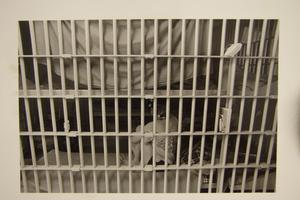 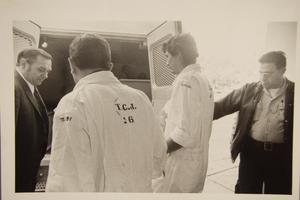 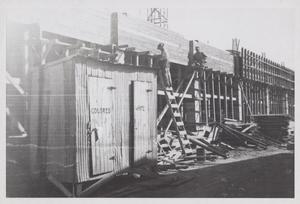 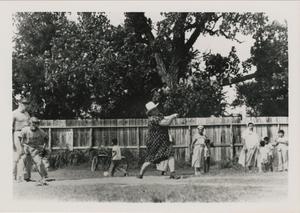 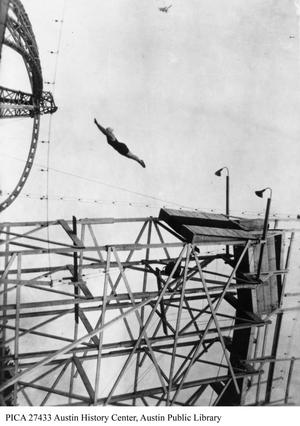 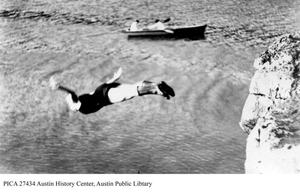 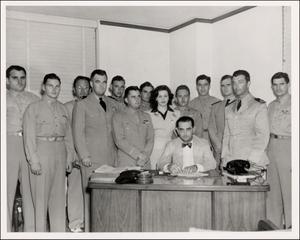 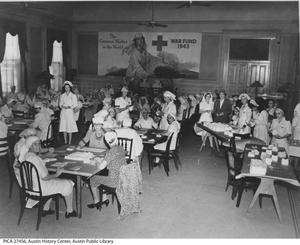 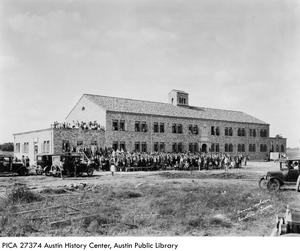 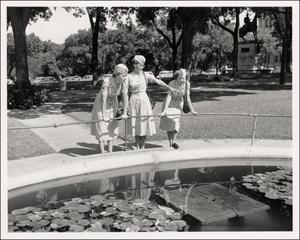